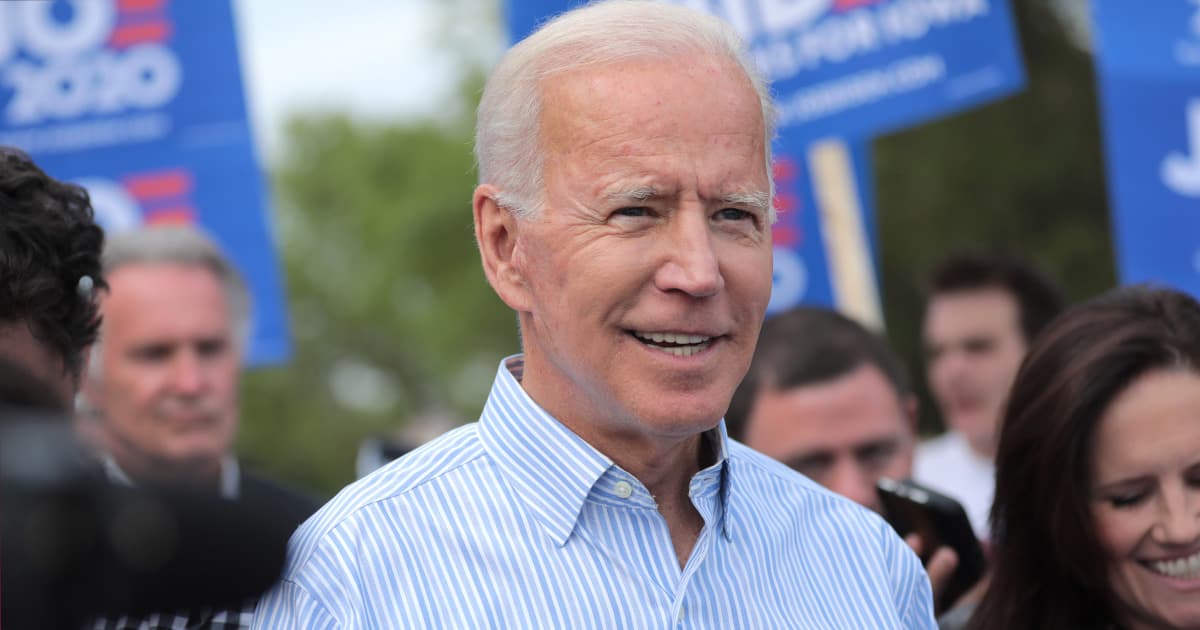 A Biden Administration Would Be Likely to Reinstate Net Neutrality

Should Biden bring back net neutrality?

Should Biden bring back net neutrality?

While it's still too early to call this year's U.S. presidential elections, Adweek reports that leading candidate Joe Biden is likely to revive net neutrality, the principle that internet service providers (ISPs) have to treat all internet communications equally.

The Trump administration's FCC, in contrast, repealed net neutrality in April 2017, returning ISPs to a classification in which they faced fewer regulations and were no longer considered "common carrier."

Biden's campaign platform specifically calls for a return to Obama-era net neutrality rules — when Biden was serving the role of vice president, as Bloomberg reports.

Others are less certain, though, that a Biden FCC would actually tackle the issue.

In fact, Biden's Democratic opponents Bernie Sanders and Elizabeth Warren, who have since stepped out of the race, expressed strong support for net neutrality. Biden has not, as CNET pointed out in September.

"As Barack Obama's vice president, Joe Biden was proud to push for net neutrality and see the FCC take direct action to keep the internet open and free for all Americans," a spokesperson for Biden's campaign told CNET at the time.

READ MORE: What to Expect: How a Biden Administration Would Tackle Tech Policy [Adweek]

This Is Your Mother Calling
The United States Says It's Finally Cracking Down on Robocalls
4. 14. 21
Read More
What's a Space Force?
Progressive Groups Call For Elimination of Space Force
11. 18. 20
Read More
5G or 6G?
Trump's Campaign Team: Government Should Manage 5G Networks
3. 3. 19
Read More
+Social+Newsletter
TopicsAbout UsContact Us
Copyright ©, Camden Media Inc All Rights Reserved. See our User Agreement, Privacy Policy and Data Use Policy. The material on this site may not be reproduced, distributed, transmitted, cached or otherwise used, except with prior written permission of Futurism. Articles may contain affiliate links which enable us to share in the revenue of any purchases made.
Fonts by Typekit and Monotype.