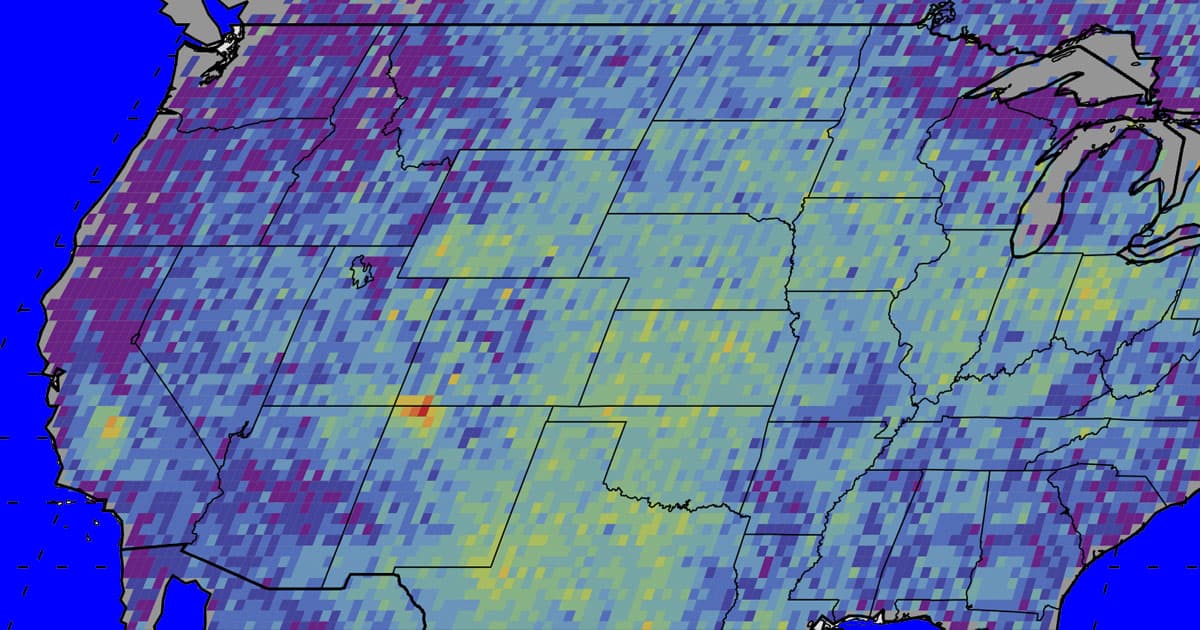 The removal of Obama-era emissions standards is now complete.

The removal of Obama-era emissions standards is now complete.

Trump has a message for any oil tycoons out there: You no longer have to worry about any methane leaks at your rigs. Not as in they won't happen, but more like we don't care if they do.

That's per new Environmental Protection Agency (EPA) guidelines that mark the end of Obama-era regulations over leaked carbon emissions for the oil and gas industry, E&E News reports. Now, if methane leaks out and poisons the atmosphere — which, to be clear, is what methane gas does — the company responsible doesn't need to make nearly as big an effort to root it out, or clean up after itself.

To briefly editorialize: That seems like a minor hassle compared to the slow, climate-induced death of civilization as we know it.

With this new deregulation, the Trump administration has at least realized its goal of killing off environmental protections put in place by his predecessor. Officials tried to do this with one fell swoop at the onset of Trump's term, E&E News reports, but the task ended up being a much slower, more bureaucratic process.

The new rules don't just look the other way, but actually make it harder to control carbon emissions going forward — introducing new regulatory hurdles and red tape to the process. And, unfortunately, that may be hard to navigate while we're all sweltering and melting away in the coming winter heat.