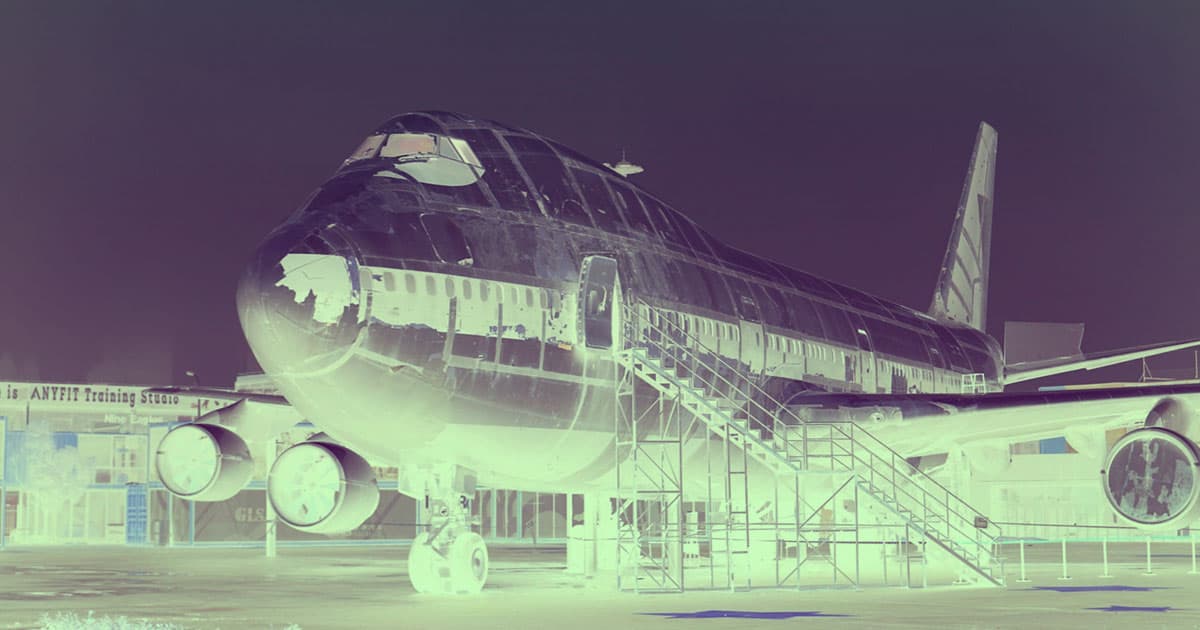 If humanity continues down its current path, civilization as we know it is heading toward “irreversible collapse” in a matter of decades.

That’s according to research published in the journal Scientific Reports, which models out our future based on current rates of deforestation and other resource use. As Motherboard reports, even the rosiest projections in the research show a 90 percent chance of catastrophe.

The paper, penned by physicists from the Alan Turing Institute and the University of Tarapacá, predicts that deforestation will claim the last forests on Earth in between 100 and 200 years. Coupled with global population changes and resource consumption, that’s bad new for humanity.

“Clearly it is unrealistic to imagine that the human society would start to be affected by the deforestation only when the last tree would be cut down,” reads the paper.

In light of that, the duo predicts that society as we know it could end within 20 to 40 years.

In lighter news, Motherboard reports that the global rate of deforestation has actually decreased in recent years. But there’s still a net loss in forest overall — and newly-planted trees can’t protect the environment nearly as well as old-growth forest.

“Calculations show that, maintaining the actual rate of population growth and resource consumption, in particular forest consumption, we have a few decades left before an irreversible collapse of our civilization,” reads the paper.

High Up
Only the Poorest People in North Korea Want to Live in the Tops of High-Rises
Apr 17
Read More
Brands We Love
This $20 Virtual Gardening Master Class Is the Secret to Finding Your Green Thumb
9. 2. 20
Read More
Brands We Love
Build a Garden Anywhere With the $20 Urban & Zen Gardening Mastery Bundle
8. 4. 20
Read More
+Social+Newsletter
TopicsAbout UsContact Us
Copyright ©, Camden Media Inc All Rights Reserved. See our User Agreement, Privacy Policy and Data Use Policy. The material on this site may not be reproduced, distributed, transmitted, cached or otherwise used, except with prior written permission of Futurism. Fonts by Typekit and Monotype.