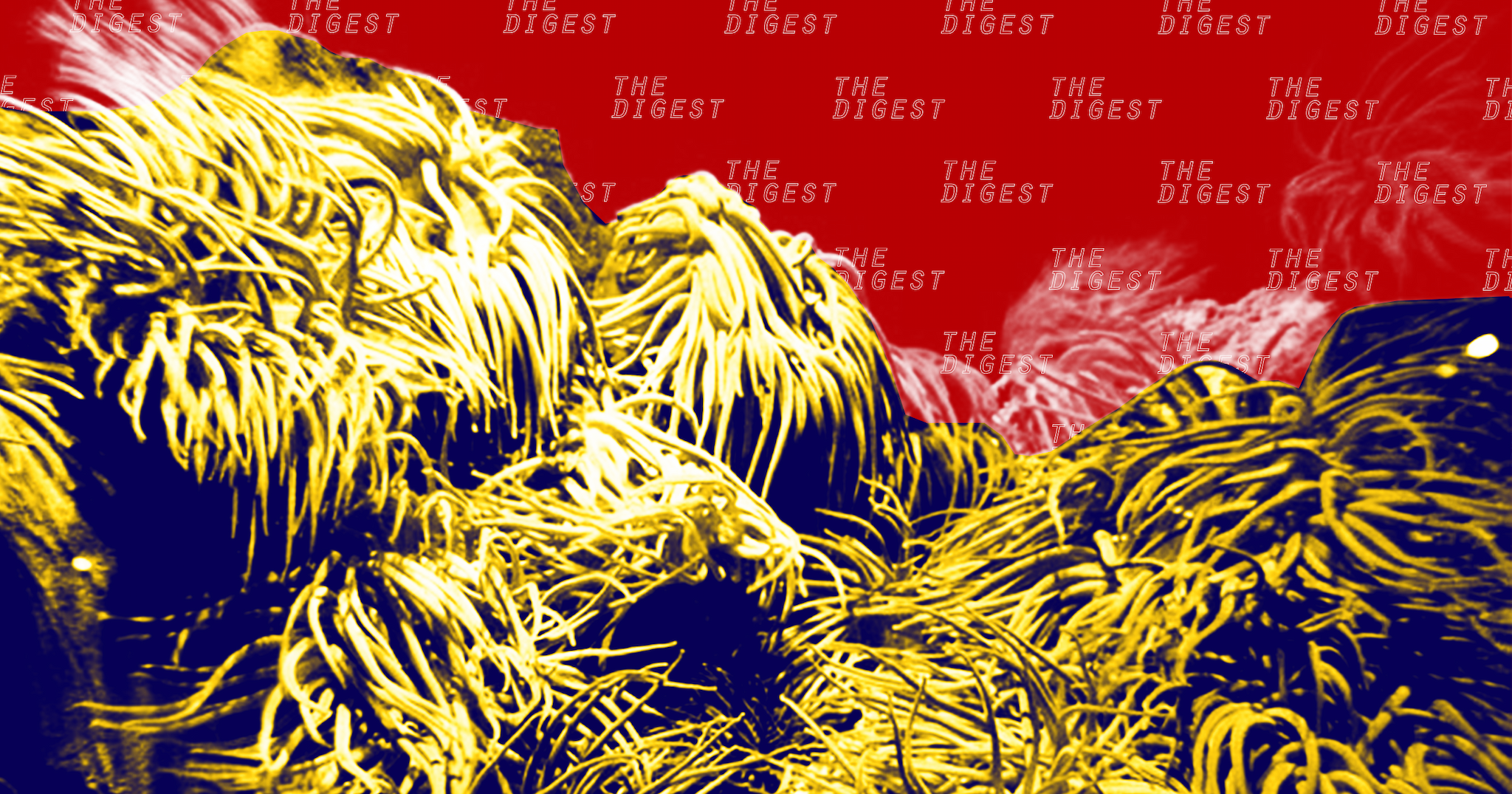 These reefs are actually in better shape than they were 4 years ago.

These reefs are actually in better shape than they were 4 years ago.

UNDERWATER WASTELAND. Global warming is destroying Earth's coral reefs — the colorful underwater ecosystems simply can't survive as the ocean warms and acidifies. However, researchers have now discovered a type of coral off the coast of Indonesia's Sulawesi Island that seems to be resistant to global warming. The discovery could help us ensure at least some of the world's coral reefs survive climate change.

As part of 50 Reefs, an initiative designed to identify climate change-resistant corals, researchers spent six weeks in June and July using underwater scooters equipped with 360-degree cameras to take more than 56,000 images of shallow water reefs. In total, they snapped images of 3,851 square kilometers (1,487 square miles) worth of reefs.

Next, they needed to analyze all those images, and for that, they turned to artificial intelligence (AI) .

ANALYTICAL AI. First, the researchers used about 400 to 600 images to train AI to identify different coral and invertebrate types within the image. After that, the system was able to identify and catalog the reef imagery on its own.

"The use of AI to rapidly analyze photographs of coral has vastly improved the efficiency of what we do — what would take a coral reef scientist 10 to 15 minutes now takes the machine a few seconds," lead researcher Emma Kennedy told The Guardian.

From the AI's analysis, the team determined that the Sulawesi reefs were actually in better shape in 2018 than when they were originally surveyed in 2014.

“After several depressing years as a coral reef scientist, witnessing the worst-ever global coral bleaching event, it is unbelievably encouraging to experience reefs such as these,” said Kennedy. “It means we still have time to save some coral reefs through the science-based targeting of conservation action.”

A NEED FOR CORAL. If we don't decrease our carbon dioxide emissions, scientists believe the world's coral reef ecosystems could fully collapse as soon as 2050. Not only would this be catastrophic for ocean biodiversity — reefs shelter about one-fourth of marine species — it would also have a major impact on humanity.

Reefs protect our shorelines, and they could host future medical breakthroughs. They are also integral to tourism and fishing industries, which provides food and jobs for millions of people.

Now that researchers know certain reefs have a better chance than others of surviving global warming, they can hunt down those reefs throughout the world. After that, they could enact measures to ensure other threats — such as overfishing or pollution — don't take out what may end up being the only reefs to make it past the 2050 milestone.

More on coral bleaching: Coral Is Dying Globally. But We Can Save Some Reefs From Total Destruction.

Microsoft is Expanding "AI for Earth" Program to Fight Climate Change
12. 17. 17
Read More
Robot and Sickle
OpenAI CEO Says His Tech Is Poised to "Break Capitalism"
6:49 PM
Read More
Light Me Up
Wall of Lasers Cuts Across Hawaii's Night Sky
6:09 PM
Read More
+Social+Newsletter
TopicsAbout UsContact Us
Copyright ©, Camden Media Inc All Rights Reserved. See our User Agreement, Privacy Policy and Data Use Policy. The material on this site may not be reproduced, distributed, transmitted, cached or otherwise used, except with prior written permission of Futurism. Articles may contain affiliate links which enable us to share in the revenue of any purchases made.
Fonts by Typekit and Monotype.