Climate change is going to become more evident in the decades to come. 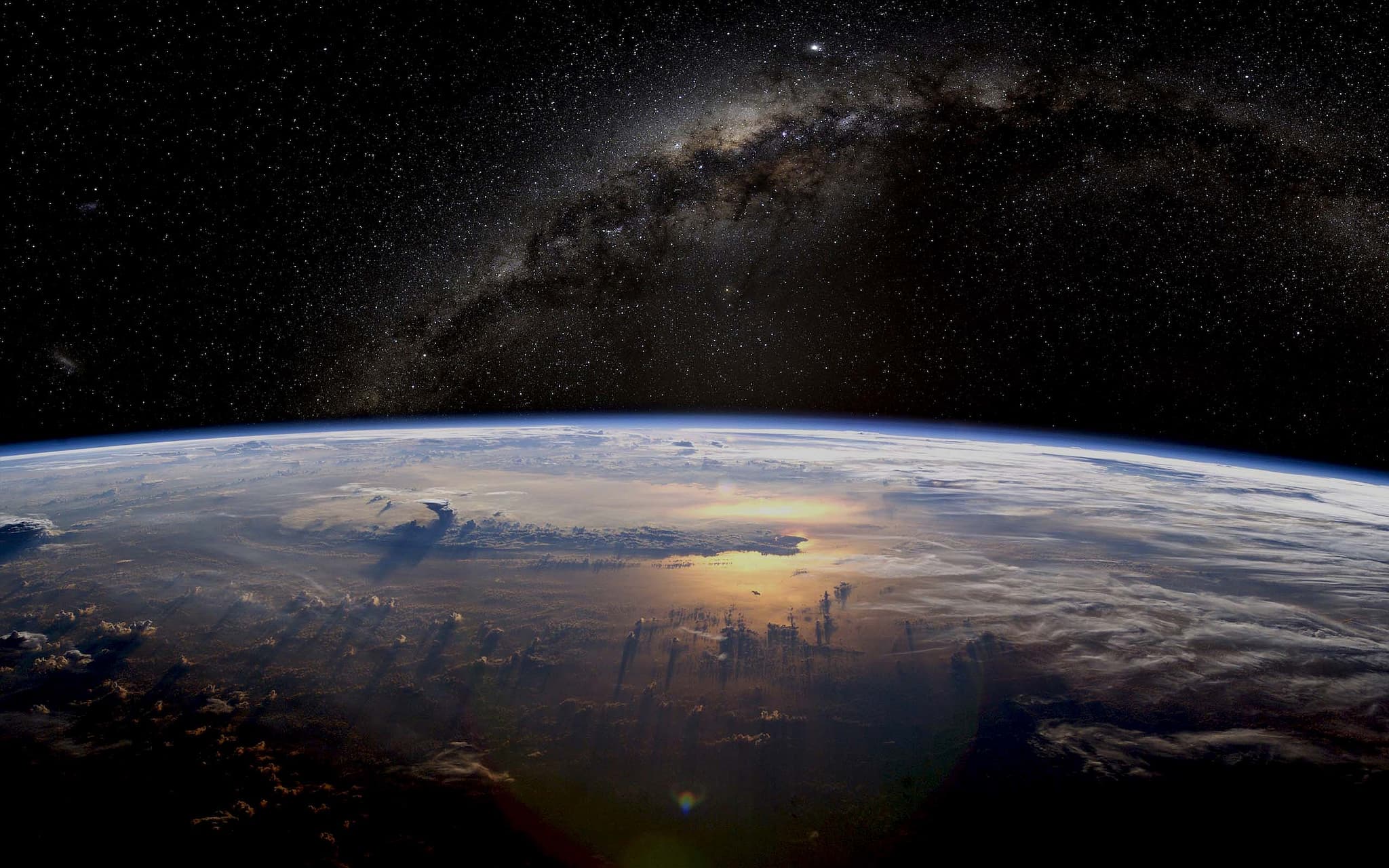 A Problem on The Pale Blue Dot

Climate change is on a course to set off environmental catastrophes on a global scale, especially in relation to Earth's waters (indeed, in some areas these effects are already being felt). Now, a new study has highlighted the immediacy of the concern. It asserts that, in the next two to three decades, the loss of oxygen in the oceans will become evident on a global scale.

Scientists from the National Center for Atmospheric Research (NCAR) modeled the impact of climate change on the deoxygenation of oceans from 1920 to 2100. They found that this widespread loss will likely be discernible everywhere well between 2030 and 2040.

Experts assert that these changes will come as warmer climates are expected to cause a depletion of dissolved oxygen in the oceans, and may lead to the formation of "dead zones." These are areas where the lack of oxygen has caused the waters to become uninhabitable, threatening (and perhaps even eradicating) a number of marine life systems.

The authors note the significance of this find; lead author of the study, Matthew Long, explains, "Since oxygen concentrations in the ocean naturally vary depending on variations in winds and temperature at the surface, it's been challenging to attribute any deoxygenation to climate change." But it seems that may have now been done.

To cut this off from their study, the scientists modeled both cases more than a dozen times for each of the years in the previously mentioned time frame, beginning with slight variations in temperatures that drastically differentiated as the simulations ran.

Furthermore, they mapped natural weather phenomena and climate change patterns together based on the current conditions of the world's oceans.

All in all, the data points to a widespread deoxygenation of the oceans by around 2030 to 2040. By then, it's likely that ocean life will be heavily affected.

Recent reports say that about 90% of the Great Barrier Reef, one of the seven natural wonders of the world, is suffering from coral bleaching as we speak. Everything about the extreme phenomenon is attributed to either increased sea temperatures or extreme weather events.

Read This Next
The Climate Guy
Bill Nye Warns About Impending Collapse of "Doomsday Glacier"
Dead Serious
Scientists: Global Warming Could Kill Tardigrades
Futurism
Scientific Evidence Suggests That Human Cities Are Spawning New Species
Futurism
How to Effectively Talk Science With A Denier
Futurism
A New Vaccine Could Eradicate Flesh-Eating Parasites
More on Hard Science
Quacks Like a Duck
Yesterday on futurism
Those Headlines About Scientists Building a Wormhole Are Total Nonsense, People
It From Bit
Nov 22 on the byte
A Scientist Is Crowdfunding an Experiment to Check if We Live in a Simulation
Water Carrying
Nov 20 on the byte
Evidence Grows That Soggy Meteorites Gave Earth Its Oceans
READ MORE STORIES ABOUT / Hard Science
Keep up.
Subscribe to our daily newsletter to keep in touch with the subjects shaping our future.
+Social+Newsletter
TopicsAbout UsContact Us
Copyright ©, Camden Media Inc All Rights Reserved. See our User Agreement, Privacy Policy and Data Use Policy. The material on this site may not be reproduced, distributed, transmitted, cached or otherwise used, except with prior written permission of Futurism. Articles may contain affiliate links which enable us to share in the revenue of any purchases made.
Fonts by Typekit and Monotype.