Leishmaniasis, a deadly parasitic disease, is inching toward the U.S. border — but a vaccination may stop it. 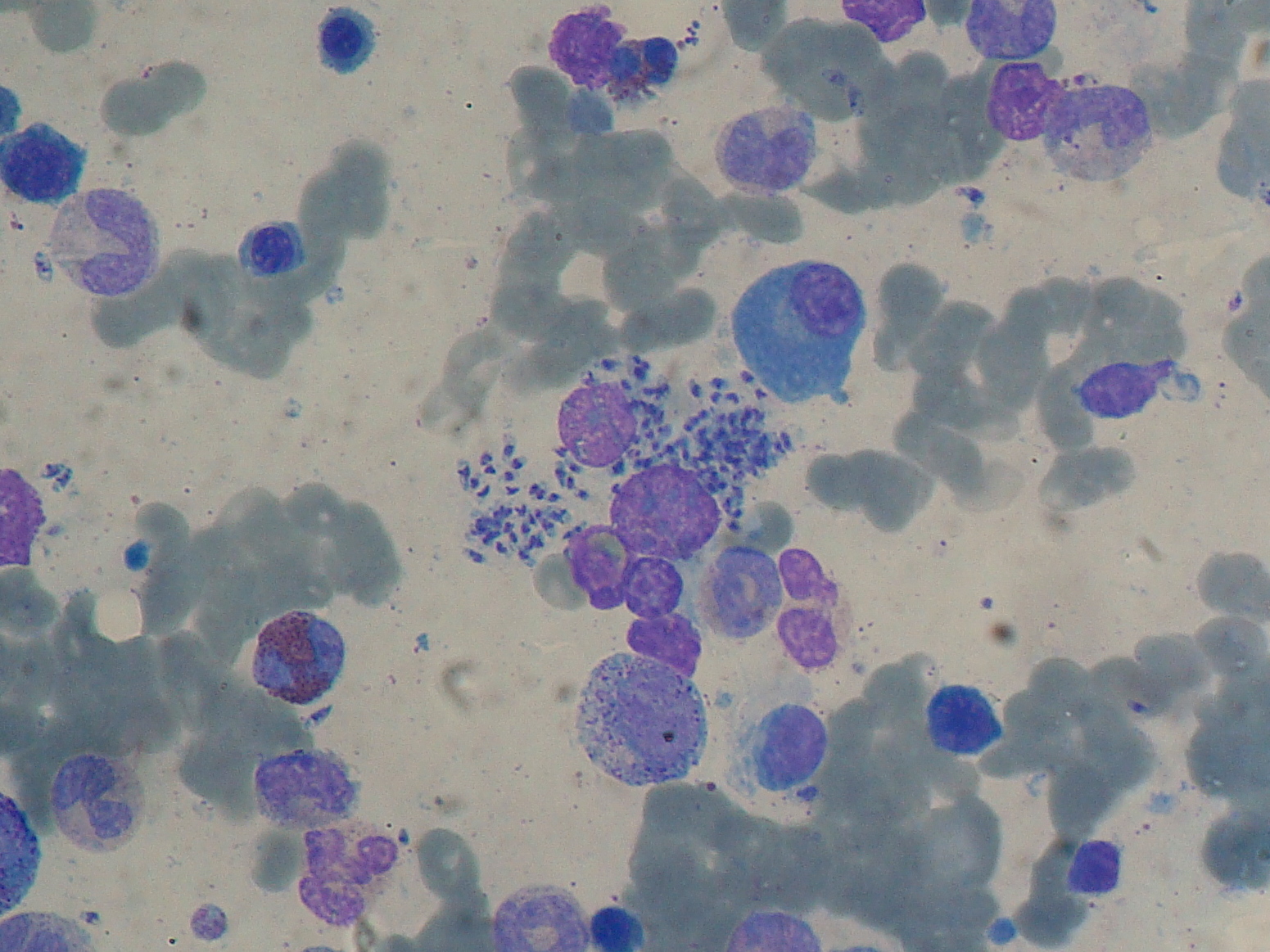 The 30 known strains of Leishmania are the second-deadliest parasites in the world. Once inside the human body, they cause infections that eat away at the face, ulcerate the skin with huge boils, and can fatally mutilate the liver and spleen. These frightening parasites —  second only to malaria in terms of fatal impact worldwide — are slowly edging closer to the southern border of the United States.

There is no vaccine against Leishmania yet, but new research shows scientists are on the cusp of creating one. A new experimental vaccine, created using a proprietary biological particle, has enabled the immune systems of laboratory mice (systems that were genetically altered to mimic those of humans) to withstand Leishmania.

The parasites are mainly transmitted through the bite of a blood-sucking sand fly, and climate change is expanding the habitat of the insect from Latin America north toward the U.S. Leishmaniasis outbreak regions have now come within about 300 miles of the border.

Leishmania are single-cell organisms roughly the size of large bacteria. Like other parasites, they are more complex organisms than viruses and bacteria. For this reason, researchers have worked to develop a vaccine against leishmania and similar parasites for decades without success. The new research leverages the discoveries of doctors and scientists who have worked treating leishmaniasis in the field for years in outbreak regions. Their work has yielded intimate details about the parasite's molecular makeup that render it vulnerable to a human immune reaction, which is drawn out by a fake virus in the vaccine.

The virus-like particle is harmless, and the body destroys it once it triggers the critical immune response that kills the leishmania. Other variations of the same kind of particle have already successfully made it through phase II human clinical trials.

Although conventional leishmaniasis treatment is mostly effective, it can leave small numbers of the parasite behind. These can cause relapses, spread the parasite — or both. A vaccine will be far more effective at halting outbreaks.

Read This Next
The Climate Guy
Bill Nye Warns About Impending Collapse of "Doomsday Glacier"
Dead Serious
Scientists: Global Warming Could Kill Tardigrades
Futurism
Scientific Evidence Suggests That Human Cities Are Spawning New Species
Futurism
How to Effectively Talk Science With A Denier
Futurism
Expert: We Still Know Very Little About the Largest Inhabited Zone on Earth
More on Hard Science
Warped Tour
Feb 2 on futurism
Professor Believes Door to Warp Drive May Lie With Ethylene Glycol
Sky Bursts
Feb 2 on the byte
Astronomers Intrigued by 25 Mysterious Repeating Radio Signals From Deep Space
Tractor Beam
Jan 26 on the byte
Scientists Build Working Tractor Beam, Although It's Comically Tiny
READ MORE STORIES ABOUT / Hard Science
Keep up.
Subscribe to our daily newsletter to keep in touch with the subjects shaping our future.
+Social+Newsletter
TopicsAbout UsContact Us
Copyright ©, Camden Media Inc All Rights Reserved. See our User Agreement, Privacy Policy and Data Use Policy. The material on this site may not be reproduced, distributed, transmitted, cached or otherwise used, except with prior written permission of Futurism. Articles may contain affiliate links which enable us to share in the revenue of any purchases made.
Fonts by Typekit and Monotype.