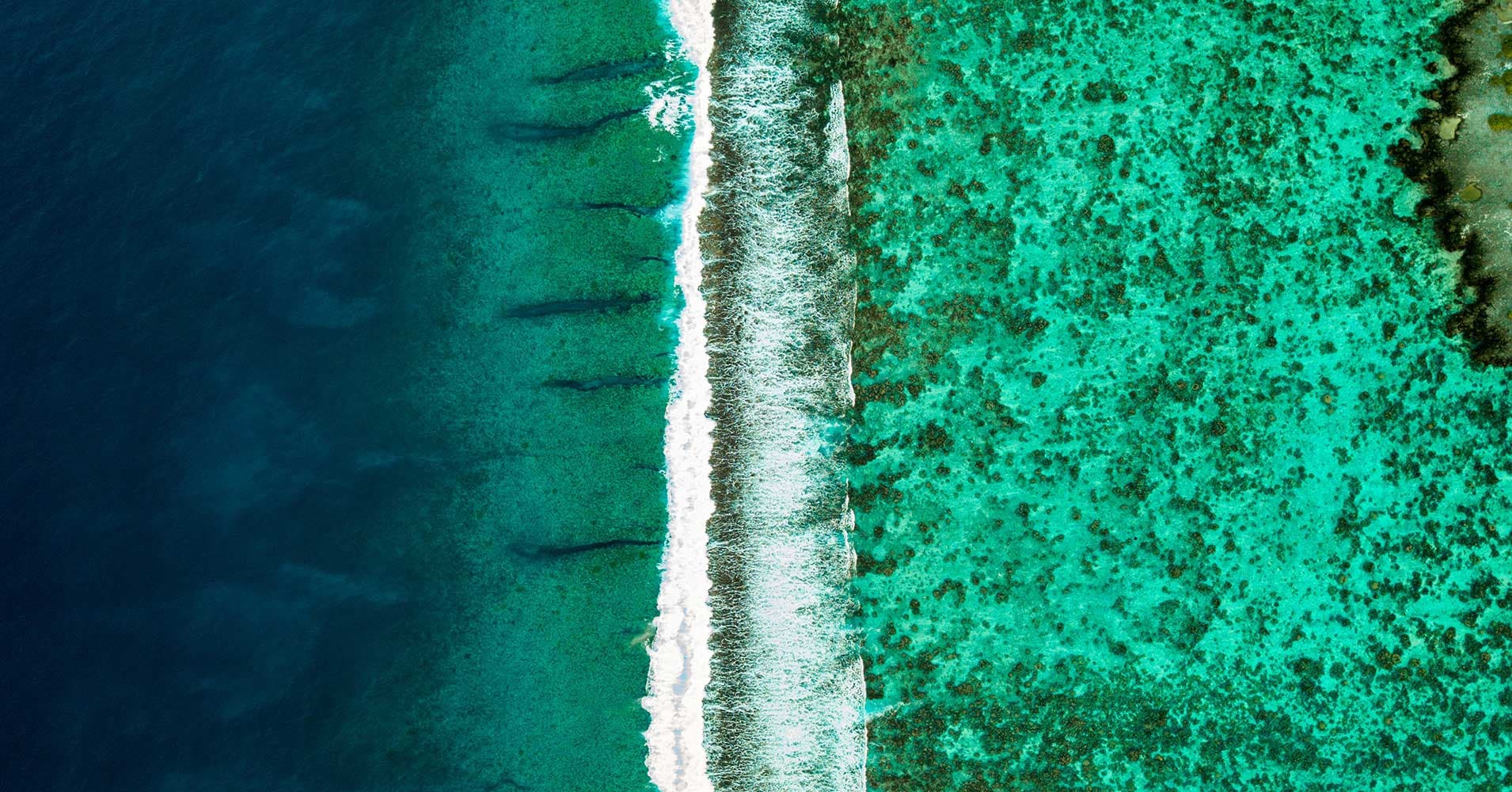 To Save The Great Barrier Reef, Scientists Are Hoarding Coral Sperm

The "Larval Restoration Project" is like artificial insemination for coral.

The "Larval Restoration Project" is like artificial insemination for coral.

Sometimes, if you want to save the world, you have to roll up your sleeves and get your hands dirty. That's especially true for the Australian scientists who want to restore the Great Barrier Reef to its former glory.

For years, the Great Barrier Reef has been bleaching — that means dying — as a result of worsening ocean acidification and global climate change. But the so-called Larval Restoration Project wants to bring the most damaged parts of the reef back to life, according to Sky News.

The plan? Gather up millions and millions of coral sperm and egg cells, smoosh them together, and implant the baby coral back into the reef once it's grown.

As half of the Great Barrier Reef has died off, natural fertilization has decreased. Taking matters into their own hands, scientists from Australia's Southern Cross University built devices that can collect and store the sperm and eggs given off by the remaining coral during an annual spawning event, which reportedly began earlier this week.

Calling it "IVF for coral," the scientists will then attempt to breed and grow coral in floating booms until its mature enough to go back into the Great Barrier Reef.

If all goes as planned, the project should restore some life and color to one of the world's most iconic ecosystems.