A New Clean Energy Record Was Just Set in the U.S.

Wind met more than 50% of this power grid's energy needs, a first for North America. 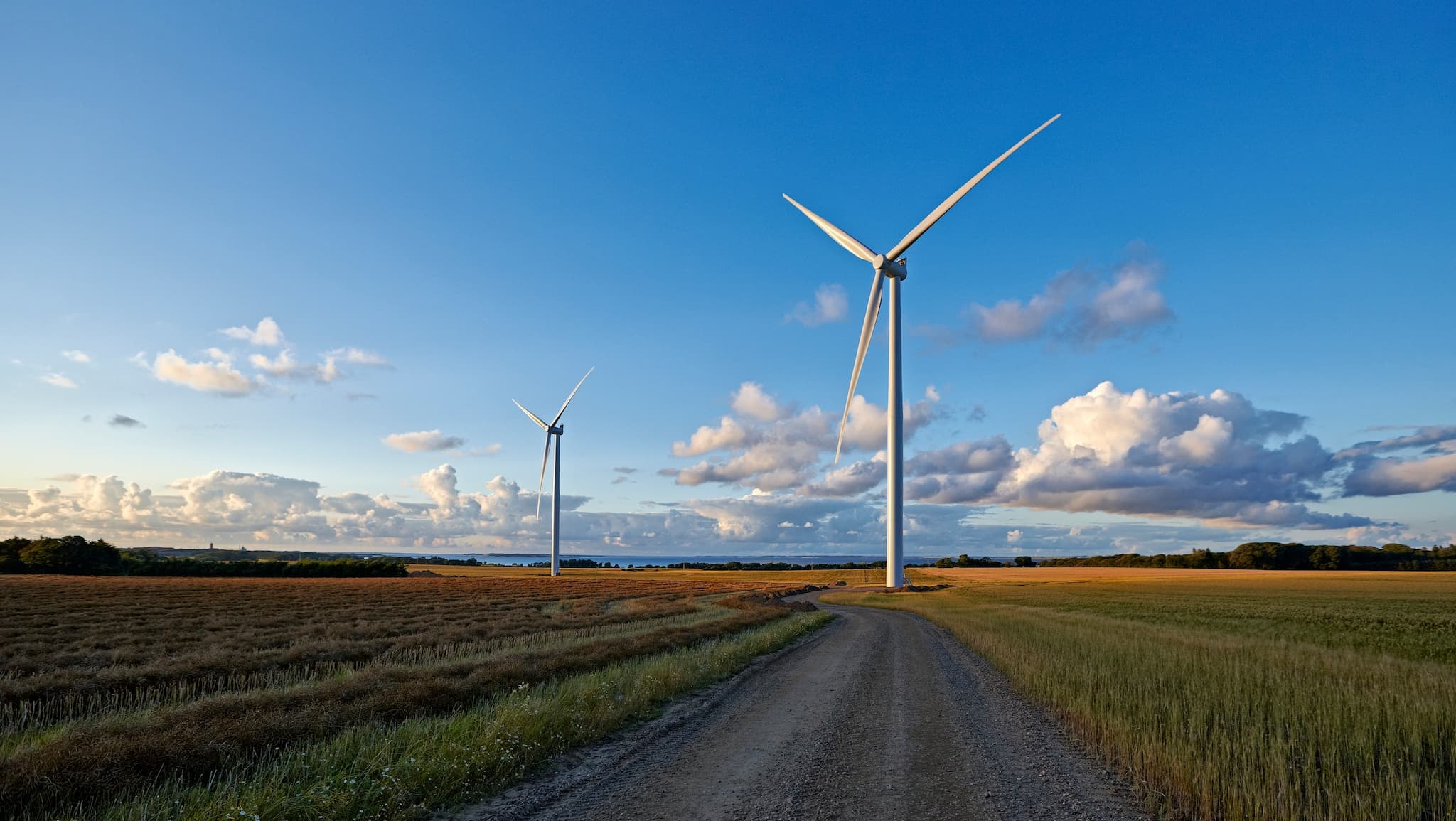 Half of U.S. Energy

Renewable energy  met a major milestone in the U.S., with wind powering over 50 percent of the country’s electric demand. The Southwest Power Pool (SPP)—a grid operator responsible for powering 14 states — notes that while it may have been brief, the fact that the U.S. hit the mark even for a short period of time is notable, since it was the first a North American power grid to achieve the feat.

According to their report, wind power reached 52.1 percent last February, beating the previous record of 49.2 percent.

"Ten years ago, we thought hitting even a 25 percent wind-penetration level would be extremely challenging," SPP Vice President of Operations Bruce Rew said in a statement, "and any more than that would pose serious threats to reliability."

Even still, wind has been a growing part of SPP’s generation mix: it supplied 15 percent of its electricity last year, and is currently the third biggest generation source for the operator.

“We’re able to manage wind generation more effectively than other, smaller systems can because we’ve got a huge pool of resources to draw from," Rew points out. "With a footprint as broad as ours, even if the wind stops blowing in the upper Great Plains, we can deploy resources waiting in the Midwest and Southwest to make up any sudden deficits."

Harnessing the Power of Wind

While the cost of wind power has dramatically dropped in recent years, cost is still often cited as one of the biggest barriers. Wind energy requires a significant initial investment for its infrastructure. Because it also relies on wind to create energy, it may not be as cost competitive as traditional power sources like coal or gas, especially in less windy areas.

Nevertheless, the advantages of wind power as a low-maintenance, clean, power source seem to outweigh the challenges surrounding adoption of the technology. More and more, countries around the world are working to develop their wind generating capabilities.

The US now joins countries like Scotland, who last year generated the nation’s entire electricity by wind alone, Denmark, whose installation of offshore wind turbines allowed them to power the whole country on just wind energy for a whole day, and other areas of Europe where wind power’s capacity has already overtaken coal.

In the context of humanity’s efforts to address our dependence on fossil fuel by developing non-carbon emitting alternatives, these are undoubtedly remarkable achievements. And hopefully, as we continue to refine the technology, we will eventually see a future that can implement a broader shift toward renewable power.

Read This Next
Solar Slay
Solar Powered Machine Turns CO2 and Waste Plastic Into Valuable Fuel
Good Neighbors
German Government Says It May Keep Nuclear Plant Open After All
Unreliable Friends
Archipelagic Nation Sick of Other Countries Breaking Climate Change Promises
Weird Times
White House Brags That America Is Producing More Oil and Gas Than Ever
Brands We Love
Wondering if Solar Energy Is Right for Your Home? Find Out for Free.
More on Earth & Energy
Save Yourselves
Yesterday on the byte
Furious Marsupial So Thirsty For Sex That It’s Dying, Scientists Warn
Stem Ware
Feb 3 on the byte
Scientists Discover World's Oldest Preserved Vertebrate Brain
From Bad to Worse
Feb 2 on the byte
Global Warming Is Worse Than We Thought, AI Tells Scientists
READ MORE STORIES ABOUT / Earth & Energy
Keep up.
Subscribe to our daily newsletter to keep in touch with the subjects shaping our future.
+Social+Newsletter
TopicsAbout UsContact Us
Copyright ©, Camden Media Inc All Rights Reserved. See our User Agreement, Privacy Policy and Data Use Policy. The material on this site may not be reproduced, distributed, transmitted, cached or otherwise used, except with prior written permission of Futurism. Articles may contain affiliate links which enable us to share in the revenue of any purchases made.
Fonts by Typekit and Monotype.