The solar park would cover nearly 900 acres of farmland. 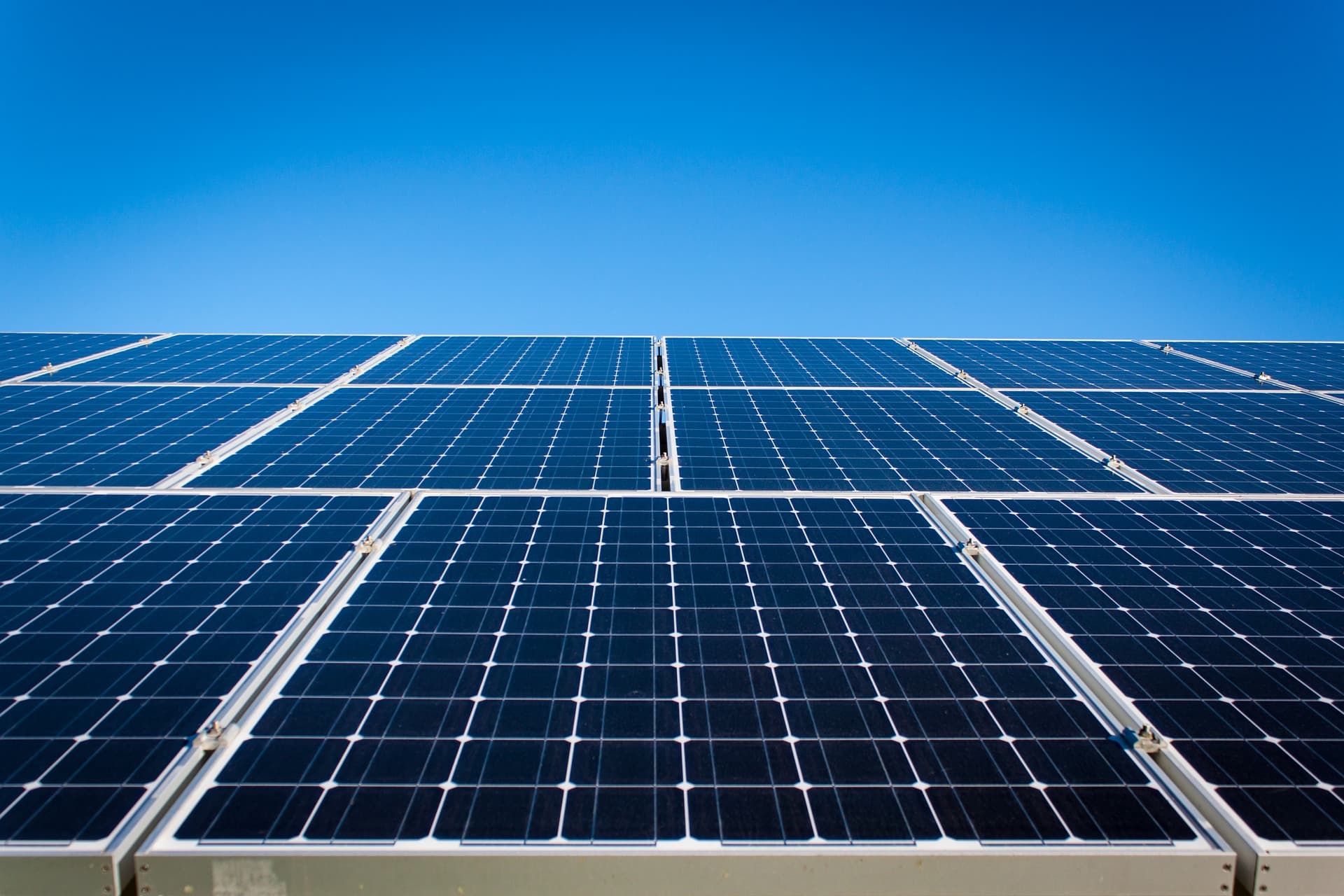 If developers Hive Energy and Wirsol Energy get their way, the U.K.'s largest solar farm will go online in 2020. The Cleve Hill solar park would cover nearly 900 acres of farmland and operate with a capacity of 350 MW, enough to provide power for 110,000 households — if it's approved by the Department for Business, Energy and Industrial Strategy, that is.

“The Cleve Hill solar park is a pioneering scheme that aims to optimize the technological developments in solar energy,” Hugh Brennan, Managing Director of Hive Energy, told The Guardian.

Because the government cut solar energy subsidies back in 2016, the best way to make a farm economically viable is to increase its size, according to the developers.

Some in the area are concerned about the scale of the new installation. Migrating birds use the mudflats and salt marshes of the area to rest, and conservationists, like those from the Kent Wildlife Trust, worry about the impact the U.K.'s largest solar farm could have on these species.

Others worry about the precedent these large farms are setting. “Government policy of excluding solar from clean power auctions is driving larger projects in a bid to get the economics to work," a spokeswoman from the Solar Trade Association told The Guardian.

While many are all for renewable energy, they worry that smaller, community-based solar farms will be eclipsed as the need to make these farms economically viable forces builders to go bigger and bigger with their installations.

Even so, this initiative to build the U.K.'s largest solar farm is a sign that solar power might be able to continue to flourish even without government help, and it follows a trend in the U.K. of leaning more heavily on renewables. Wales has set a target to generate 70 percent of its energy from clean sources by 2030, and Scotland has an even more ambitious goal: 100 percent zero-carbon by 2020.

Read This Next
Solar Slay
Solar Powered Machine Turns CO2 and Waste Plastic Into Valuable Fuel
Fusion Futility
Elon Musk Slams Fusion, Says Future of Energy Is Wind and Solar
Good Neighbors
German Government Says It May Keep Nuclear Plant Open After All
Unreliable Friends
Archipelagic Nation Sick of Other Countries Breaking Climate Change Promises
Black Phase
Materials Breakthrough Could Lead to Cheaper, Better Solar Panels
More on Earth & Energy
Do The Worm
Yesterday on the byte
Scientists Name "Funky Worm" Amphibian After a Weird 70s Funk Song
Cow Chow
Thursday on the byte
Bill Gates Gives $12 Million to Flatulent Australian Cows
Dye in the Water
Thursday on the byte
Scientists Dye Chunks of Ocean Water Pink for Head-Turning Coastal Experiment
READ MORE STORIES ABOUT / Earth & Energy
Keep up.
Subscribe to our daily newsletter to keep in touch with the subjects shaping our future.
+Social+Newsletter
TopicsAbout UsContact Us
Copyright ©, Camden Media Inc All Rights Reserved. See our User Agreement, Privacy Policy and Data Use Policy. The material on this site may not be reproduced, distributed, transmitted, cached or otherwise used, except with prior written permission of Futurism. Articles may contain affiliate links which enable us to share in the revenue of any purchases made.
Fonts by Typekit and Monotype.