"The ability to meet our needs from clean energy is the foundation for a prosperous low carbon economy." 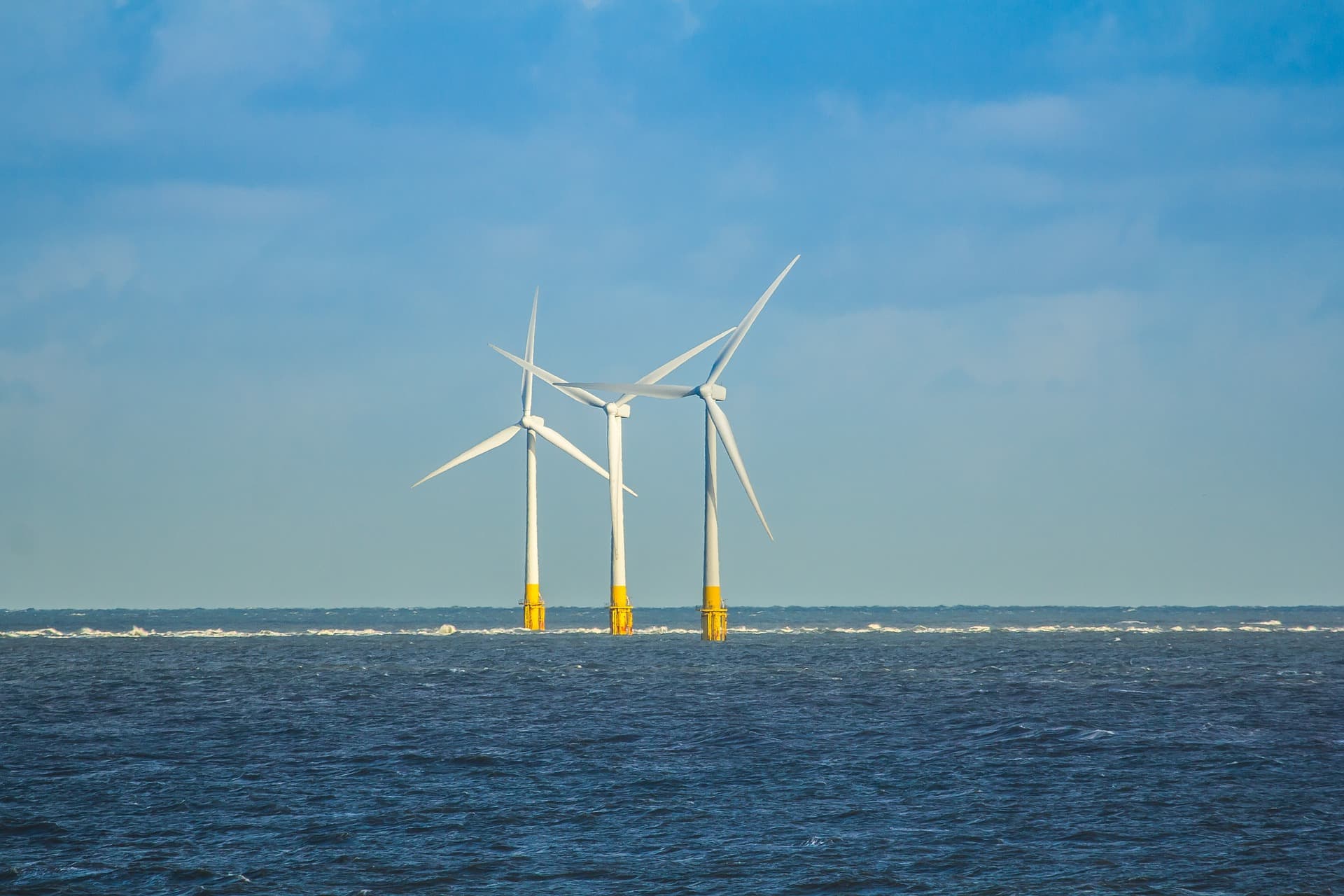 The Welsh government has set a new goal for the percentage of electricity the country gets from renewable sources: 70 percent by 2030. According to the BBC, the current figure is 32 percent. However, while the nation does have a ways to go to meet its target, its percentage is already more than twice that of the United States, which generates 15 percent of its energy from renewable sources, according to the U.S. Energy Information Administration.

Wales' ambitious renewable energy goals were announced by Environment Secretary Lesley Griffiths. "Wales must be able to compete in global low-carbon markets, particularly now we face a future outside the EU," she told Assembly members on Tuesday. "The ability to meet our needs from clean energy is the foundation for a prosperous low carbon economy."

The 70 percent renewables by 2030 wasn't the only target set by Griffiths. She also said she wants to increase the locally owned renewable electricity capacity in the country to one gigawatt by 2030. Additionally, she plans for all new renewable energy projects to have elements of local ownership by 2020, as opposed to relying solely on foreign investment.

Ireland introduced legislation to divest government funds from coal and oil, a first step in moving the country away from fossil fuels. Scotland has also been embracing renewable infrastructure with efforts to increase wind, solar, and tidal energy generation. Scotland has set its own target of 100 percent clean energy by 2020.

The U.K. isn't alone in these efforts. Countries across the globe are joining the clean energy revolution, and in the U.S., individual cities and states have taken a stand where the federal government has not.

The battle against climate change can only be won through worldwide cooperation and commitment. The efforts underway in the U.K. and elsewhere are an excellent start, but until fossil fuels are no longer used, any progress has the potential to be erased.

Read This Next
Good Neighbors
German Government Says It May Keep Nuclear Plant Open After All
Unreliable Friends
Archipelagic Nation Sick of Other Countries Breaking Climate Change Promises
Dam Straight
China Says It's 3D Printing a 590-Foot Hydroelectric Dam With Zero Human Labor
Fusion Update
Chinese Scientists Say They've Discovered Cheap New Way to Do Nuclear Fusion
Brands We Love
Adding Solar Power to Your Home Is Complicated. But It Doesn't Have to Be.
More on Earth & Energy
Worm Solutions
8:56 PM on the byte
Scientists Intrigued by Worms That Break Down Plastic Really Fast
Arrested Development
5:49 PM on the byte
Climate Activist Conducts Interview While Being Carried Away by Police
Big Ship Big Sails
Yesterday on the byte
Supertanker Becomes Vastly More Efficient by Adding Small Sails
READ MORE STORIES ABOUT / Earth & Energy
Keep up.
Subscribe to our daily newsletter to keep in touch with the subjects shaping our future.
+Social+Newsletter
TopicsAbout UsContact Us
Copyright ©, Camden Media Inc All Rights Reserved. See our User Agreement, Privacy Policy and Data Use Policy. The material on this site may not be reproduced, distributed, transmitted, cached or otherwise used, except with prior written permission of Futurism. Articles may contain affiliate links which enable us to share in the revenue of any purchases made.
Fonts by Typekit and Monotype.