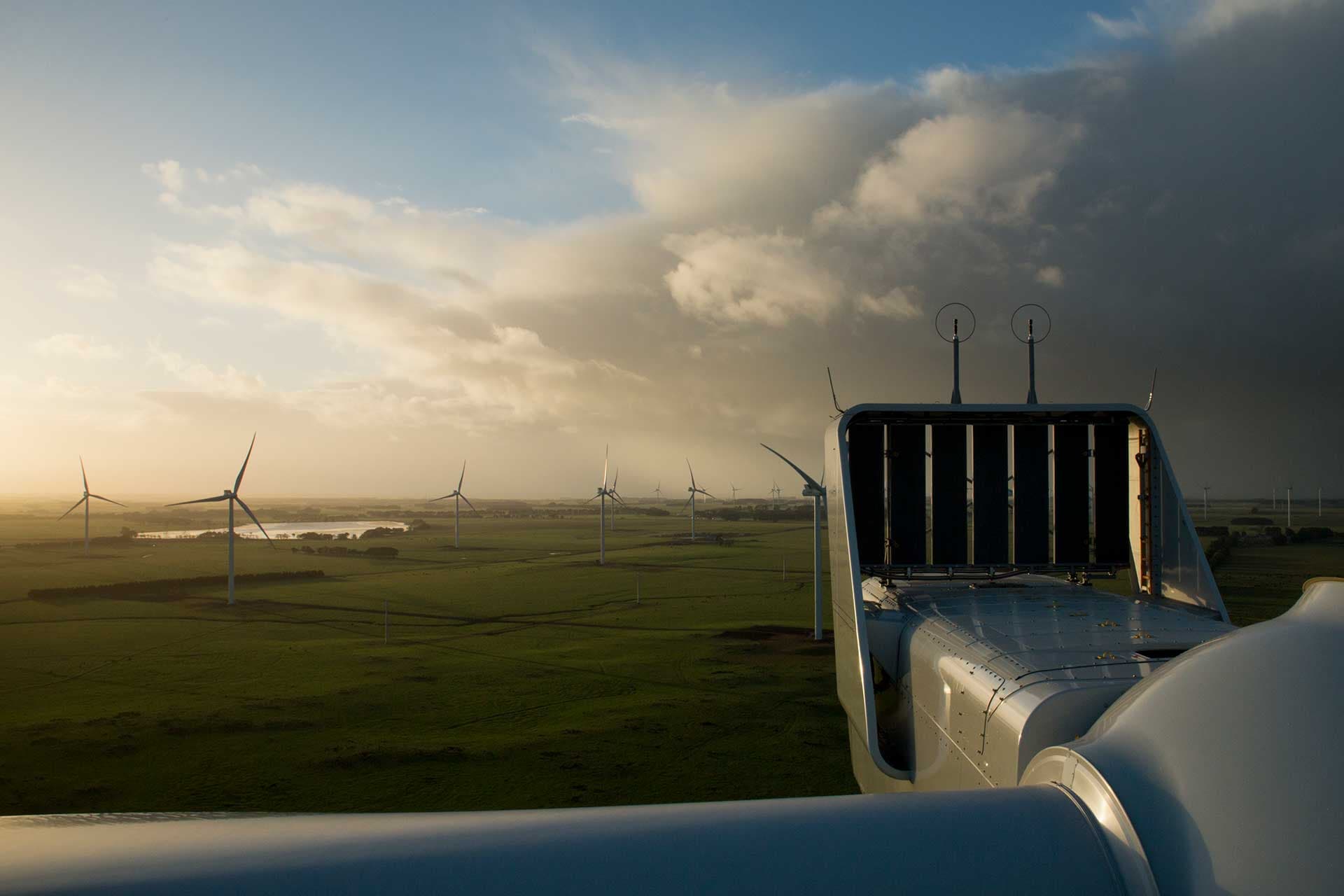 Lawmakers in California will likely be voting on a revolutionary measure for the production of energy in the state. Senate Bill 100 boosts the 2030 goal from 50 percent to 60 percent clean energy generation and calls for a completely clean grid by 2045. The bill passed in California's state Senate back in May and needs confirming votes from the lower legislative house before the bill will be sent to the desk of Gov. Jerry Brown for ratification.

Experts are applauding the ambitious bill, but acknowledge the challenges the legislation will pose. “It’s doable,” said Mike O’Boyle, who studies the power sector at Energy Innovation, a think tank in San Francisco, in the LA Times. “But because we don’t really have a working example for a 100% renewable system, it’s going to be an ongoing experiment.”

(Clean) Power to the People

California has a history of being at the forefront of renewable energy. A joint effort with Tesla demonstrated an early commitment to weaning the grid off of fossil fuels. Early this year, Tesla launched a 80 MWh Powerpack station that was designed to ease the demand on fossil fuel "peaker stations" that activate to supply energy during periods of high demand. These Powerpacks stored energy while the grid was under low demand for use during these peak times, allowing for less utilization of fossil fuel burning stations.

California will require a much greater investment in similar battery infrastructure if they want to make their plan actionable. The batteries will be able to store energy when demand is low, and allow the grid to draw power on cloudy or less windy days.

This is an ambitious and admirable goal for a state, but could also start a wave of cooperation across the entire nation. California would likely need wind power from Wyoming on cloudy days, and Wyoming could very well benefit from the necessary infrastructure. This would ideally cause a chain reaction leading to a nation of green cooperation, from sea to shining sea.

Read This Next
Sundowned
Mexico Bans Startup From Future Solar Geoengineering Experiments
Knew It All Along
Exxon Scientists Knew About Global Warming for Decades While Company Denied It
Solar Slay
Solar Powered Machine Turns CO2 and Waste Plastic Into Valuable Fuel
Futurism
Stanford Scientists Warn That Civilization as We Know It Will End in "Next Few Decades"
Fusion vs Fiction
Gloomy Physicists Say Nuclear Fusion Breakthrough Is Too Late to Save Us
More on Earth & Energy
Do The Worm
Yesterday on the byte
Scientists Name "Funky Worm" Amphibian After a Weird 70s Funk Song
Cow Chow
Thursday on the byte
Bill Gates Gives $12 Million to Flatulent Australian Cows
Dye in the Water
Thursday on the byte
Scientists Dye Chunks of Ocean Water Pink for Head-Turning Coastal Experiment
READ MORE STORIES ABOUT / Earth & Energy
Keep up.
Subscribe to our daily newsletter to keep in touch with the subjects shaping our future.
+Social+Newsletter
TopicsAbout UsContact Us
Copyright ©, Camden Media Inc All Rights Reserved. See our User Agreement, Privacy Policy and Data Use Policy. The material on this site may not be reproduced, distributed, transmitted, cached or otherwise used, except with prior written permission of Futurism. Articles may contain affiliate links which enable us to share in the revenue of any purchases made.
Fonts by Typekit and Monotype.