The Fossil Fuel Industry Is Ramping up Attacks on Electric Cars

Millions of dollars are spent each year to keep gas-guzzling cars on the roads and EVs off them. 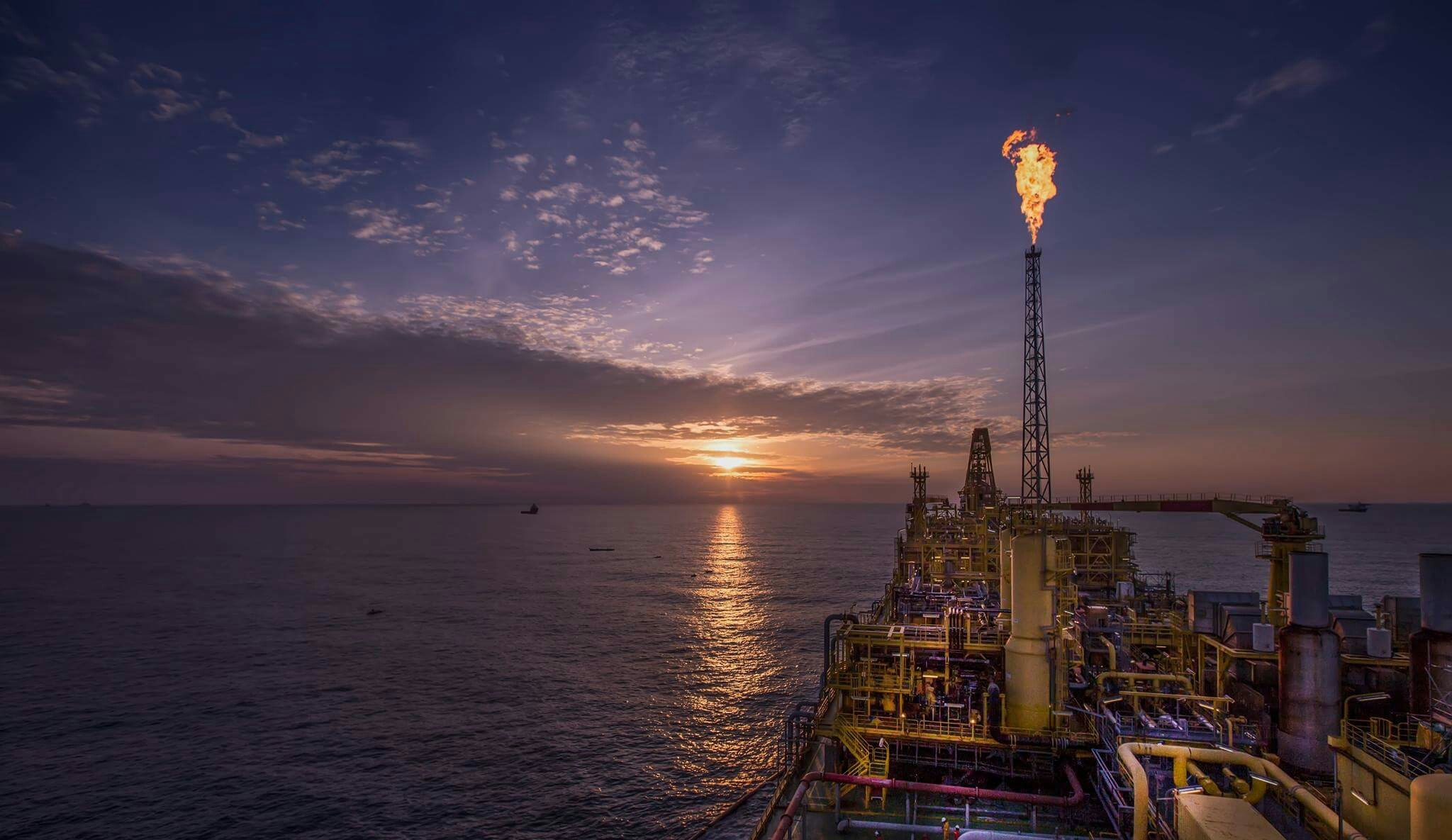 Renewable energy has become increasingly popular as its applications have broadened. One particularly concrete application exists in the realm of transportation. Electric cars are well on their way to replacing traditional, gas-dependent models, according to several studies. Aside from helping keep the environment clean by reducing transportation's carbon footprint, electric vehicles could also save the government billions of dollars, and revolutionize household energy generation and consumption. It could also be a very lucrative business move for the automobile industry.

Contrary to popular belief, the electric vehicle market isn't limited to Tesla. There are other companies keen on contributing to this growing industry — although Elon Musk's company does seem to be leading the charge.

Of course, there is a downside: the electric car boom is a troubling trend for fossil fuels. As plug-in electric vehicles threaten to take over the roads, fossil fuels are steadily on the decline. The powerful oil industry has started to find itself resorting to somewhat desperate measures, including efforts attacking the incentives for electric vehicles and even introducing legislation that would penalize electric car drivers.

These electric vehicle fees, according to fossil fuel lobby groups like the Renewable Fuels Association (RFA) and the American Fuel and Petrochemical Manufacturers (AFPM), are designed to level the playing field (an interesting take, since the oil business is significantly larger than the electric car industry).

Reportedly, for more than a year, Koch Industries has spent nearly $10 million dollars, and plans to do so every year, on a campaign to boost petroleum-based transportation fuels and attack government support for electric vehicles. This campaign was presumably created because of the risk [electric vehicles] place on the oil and coal industry. American Legislative Exchange Council (ALEC), a right-wing state legislation machine funded by the Koch brothers and several other multinational corporations, introduced in December of 2015 a resolution to discourage states from providing subsidies for [electric vehicles] at their States and Nation Policy Summit.

China has already relaxed its policies to allow for more electric vehicles on the road. In the spirit of healthy competition, will the U.S. follow suit in progression, or go in the opposite — and regressive — direction?

Read This Next
Solar Slay
Solar Powered Machine Turns CO2 and Waste Plastic Into Valuable Fuel
Good Neighbors
German Government Says It May Keep Nuclear Plant Open After All
Unreliable Friends
Archipelagic Nation Sick of Other Countries Breaking Climate Change Promises
Dam Straight
China Says It's 3D Printing a 590-Foot Hydroelectric Dam With Zero Human Labor
Weird Times
White House Brags That America Is Producing More Oil and Gas Than Ever
More on Earth & Energy
Cow Chow
Yesterday on the byte
Bill Gates Gives $12 Million to Flatulent Australian Cows
Dye in the Water
Yesterday on the byte
Scientists Dye Chunks of Ocean Water Pink for Head-Turning Coastal Experiment
Face/On
Yesterday on the byte
Scientists Found a Dinosaur's Face, Complete With Its Skin
READ MORE STORIES ABOUT / Earth & Energy
Keep up.
Subscribe to our daily newsletter to keep in touch with the subjects shaping our future.
+Social+Newsletter
TopicsAbout UsContact Us
Copyright ©, Camden Media Inc All Rights Reserved. See our User Agreement, Privacy Policy and Data Use Policy. The material on this site may not be reproduced, distributed, transmitted, cached or otherwise used, except with prior written permission of Futurism. Articles may contain affiliate links which enable us to share in the revenue of any purchases made.
Fonts by Typekit and Monotype.