Fossil fuels are on their way out. 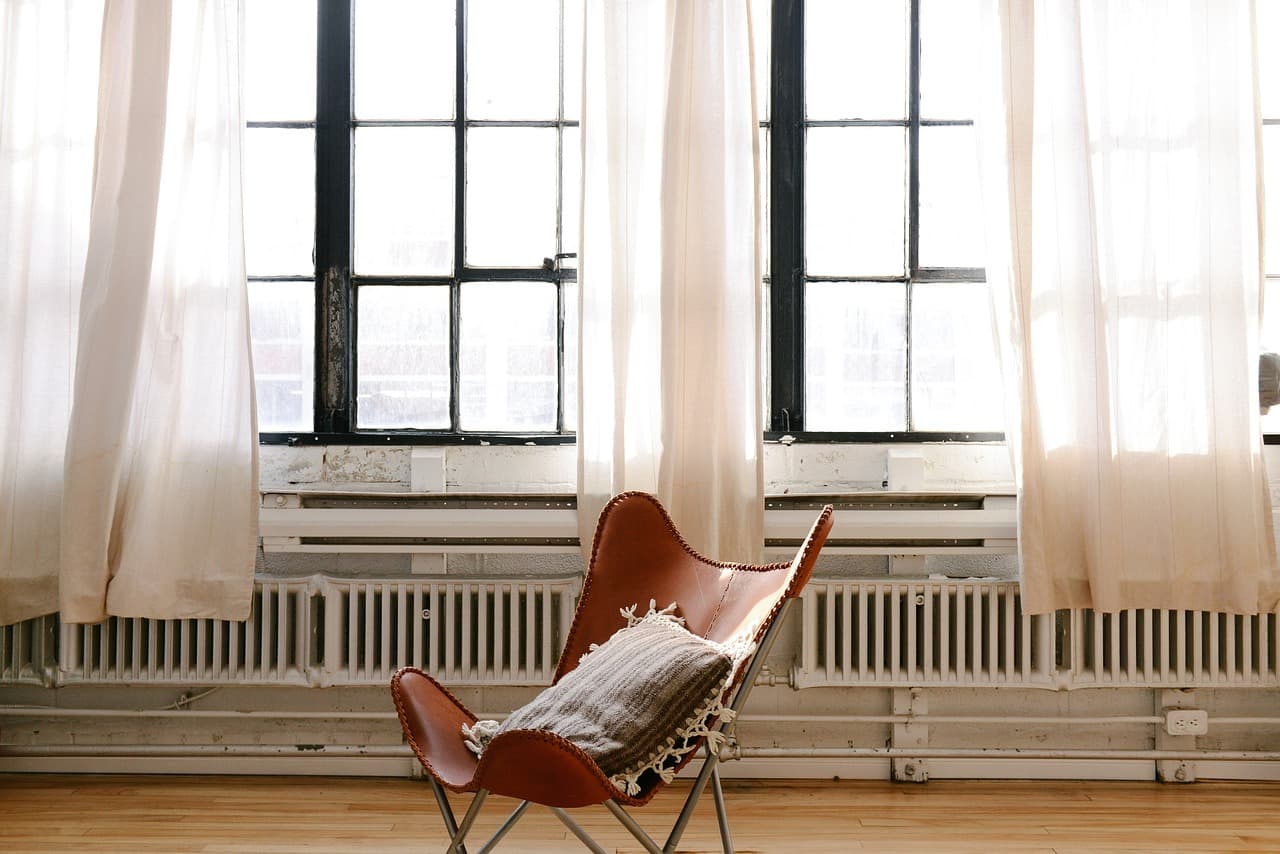 In 2020, Norway will become the first country in the world to ban the use of oil and paraffin to heat buildings. Vidar Helgesenlaid, the nation's Environment Minister, laid it out clearly in a statement: "Those using fossil oil for heating must find other options by 2020."

The nation recommends citizens look into alternatives such as heat pumps, hydroelectricity, or even special stoves that burn wood chips. Eventually, the legislation could expand to include limitations on using natural gas to heat buildings.

Marius Holm, head of ZERO, a foundation that promotes emissions cuts, shared his enthusiasm about the ban in a statement, saying, "This is a very important climate measure that significantly cuts emissions, sending a powerful signal that we are moving from fossil to renewable energy."

The ban marks a radical change in policy for Norway. Despite ratifying the Paris Agreement, the nation showed a 3.3 percent increase in emissions last year compared to 1990, and it was the 15th largest oil exporter worldwide based on 2016 statistics. This new policy could potentially decrease the country's emissions by 340,000 tons per year.

Perhaps more importantly, Norway's ban could set a precedent that encourages other countries to decrease their own emissions by targeting the building sector, which accounts for 39 percent of CO2 emissions in the United States. This could make a huge difference in our climate situation when combined with pledges to limit the energy consumption of the transport sector.

Several Scandinavian countries have made exemplary moves toward limiting the pollution that causes climate change. Recently, Sweden announced a bold plan to become carbon neutral by 2045, while Norway announced that it aims to ban gas-powered cars by 2025, a move that was endorsed by Elon Musk.

Successfully fighting climate change and avoiding the destruction of our planet will require a global effort. The Paris Agreement has provided the targeted goal, and despite U.S. President Donald Trump's decision to withdraw the country's support, progress has been made, with some countries already on track to exceed their own predictions.

Read This Next
Sun Shield
Scientists Increasingly Calling to Dim the Sun
Tornado Watch
Tornadoes Like Kentucky's May Be Getting Stronger Due to Climate Change, Scientists Say
Run AMOC
Scientists Warn Gulf Stream May Collapse, Freezing North America
Better Late Than Never
US Formally Rejoins Paris Climate Agreement
Explosive Context
Scientists: Ocean Warming at the Rate of Five A-Bombs per Second
More on Earth & Energy
Cow Chow
Yesterday on the byte
Bill Gates Gives $12 Million to Flatulent Australian Cows
Dye in the Water
Yesterday on the byte
Scientists Dye Chunks of Ocean Water Pink for Head-Turning Coastal Experiment
Face/On
Yesterday on the byte
Scientists Found a Dinosaur's Face, Complete With Its Skin
READ MORE STORIES ABOUT / Earth & Energy
Keep up.
Subscribe to our daily newsletter to keep in touch with the subjects shaping our future.
+Social+Newsletter
TopicsAbout UsContact Us
Copyright ©, Camden Media Inc All Rights Reserved. See our User Agreement, Privacy Policy and Data Use Policy. The material on this site may not be reproduced, distributed, transmitted, cached or otherwise used, except with prior written permission of Futurism. Articles may contain affiliate links which enable us to share in the revenue of any purchases made.
Fonts by Typekit and Monotype.