Sweden Passes Law to Be Completely Carbon Neutral by 2045

It's the first nation to upgrade its Paris Agreement ambitions. 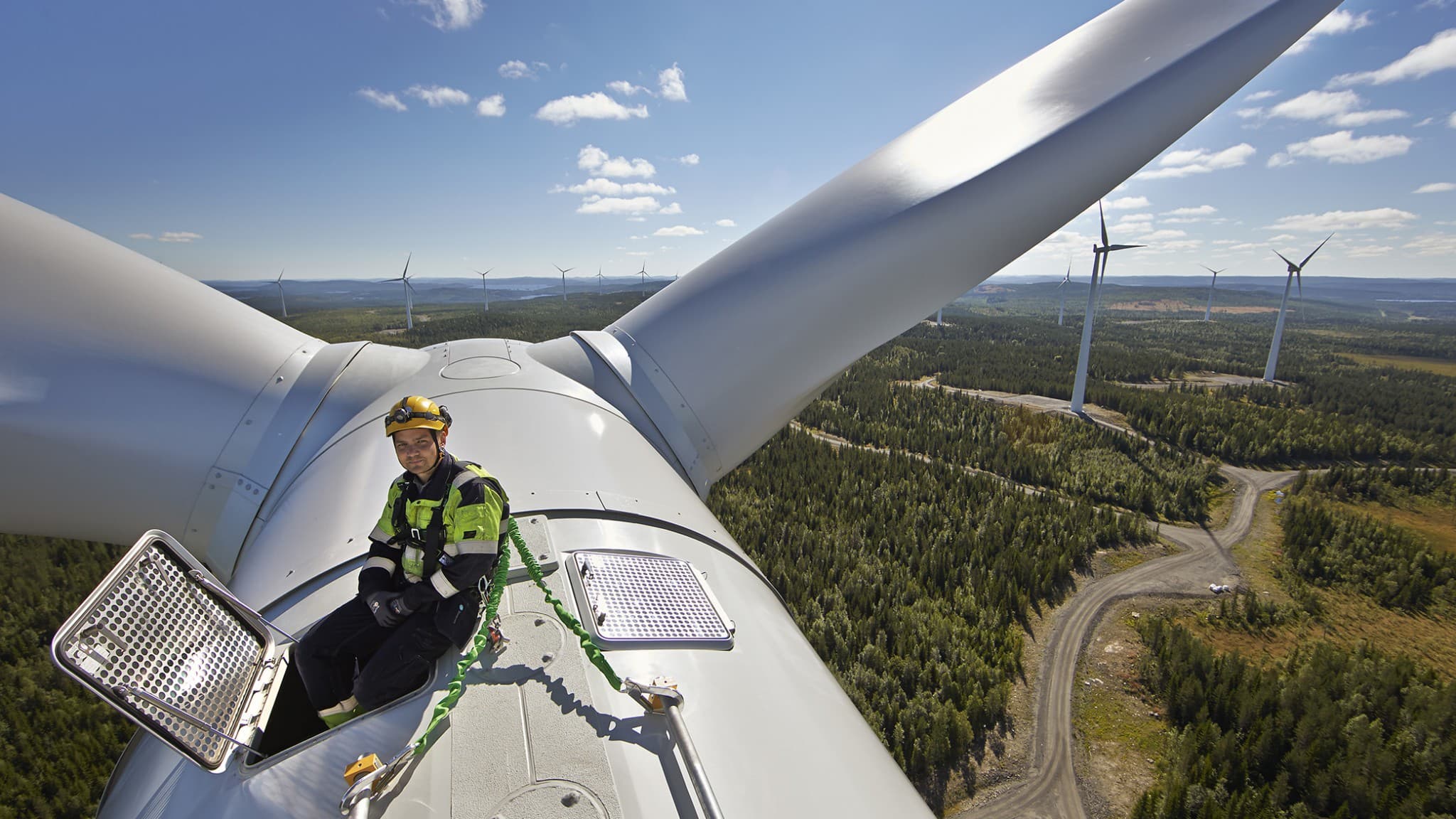 Yesterday, June 15, the Swedish government passed a proposal intended to make the country carbon neutral by 2045. The legislation was approved by a 254 to 41 majority (86 percent) and will take effect on January 1, 2018. The drafters of the proposal call it the "most important climate reform in Sweden’s history."

The law is divided into three key areas:

As part of the Paris Climate Agreement, Sweden originally planned to be carbon neutral by 2050. By bringing this target forward by five years, it becomes the first nation to set a significantly higher standard for itself since the 2015 adoption of the agreement.

According to Climate Home, Gareth Redmond-King, the head of climate and energy at the World Wildlife Fund (WWF), responded to the legislation passing in a statement: “Today is an important victory, not only for Sweden, but for everyone who cares about the future of our environment.”

Sweden's signing of the Paris Climate Agreement meant that the country agreed to efforts to limit the global temperature increase to two degrees Celsius (3.6 degrees Fahrenheit). To meet that goal, 50 percent of the world's energy must come from renewable sources by 2060, according to a study by the University of Maryland. Sweden's new legislation of becoming a completely carbon neutral nation by 2045 is taking that to the next level.

The Paris Agreement, which has now been ratified by 148 countries out of 197 at the convention, is a vital step toward saving the world that humans are on the path to destroying. Though United States President Donald Trump's decision to pull out of the agreement earlier this year was met with acerbic criticism by domestic and international parties, if other countries strive to exceed rather than just meet the goals of the agreement — as Sweden, the United Kingdom and China have all done — the cumulative effect could help alleviate the burden caused by the U.S.'s decision.