Michael Bloomberg Says the U.N. Will Get the $15 Million to Fulfill Paris Agreement

"We're going to do everything America would have done if it had stayed committed." 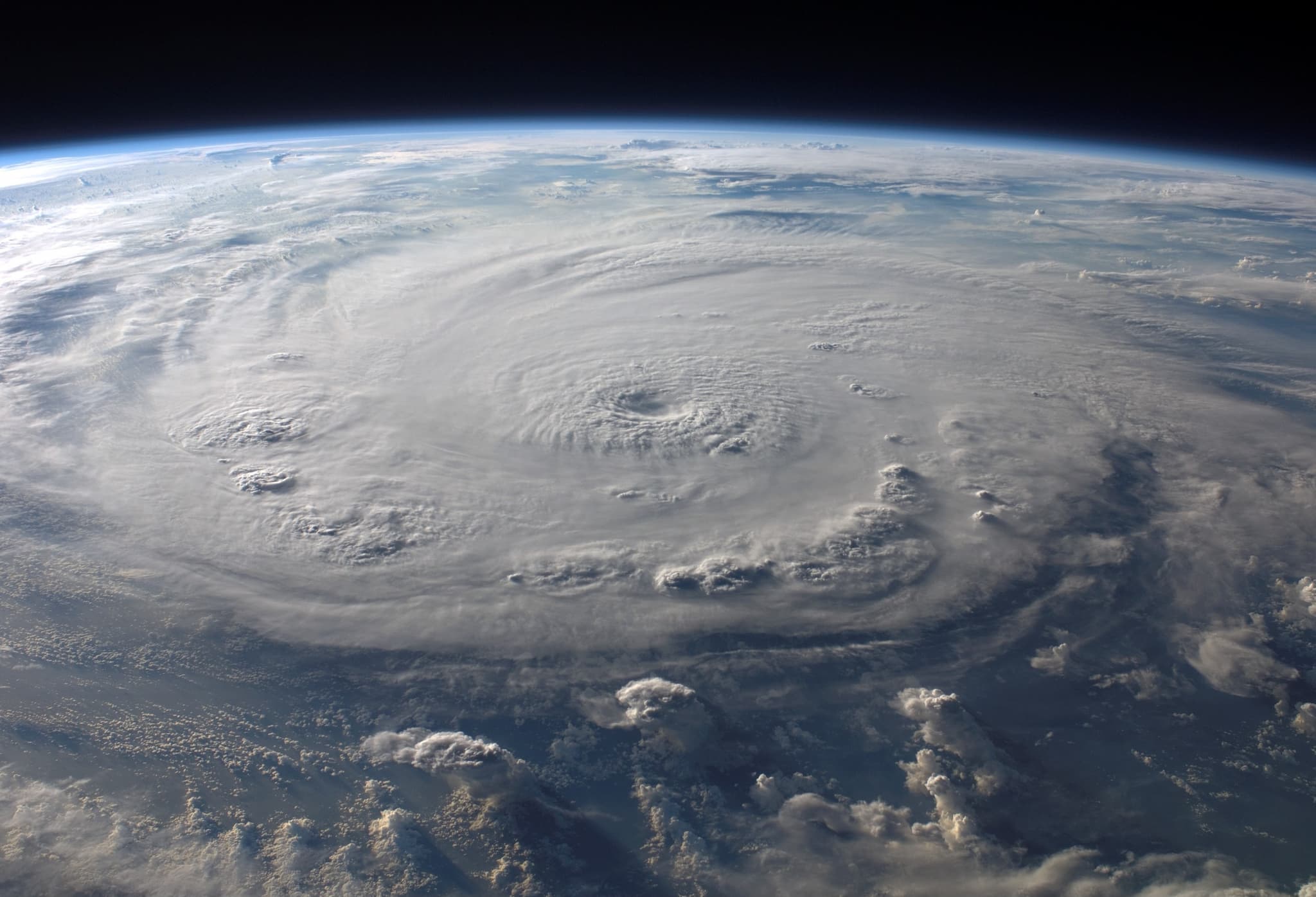 Former New York City mayor Michael Bloomberg has promised up to $15 million toward the U.S.'s share of the Paris climate accord financial commitment. The businessman, who is also an envoy to the UN on climate change, says lack of cooperation from the federal government will not stop the U.S. from meeting its carbon reduction goals, and pledges to support the UN's climate change work using his Bloomberg Philanthropies foundation.

“Americans are not walking away from the Paris climate agreement,” Bloomberg said in a press release. “Just the opposite — we are forging ahead. Mayors, governors, and business leaders from both political parties are signing onto a statement of support that we will submit to the UN, and together, we will reach the emission reduction goals the U.S. made in Paris in 2015. As a sign of our commitment, Bloomberg Philanthropies, in partnership with others, will make up the approximately $15 million in funding that the U.N.’s Climate Secretariat stands to lose from Washington. Americans will honor and fulfill the Paris Agreement by leading from the bottom up — and there isn’t anything Washington can do to stop us.”

According to the statement, the $15 million will assist other countries in implementing their Paris accord commitments.

Bloomberg is in good company, joining many Americans who have spoken out against the U.S. withdrawal. Governors of four states, along with numerous of mayors, heads of corporations, and university presidents are pledging to meet Paris accord climate change goals. The coalition plans to ask the UN to accept their own document as if they were a national government.

"We're going to do everything America would have done if it had stayed committed," Bloomberg told The New York Times. If they do, they will have a significant impact on carbon emissions and climate change. Major cities have both the most to offer climate change programs and the most to lose if global warming is not abated; more than 90% of urban areas are coastal, and these are the places that can cut down on pollution by implementing green transit plans and capping emissions.