Speaking to a French newspaper, Emmanuel Macron said Trump is trying "to find a solution." 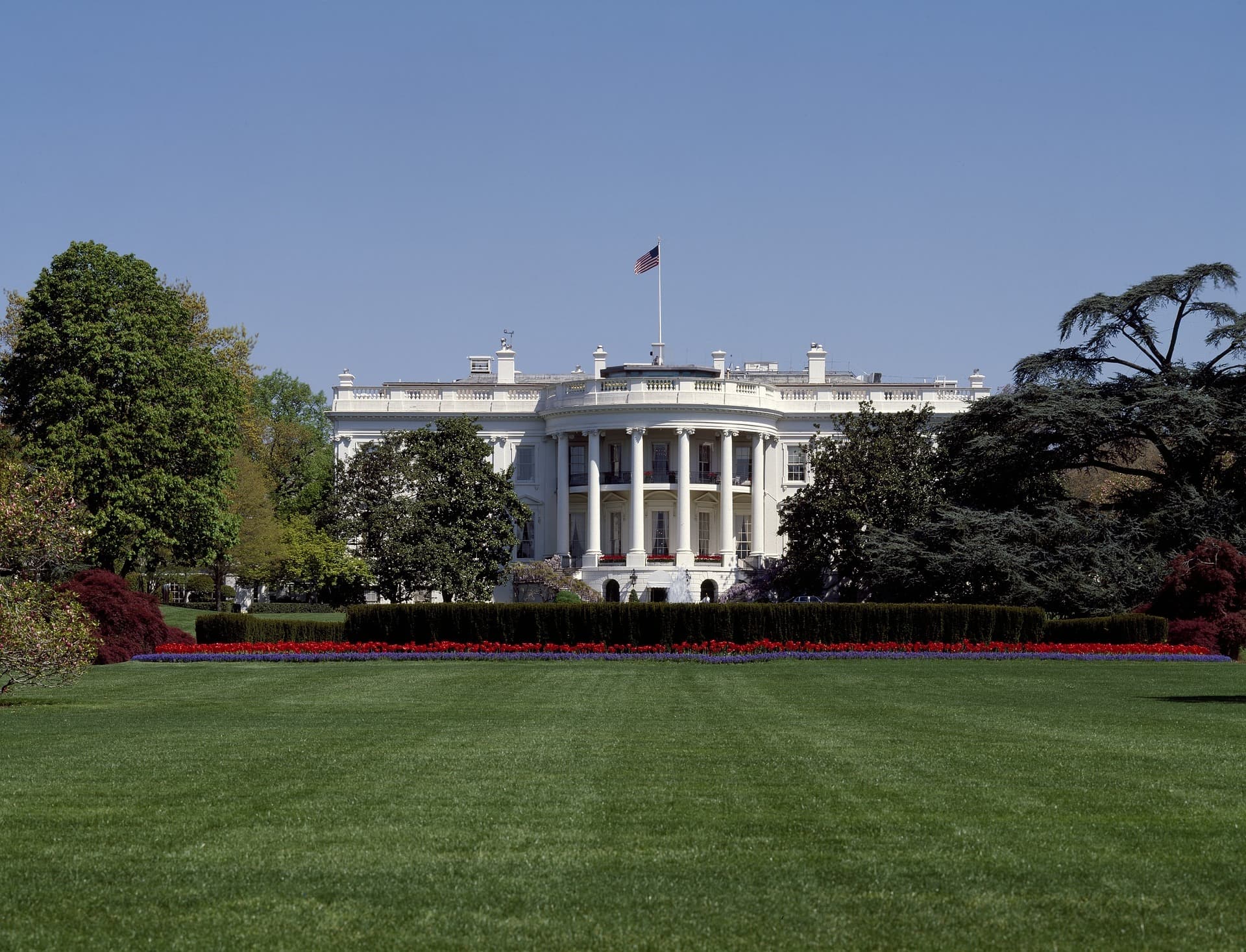 Macron reportedly told the paper that "[Trump] told me that he would try to find a solution in the coming months," and that the two "spoke in detail about the things that could make him come back to the Paris accord." In addition, Macron claims that the most notable point of the discussion was "the link that exists between global warming and terrorism."

Trump himself has remained opaque about the discussion. Politico report that he said “we will talk about [the Paris Agreement] over the coming period of time. And if it happens, that will be wonderful, and if it doesn't, that will be OK, too. But we'll see what happens.”

However, France, Germany, and Italy made their position clear when they issued a joint statement upon Trump's reneging from the agreement. In essence, the statement said that the deal cannot and will not be changed to suit the president's wishes by asserting that:

"We deem the momentum generated in Paris in December 2015 irreversible and we firmly believe that the Paris Agreement cannot be renegotiated since it is a vital instrument for our planet, societies, and economies."

Despite Trump's federal withdrawal from the Paris Agreement in June, numerous states and institutions have released statements and implemented measures to uphold the landmark climate deal.

Hawaii has formally committed to the accords, and New York, Washington, and California have formed a United States Climate Alliance in order to ensure targets are met. Additionally, corporate leaders such as Tim Cook, the CEO of Apple, have stated that they will continue to support the agreement regardless of Trump's decision.