Stephen Hawking: We Are Close to the Tipping Point Where Global Warming Becomes Irreversible

“Climate change is one of the great dangers we face, and it’s one we can prevent if we act now.” 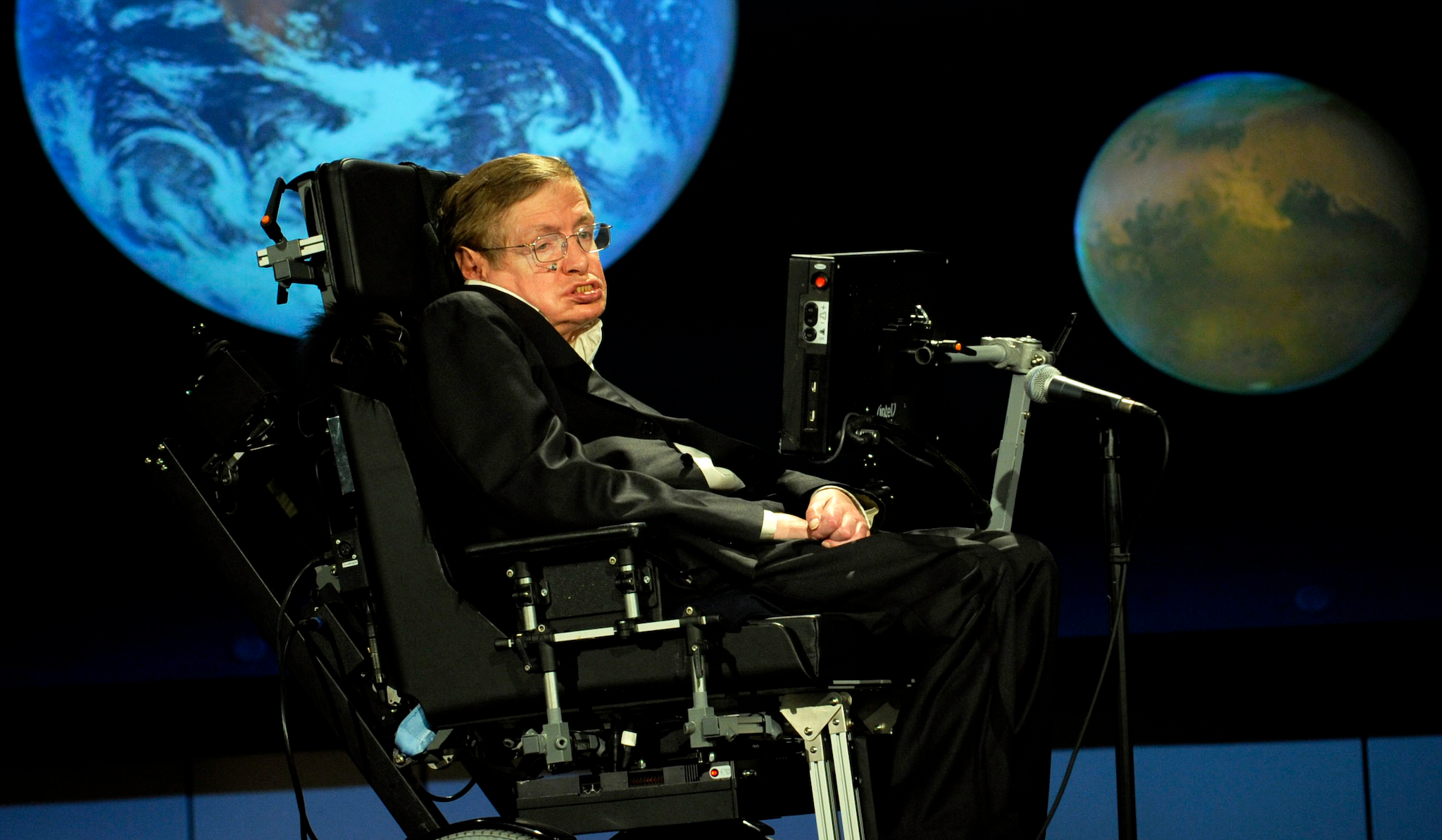 Famous physicist Stephen Hawking issued a warning to humanity in response to President Donald Trump's recent decision to withdraw the United States from the Paris Climate Agreement. Speaking to BBC News prior to a cosmology conference being held at the University of Cambridge this week in honor of his 75th birthday, Hawking said that Trump's decision could cause irrevocable harm to the planet.

"We are close to the tipping point where global warming becomes irreversible," the celebrated scientist told Pallab Ghosh from the BBC. The consequences, he explained, would be truly dire for the planet. "Trump's action could push the Earth over the brink, to become like Venus, with a temperature of two hundred and fifty degrees, and raining sulphuric acid."

Of course, this might seem like an exaggeration on the part of Hawking, and becoming a Venus 2.0 may well be an extreme. Nevertheless, the effects of global warming and climate change are real and shouldn't be ignored. "By denying the evidence for climate change, and pulling out of the Paris Climate Agreement, Donald Trump will cause avoidable environmental damage to our beautiful planet, endangering the natural world, for us and our children," Hawking added.

While the U.S. has indeed exited the Paris accord, several states have chosen to act independently to uphold the historic agreement's commitment to fighting climate change. Three states have already formed an alliance, while Hawaii put a law into effect that formalizes its efforts to uphold the Paris Climate Agreement. A number of industry leaders and innovators have pledged to uphold the mission of the accord, even in the absence of support from the federal government.

As governments the world over debate on the politics of climate change and global warming, the planet continues to endure its effects. The polar caps are still melting, even in spite of periodic freezing and refreezing. Simply put, there's just less and less ice left with each year that passes. Several areas are also in danger of sinking, like the Isle de Jean Charles in Louisiana. Elsewhere in the U.S., a new study said that climate change will hit Florida, Arizona, Texas, and the states of the Deep South particularly hard, with not just longterm environmental, but economic, ramifications.

Hawking previously predicted that humanity's days on Earth are numbered — down by about a hundred years, to be exact. At that time, Hawking posited, we'd have no choice but to flee to another planet. It's a point he reiterated in the BBC exclusive. "I fear evolution has inbuilt greed and aggression to the human genome," Hawking said. "There is no sign of conflict lessening, and the development of militarized technology and weapons of mass destruction could make that disastrous. The best hope for the survival of the human race might be independent colonies in space."

Whether or not we leave Earth for good eventually, the ongoing climate problem is one we have to deal with for as long as we remain here. As Hawking noted, "Climate change is one of the great dangers we face, and it's one we can prevent if we act now."