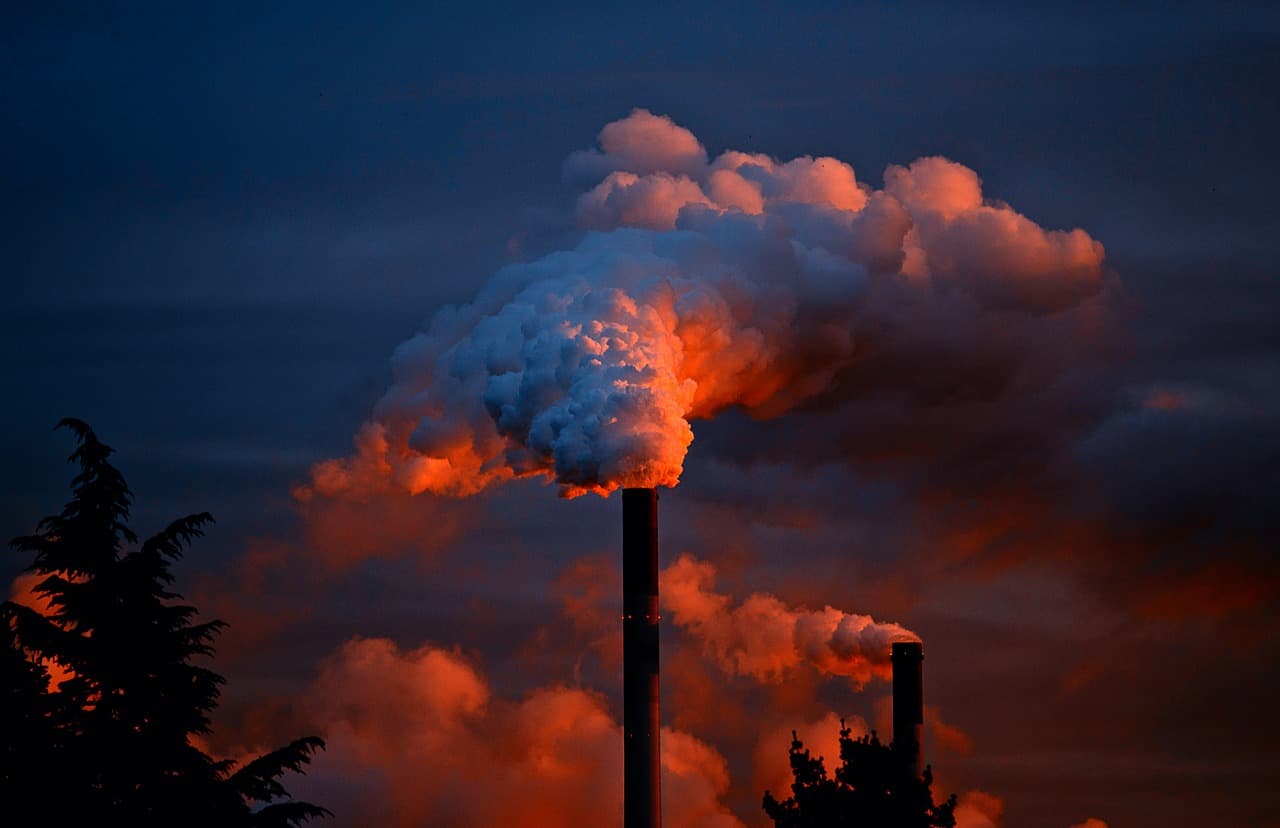 The Climate Leadership Council (CLC), founded in February by Ted Halstead, has already attracted an impressive pantheon of corporate and individual founding members, including Shell, BP, General Motors, Laurene Powell Jobs, Michael Bloomberg — and, most recently, Stephen Hawking. The group, according to their website:

Is an international policy institute founded in collaboration with a who’s who of business, opinion, and environmental leaders to promote a carbon dividends framework as the most cost-effective, equitable, and politically-viable climate solution.

They aim to challenge human-caused global warming and climate change by developing an economically sustainable approach that builds on the work of other organizations but also aims to affect change "at the necessary scale or speed." Their mission consists of four pillars:

These high-profile individuals have the potential to not only impact climate change through their focus on politically feasible environmental solutions, but also through their capabilities as trendsetters. The idea is that even if their proposals are not as resilient in the current political environment as we would hope, the CLC could still sway public opinion towards coming together to protect our world.

On a more quantifiable level, adoption of the CLC's $40 per ton carbon tax could catalyses the American economy's transition into becoming more carbon neutral. A recent Resources for the Future (RFF) study said that even a $20 per ton tax could, by 2025, achieve emissions reductions of 26 to 28 percent below 2005 levels. This means that the CLC's suggested rate could help the U.S. reach Obama's ambitious climate goals in half the time his own policies could have.

The CLC's efforts could go a long way towards counteracting the negative consequences of U.S. president Donald Trump's recent decision to pull out of the Paris Agreement. The members' public acknowledgement that climate change is a real problem requiring real solutions may also undermine the arguments of those who still doubt the scientific evidence for human impact on the environment.