Bad news for our planet's poles. 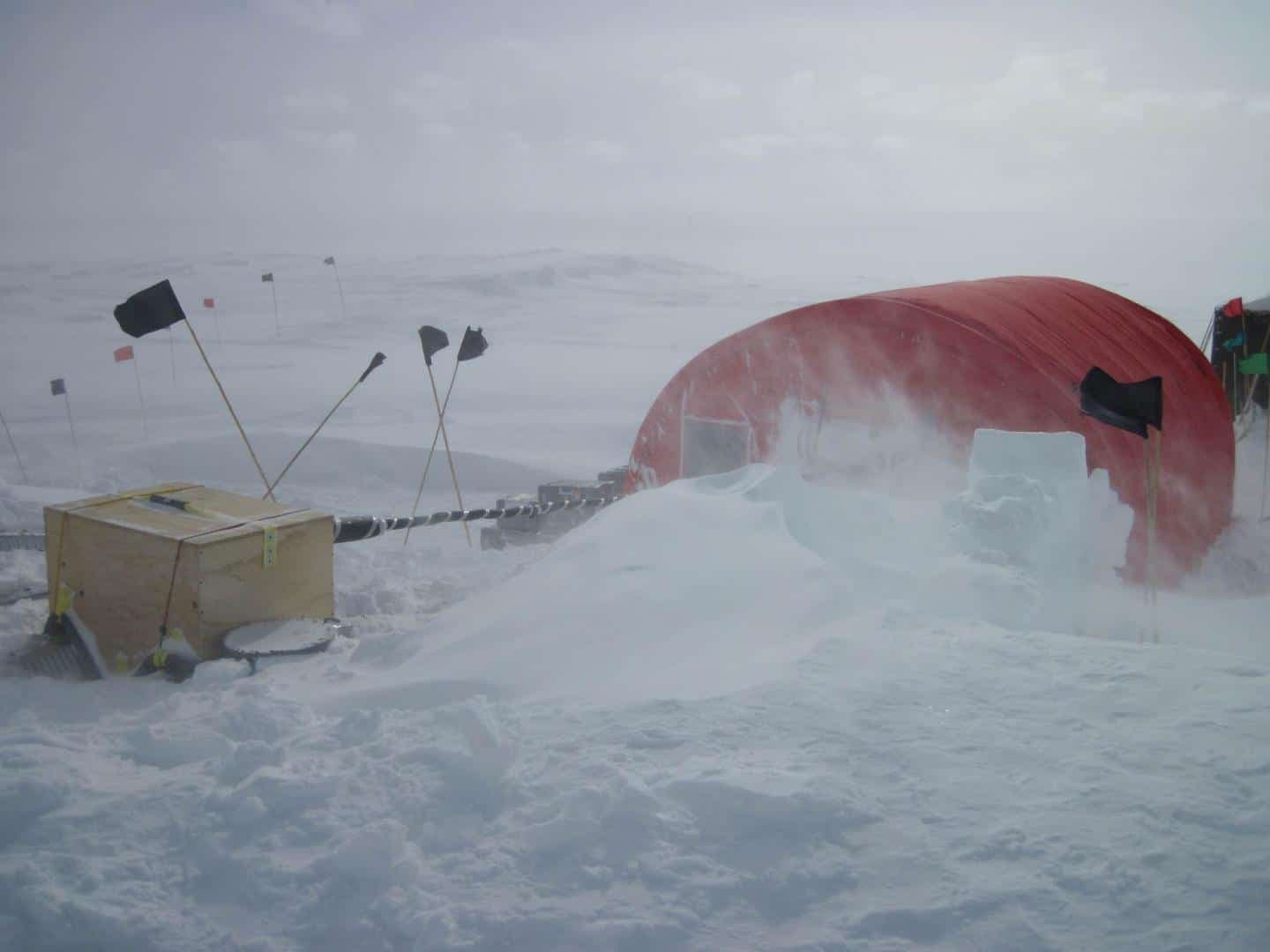 Image by US Geological Survey

Sometimes, looking at the past is the best way to predict the future, and new research from a team of American geophysicists is doing just that. Their study, published in the journal Proceedings of the National Academy of Sciences, reveals that Antarctica warmed two to three times faster than the rest of the planet following the last ice age, which supports current models for climate change activity.

Confirming data based on calculations from most climate models, the study shows that Antarctica warmed about 11 degrees Celsius (almost 20 degrees Fahrenheit) around 20,000 and 10,000 years ago. The rest of the planet’s temperature rose only four degrees Celsius (seven degrees Fahrenheit) during the same period, which immediately followed the peak of the last ice age.

Combining the results from these measurements provided the researchers with an estimate of about 11.3 degrees Celsius (20.3 degrees Fahrenheit) of warming since the last ice age. According to the study's first author Kurt Cuffey, this is the first good calculation of Antarctica’s ice age temperature and the amount of warming it has experienced following the coldest part of the period.

Warning for the Future

The results of this study underscore how a changing climate, regardless of whether the planet is getting warmer or cooler, affects the Arctic in the north and the Antarctic in the south most significantly. It also supports the belief that current climate models are accurate when estimating past climate conditions and predicting future conditions given current climate change and global warming evidence.

Antarctica has also been shown to be more sensitive to global carbon dioxide levels, prompting its temperature to increase even faster than that of the Arctic. This is largely due to the changing ocean currents that caused carbon-dioxide-rich waters to surface and driven mostly by emissions of carbon dioxide from burning fossil fuels.

Quite simply, unless humans significantly lower their carbon dioxide emissions, oceans will be unable to keep up with the increasing levels of greenhouse gases in the atmosphere and our poles will bear the brunt of the effects.