Humans Are the "Dominant Cause" of Global Warming, According to the Latest U.S. Government Study

"This has been reviewed so many times in so many ways." 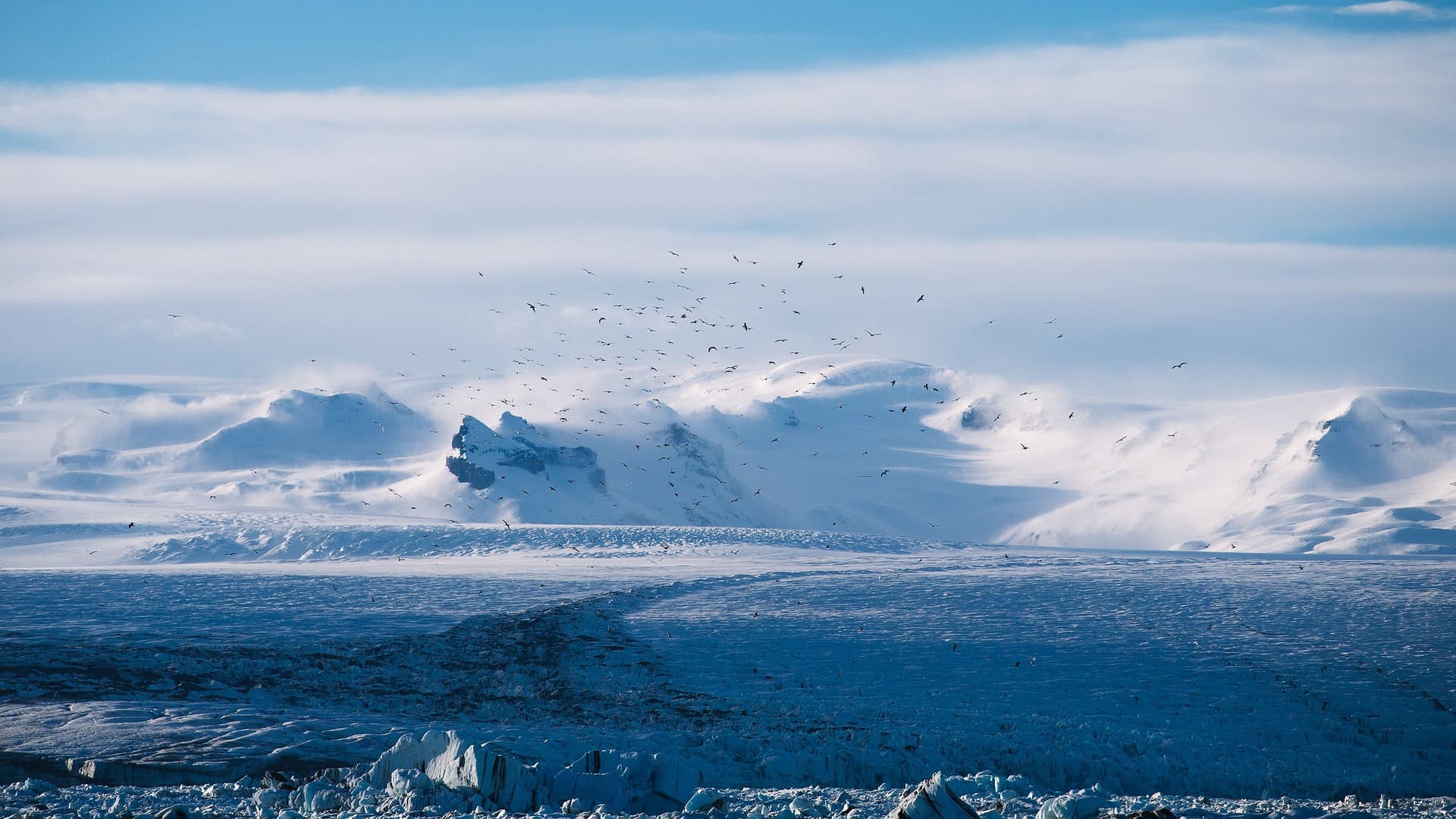 In June of 2017, The New York Times received a draft copy of a government report on climate change prepared by a team of scientists from 13 federal institutions that included the National Oceanic and Atmospheric Administration, NASA, the Department of Energy, as well as a number of academic institutions. The report is called the Climate Science Special Report (CSSR), a 600-page first volume in the Fourth National Climate Assessment (NCA4).

As previously covered by Futurism, the CSSR makes a very strong case about how climate change is a human-made phenomenon and it's "extremely likely" that the "dominant cause" of global warming has been human activity, the CSSR reads.

The CSSR notes that the past 115 years have been "the warmest in the history of modern civilization," according to a recent report by NPR who also obtained a copy of the report. Temperatures are expected to continue rising if there is no significant effort to reduce carbon emissions. The report says that global average temperatures "will depend primarily on the amount of greenhouse gas (especially carbon dioxide) emitted globally."

The CSSR has already been submitted to the White House's Office of Science and Technology Policy, which has remained unfilled under the Trump Administration. This means that the report is one step closer to finally being released publicly, despite recent reports on how the current administration and the Environmental Protection Agency (EPA) might remove any mention of climate change from official websites.

Nevertheless, experts see the CSSR as a clear indication of the reality of climate change, despite contradictory statements from both U.S. President Donald Trump, who once called climate change a hoax, and EPA administrator Scott Pruitt, who said in a CNBC interview in March that "measuring with precision human activity on the climate is something very challenging to do."

"This is good, solid climate science," Richard Alley, a Penn State University geoscientist who reportedly contributed to the report's conclusions on sea level rise, told NPR. "This has been reviewed so many times in so many ways, and it's taking what we know from ... a couple of centuries of climate science and applying it to the U.S." The CSSR, Alley said, "does a better job of seeing the human fingerprint in what's happening."

For Rachel Licker of the Union of Concerned Scientists, also in an interview with NPR, "The Climate Science Special Report is like going to a doctor and being given a report on your vital signs." Licker also noted that the authors of the NCA4 and the CSSR reviewed 1,500 scientific studies and reports before drawing conclusions.

As part of a Congressional act, the last climate assessment of this kind was published in 2014. This more current report is the first to demonstrate a strong correlation between warming temperatures and human activity. Alley said that there seems to be no indication that the report has been soft-pedaled or that the science behind it has been downplayed to be uncertain. "I think the authors really are interested in seeing [the report] used wisely by policymakers to help the economy as well as the environment," he told NPR.