Study Projects Deaths From Heat and Cold for 10 U.S. Metros Through 2090

“These results show the cost in terms of human lives due to just this one aspect of climate change: temperature.” 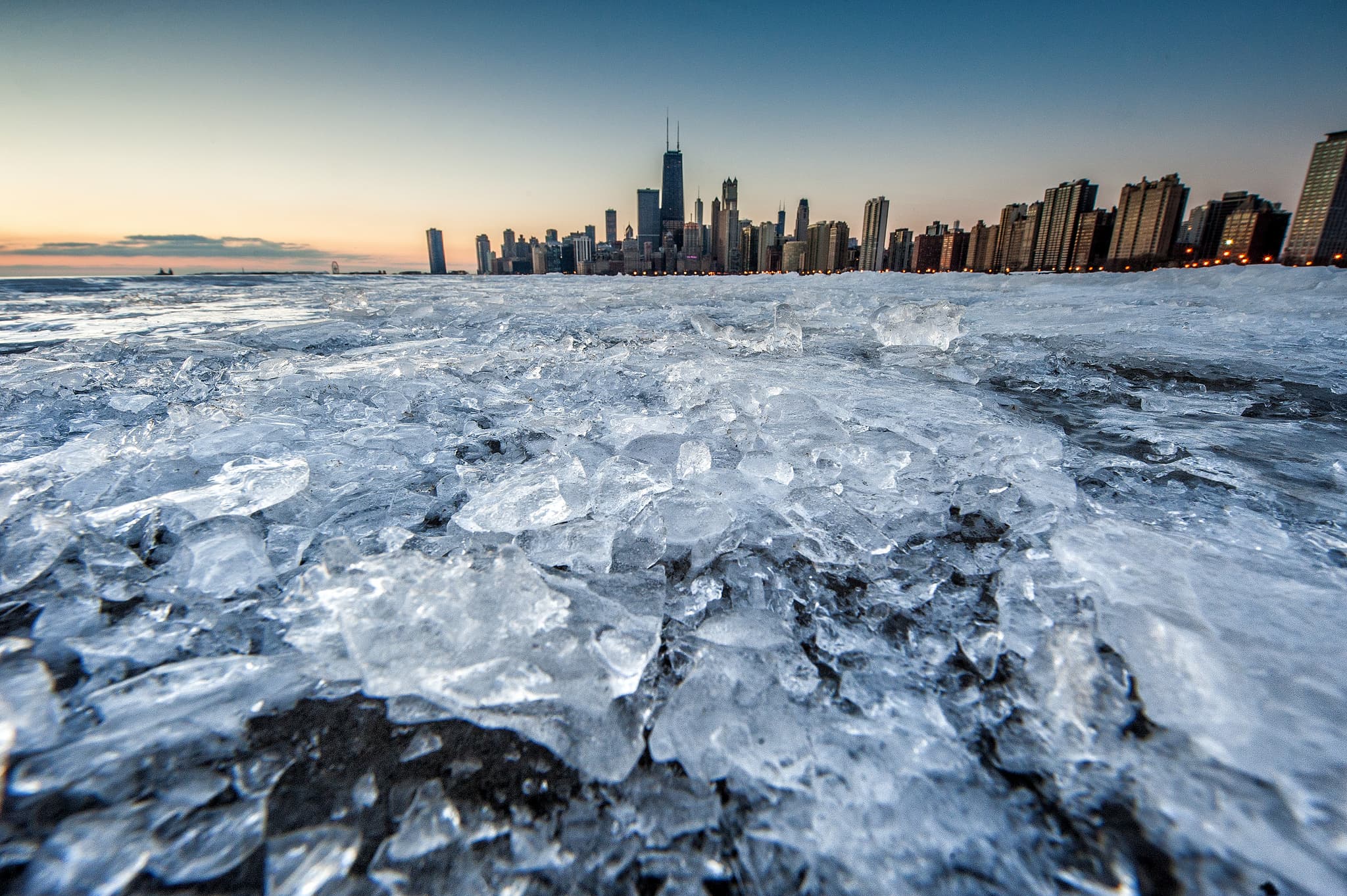 A new study projects that if climate change continues unabated, heat-related deaths will rise dramatically in 10 major U.S. metropolitan areas compared to if the predicted increase in global warming is substantially curbed and cities take steps to adapt.

"The conversation about climate change is typically focused on the costs of mitigation, but this paper shows the human toll of policy inaction," said senior author Gregory Wellenius, associate professor of epidemiology in the Brown University School of Public Health. "These results show the cost in terms of human lives due to just this one aspect of climate change: temperature. We have here an opportunity to save lives and improve people's health."

The analysis, published in the journal Environment International, is based on a set of internationally accepted temperature models through the decade 2085-2095 and the research team's calculations of present-day temperature-related mortality specific to Atlanta, Boston, Chicago, Dallas, Houston, Los Angeles, Miami, New York, Philadelphia and Washington D.C.

The study forecasts deaths due to heat and cold for two different possible futures: A "better case" in which policy and technology mitigate climate change, yielding only a 1.8-degree Celsius increase in average global temperature by 2100, and a "worse case" in which greenhouse emissions continue growing at the current pace, leading to a 3.7-degree Celsius increase globally by 2100.

"This paper highlights the importance of both mitigating and adapting to climate change, because what we see is that heat related deaths are going to increase even under the better case scenario," said lead author Kate Weinberger, a postdoctoral researcher in the School of Public Health and the Institute at Brown for Environment and Society (IBES). "We should try to avoid the worse case scenario, but we will still need to protect people from heat, even in the better case."

The study also looked at cold-related deaths under both climate change scenarios and with and without population growth. Overall the authors found that while rising temperatures reduced the risk of dying from cold, the reduced threat of cold was overwhelmed in 8 of 10 metro areas by the much greater increased risk from heat, leading to a net increase in the number of temperature-related deaths under climate change overall.

The effects vary in each metropolitan area because each is forecast to experience a unique combination of temperature change and population growth, and each has shown different historical rates of death from cold or warm temperatures, the researchers said.

The local temperature projections for each metropolitan area in the study came from the 40 climate models encapsulated in the Coupled Model Intercomparison Project Phase 5 used by the Intergovernmental Panel on Climate Change. The population growth estimates are based on the U.S. Environmental Protection Agency's Integrated Climate and Land-Use project.

To determine each metropolitan area's propensity for temperature-related deaths, the researchers analyzed the relationship between mean daily temperature and daily mortality between 1986 and 2005.

This article was provided by Brown University. Materials may have been edited for clarity and brevity. And make the name of the source a link back to their web