How Much Warming Can We Really Expect Once We Stabilize Climate Change? 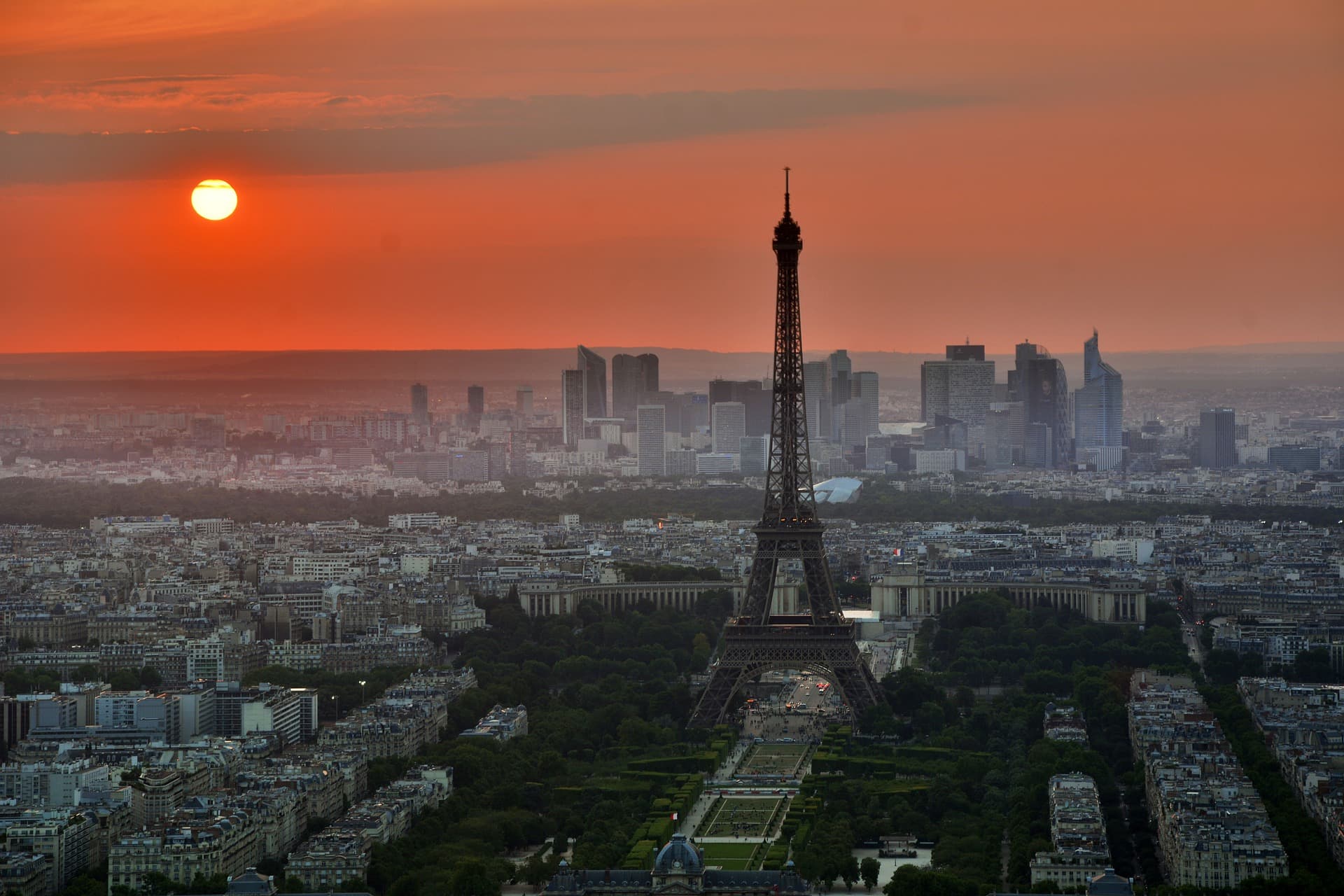 It's no secret that human activity is having a tangible effect on our environment, but it is difficult for us to forecast the extent of the impact climate change will have on the planet. Now, a new study claims to offer a more precise idea of what's in store.

The project uses a metric called equilibrium climate sensitivity (ECS) to project how much warming would take place if atmospheric levels of carbon dioxide were to double those from the pre-industrial era. ECS is an important tool for scientists looking to predict how greenhouse gas emissions might affect our climate, but work is ongoing to ensure that it's as accurate as possible.

Numerous studies have made attempts at calculating ECS. According to the Intergovernmental Panel on Climate Change (IPCC), the range of potential warming spans from 1.5° C (2.7° F) to 4.5° C (8.1° F), which leaves room for wildly different estimates of what rising temperatures could do to humans and the environment.

This new study suggests that while the top end of the IPCC's estimates are too high, the bottom end is actually too low. Assuming that carbon dioxide concentrations double, it anticipates a warming of between 2.2° C and 3.4° C. According to the research, there's less than a three percent chance that we'll see less than 1.5 percent warming, but less than one percent chance that it'll be greater than 4.5° C.

Research shows that even one degree of warming can have a drastic ecological effect. An increase of over 4° C would have catastrophic impacts that even scientists struggle to imagine at this stage, so there's some comfort to the paper's assertion that such a scenario is unlikely.

While previous studies have relied upon historical data to inform their ECS calculations, this paper focuses how temperatures fluctuate from one year to the next. Comparing this methodology against historical climate simulations, the researchers determined that these short-term variations could help produce accurate estimates.

However, writing in Nature, climate physicist Piers Forster warns that these new findings should be put in context. While ECS is the main factor determining the variability of projected temperatures, other climatic feedbacks such as the effect of thawing permafrost could increase warming. It's easy to neglect the myriad other such factors contributing to climate change, Forster says, because they are not usually included in the models. This however means that the projected warming may be underestimated.

This study narrows the scope of the environmental change that humans can expect in the coming decades and centuries. A more precise picture of how much warmer the planet is likely to get will in turn enable decision makers to better plan the cities and infrastructure of the future.