More Than 40 Percent of the World's Coal Plants Lose Money

No more excuses — it's time to go solar. 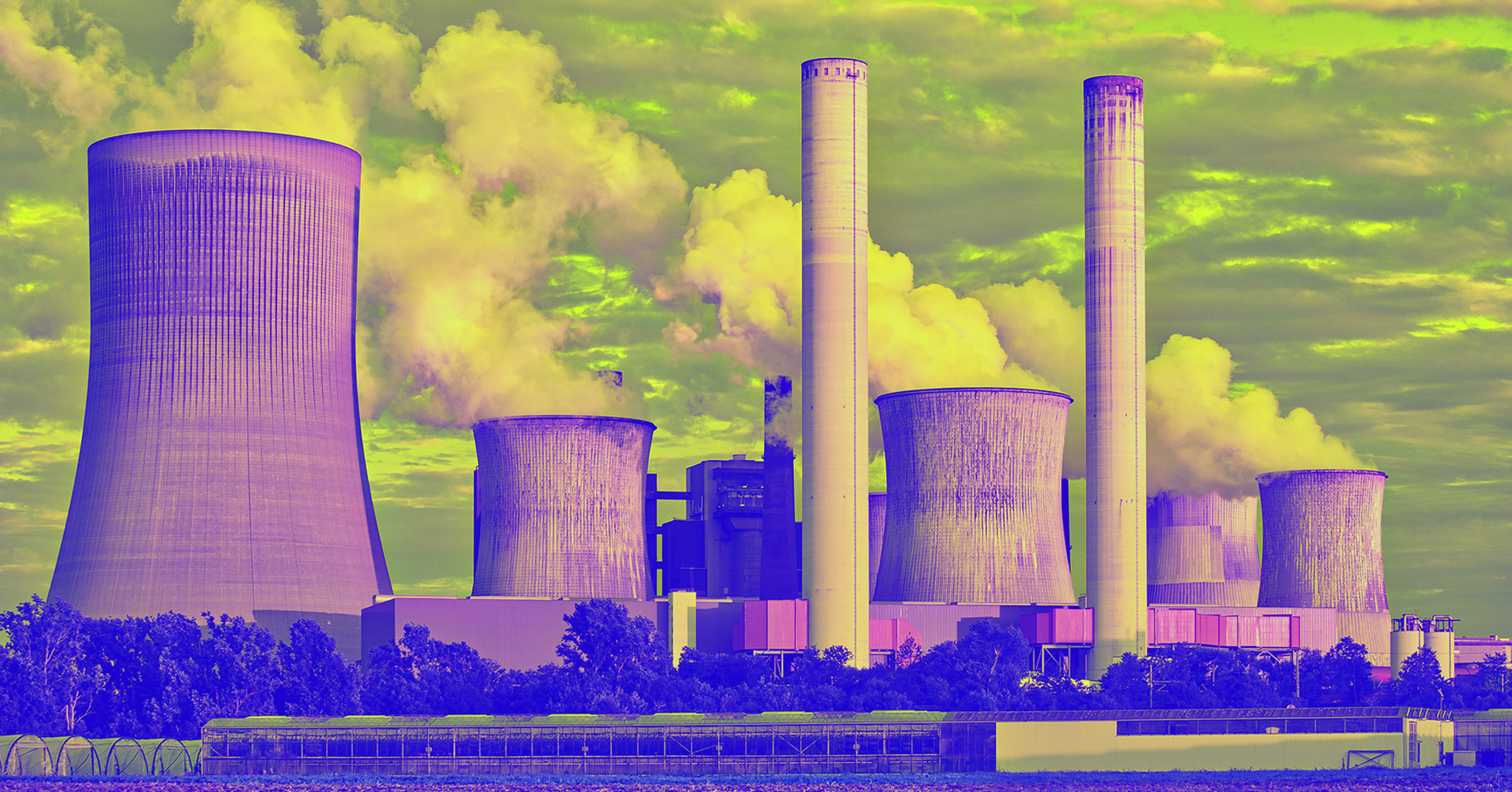 If anyone ­still wasn't convinced that it's time to stop burning fossil fuels, new data on the viability of the world's coal-burning power plants may finally get the point across. It turns out that 42 percent of the 6,685 coal plants analyzed in a new report published Friday by the environment-focused think tank Carbon Tracker are running at a financial loss.

Come 2040, Carbon Tracker expects that number to rise to 72 percent of all coal plants.

As a result, governments could either subsidize their plants or increase people's energy bills. Or they could, you know, stop using coal.

About 35 percent of coal plants cost so much money to run that transitioning to a clean energy infrastructure would actually cost less money for the governments and energy corporations that own them. But we're approaching a major inflection point because the cost of renewable energy sources keeps dropping, and Carbon Trackers predicts that that number will rise to 96 percent by 2030.

Foresight Would be Nice

Unfortunately, that 2030 inflection point cuts it ­very close to the deadline in an October U.N. climate report that essentially gave us until 2032 to stop burning fossil fuels if we want to avoid the worst effects of global climate change.

For those remaining 58 percent of coal plants that are still somehow profitable, the world may depend on us not waiting to go ahead and switch to renewable energy.