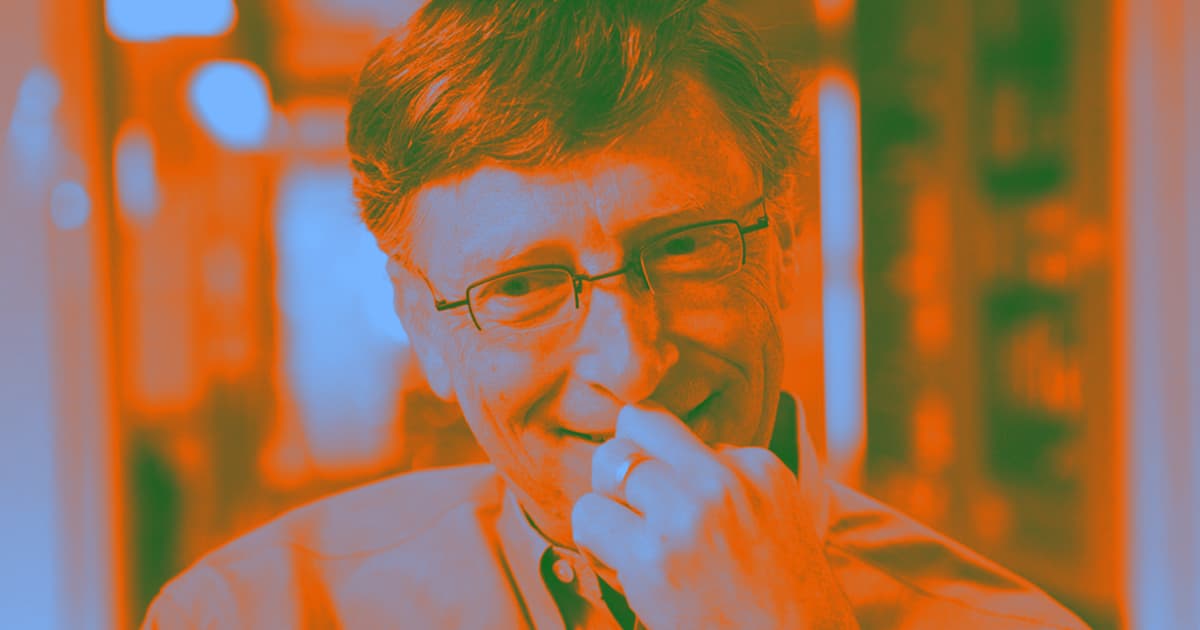 We need to address all emissions sources, not just electricity.

We need to address all emissions sources, not just electricity.

On Sunday night, HBO aired the last episode of the four-part “Axios on HBO” documentary series. During the episode, Gates told Axios journalists Ina Fried and Amy Harder he believes too many people view renewables as the answer to Earth’s climate change woes — when in reality it’s only one piece of a complex solution.

According to Gates, this focus on solar and wind is “as dangerous” as the belief that we could solve the problem of climate change without making any trade-offs.

As appropriate for Thanksgiving weekend, Gates had a pie analogy at the ready to describe the problem of climate change.

He told Axios he views the world’s sources of greenhouse gas emissions as a pie chart. His concern is that many people focus on just one slice of the pie — electricity — when they should be looking at the pie as a whole:

A lot of people think, OK, renewable energy, wind and solar, has gotten a lot cheaper, isn’t that it? Well, electricity is only a quarter of the problem. In fact, we’ve got to solve the entire 100 percent. You know, unless somebody has the pie in their mind that, OK, electricity’s 25 percent, agriculture’s 24 percent, transport’s 14 percent, unless they start with that, we’re not really talking about the same problem.

Ultimately, Gates believes people need to change far more than their electricity source if the world is going to have any hope of avoiding a climate catastrophe.

“You know, for example, if synthetic meat works, that actually is a pretty big deal,” he told Axios. “But that’s at an early stage. If electric cars become mainstream products, which they are not today, that’s also a little piece of the problem. But you need to make steel in new ways, you need to make fertilizer in new ways.”