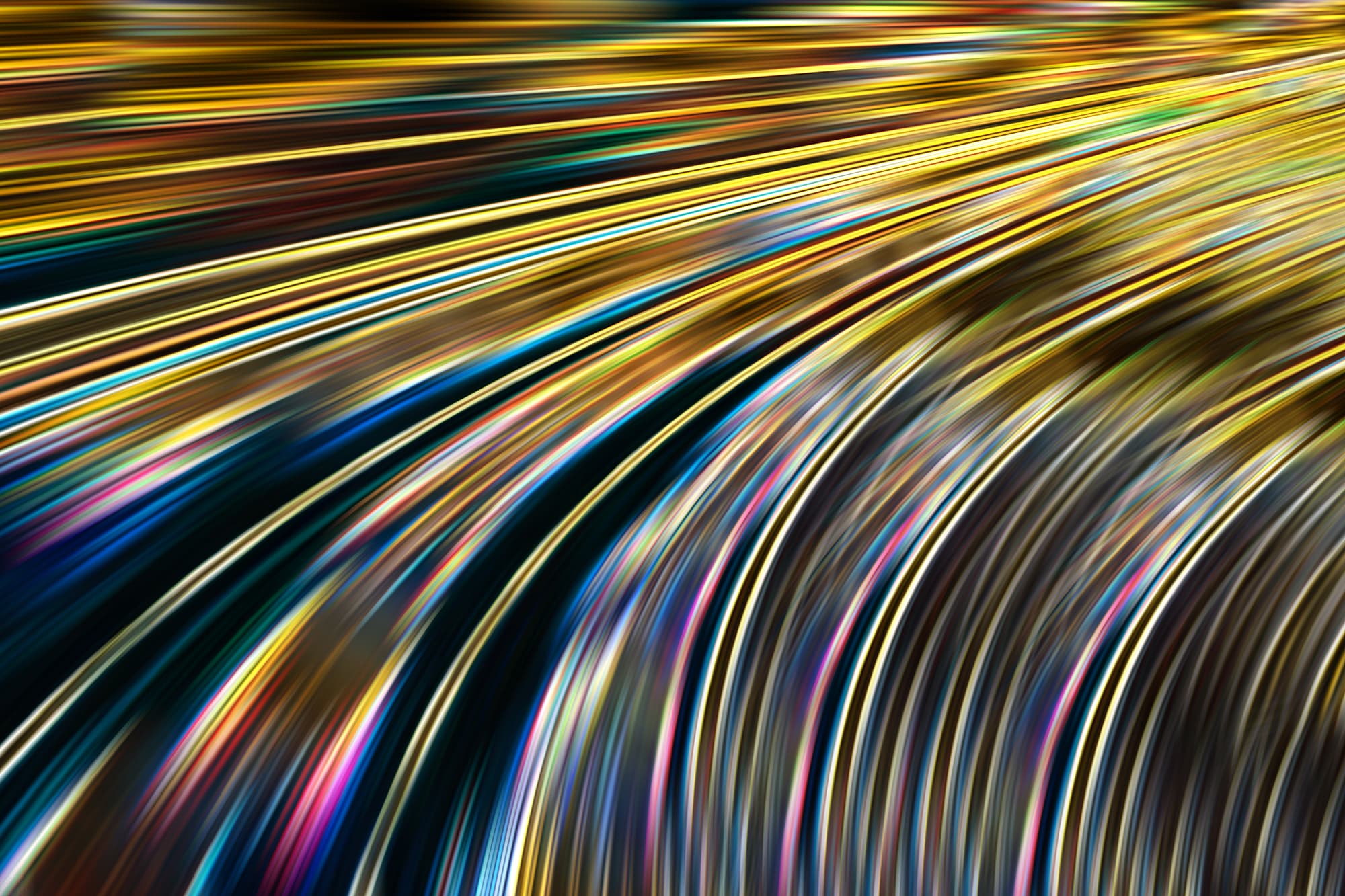 Invisibility cloaks have been around for a while, albeit not in the way you see in Harry Potter (yet). Devices made out of metamaterials, a type of engineered material designed to distort perception, are able to interact with various types of electromagnetic radiation in a way that natural materials cannot. Though prototypes of invisibility cloaks have typically had to have many layers, ending up much thicker than the objects they are attempting to hide. Another key flaw of existing cloaks is that they are ‘lossy’ which means that the metal components don’t reflect light as intensely where the covered object is, giving a conspicuously darker appearance to that area. Now, an engineering team in California says they have been able to create a thinner, ‘lossless’ and so more truly ‘invisible’ cloak.

The electrical engineers at University of California, San Diego have crafted a cloak that can cover an object atop a flat surface and to observers, it will appear completely flat. Their thin, single layer sheet of Teflon containing ceramics is actually able to make it seem like it isn't hiding anything. They eliminated the obvious change in brightness by using dielectrics—nonconductive materials that don’t absorb light. They were actually able to control reflection of light at any point by modifying the height of the ceramics in the Teflon.

“Doing whatever we want with light waves is really exciting. Using this technology, we can do more than make things invisible. We can change the way light waves are being reflected at will,” says Boubacar Kanté, senior author of the study and a professor in the Department of Electrical and Computer Engineering at the UCSD Jacobs School of Engineering. Being able to change reflection of light is a great step towards changing light perception enough to make things totally invisible. Kanté claims complete invisibility might be a very real thing we can achieve in the near future and also highlights the new technology’s immediate applications for other industries. It will be indispensable for concentrating solar energy and speeding up signals in optical communications.

Read This Next
Futurism
New Soft Robotic Skin Automatically Heals Itself, Even If You Shoot It Full Of Holes
Futurism
Customized "Exosuits" Will Move With Your Stride
Futurism
Hundreds of 2D Materials Could be the Next Graphene
Futurism
This "Self-Healing" Thread Can Alternate Between Firm and Flexible
Futurism
Scientists Just Engineered Transparent Wood
More on Robots & Machines
Blow Up Doll
Yesterday on the byte
Ukraine Accuses Russia of Using Inflatable "Dummy Tanks," Which Deflated
Robot Arm News
Jan 29 on the byte
European Space Agency Shows Off Concept for Martian Sample Picker-Upper
From the Dept. of...
Jan 29 on futurism
The Best Desk Lamps of 2023
READ MORE STORIES ABOUT / Robots & Machines
Keep up.
Subscribe to our daily newsletter to keep in touch with the subjects shaping our future.
+Social+Newsletter
TopicsAbout UsContact Us
Copyright ©, Camden Media Inc All Rights Reserved. See our User Agreement, Privacy Policy and Data Use Policy. The material on this site may not be reproduced, distributed, transmitted, cached or otherwise used, except with prior written permission of Futurism. Articles may contain affiliate links which enable us to share in the revenue of any purchases made.
Fonts by Typekit and Monotype.