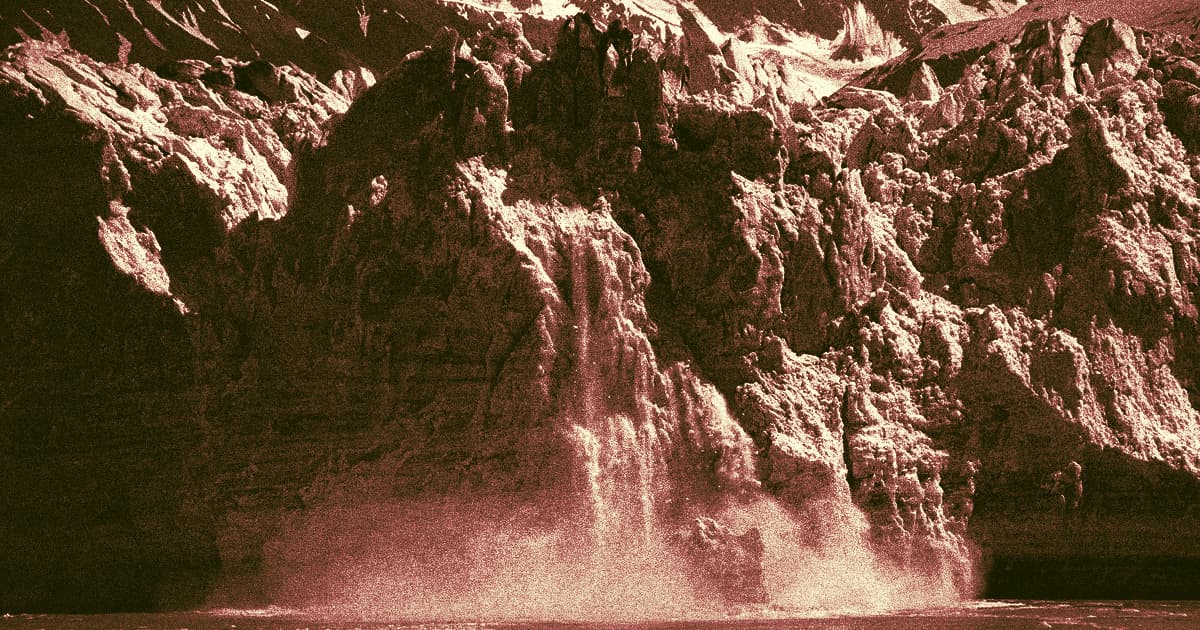 More Americans Believe in Global Warming Than Ever Before

And they're increasingly worried about it.

And they're increasingly worried about it.

Americans are coming to terms with the reality of global warming.

That's the conclusion of a new report from researchers from Yale University and George Mason University about Americans' shifting attitudes toward global warming. They found that more Americans than ever before now think global warming is happening — and they're increasingly worried about what it means for the future.

Americans are also more willing to take responsibility for climate change, with 62 percent saying they believed humans are the primary cause. That's a 4-percent increase over March 2018's figure. The number of people blaming natural causes for climate change dropped 5 percent, down to a record-low 23 percent.

People aren't just more willing to believe in global warming and humanity's role in it — they're also more concerned about what it means for the future. Based on the global warming survey, the number of people worried about the situation has increased by 8 percent since March 2018, from 61 to 69 percent of Americans.

"People are beginning to understand that climate change is here in the United States, here in my state, in my community, affecting the people and places I care about, and now," researcher Anthony Leiserowitz told The New York Times. "This isn’t happening in 50 years, 100 years from now."