This could help end our reliance on fossil fuels to power vehicles. 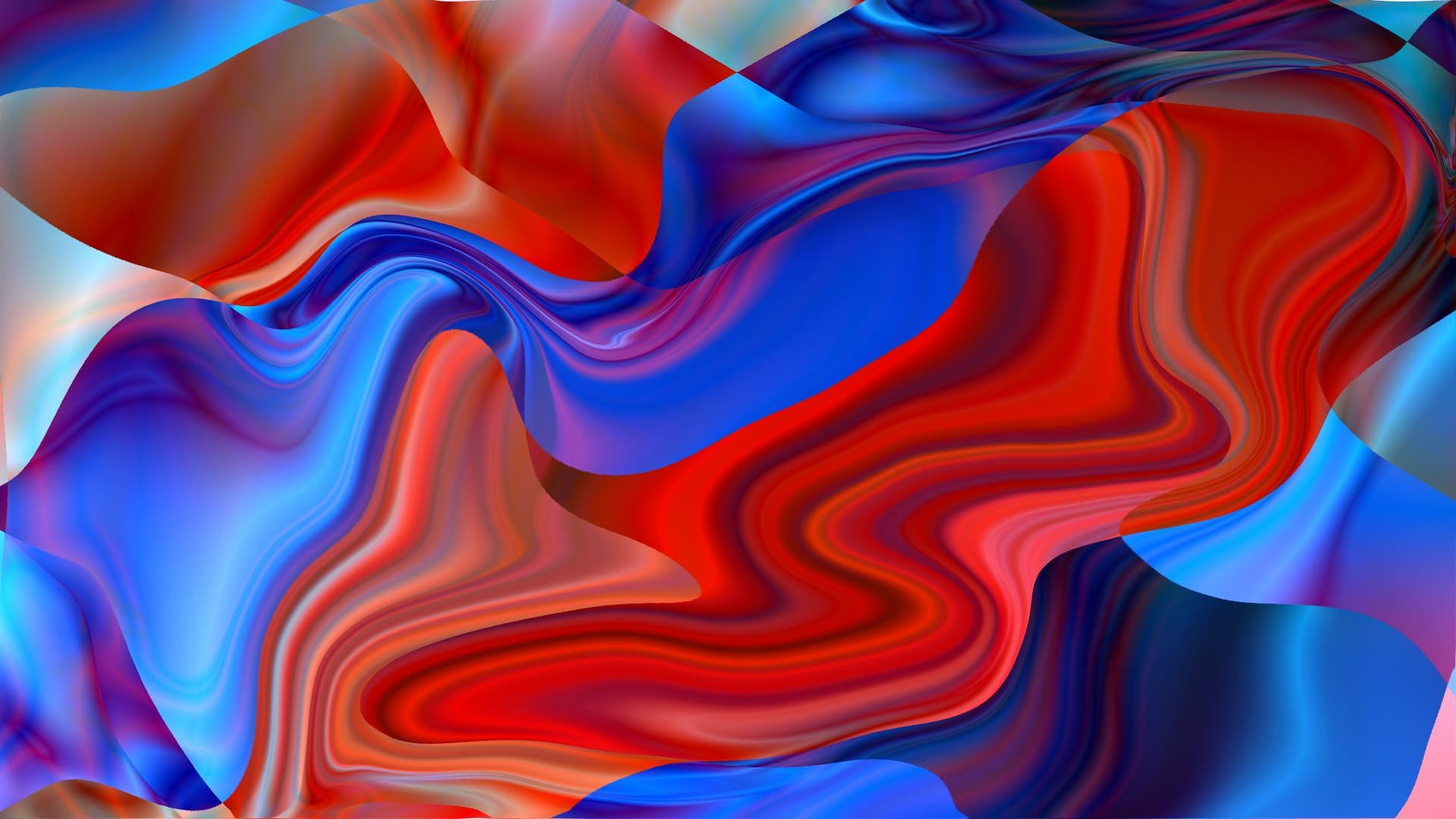 It's about time we say goodbye to the combustion engine. The growing number of electric cars on the road today utilize lithium-ion batteries, but many researchers have been exploring what could potentially be a better solution: hydrogen fuel cells. Cars with hydrogen fuel cells carry hydrogen and take in oxygen from the air, which a catalyst combines to produce electricity. The problem is, these aren't as easy to manufacture as the batteries in EVs.

That's about to change, though, and researchers from Worcester Polytechnic Institute (WPI) might just have the solution.

Hydrogen fuel cells are difficult to come by because hydrogen doesn't naturally exist on its own. It always forms a compound, bonding with oxygen in water (H2O) or with carbon in methane (CH4). Isolating hydrogen from oxygen, as is needed to create hydrogen fuels, is a tedious process that requires a separating membrane.

Previously, researchers have been making that membrane from palladium, a precious metal with an unusually high hydrogen solubility and permeance — meaning, hydrogen can easily dissolve and pass through it while other gases are left out. The problem is, palladium is very expensive, fragile and prone to defects. "[I]f a membrane is too thin, it becomes fragile or it develops defects," lead researcher Ravindra Datta said in a press release. "And the membranes need to be defect-free."

In a study published in the Journal of the American Institute of Chemical Engineers, Datta and colleagues from WPI proposed using liquid metals as an alternative to palladium. "Liquid metals have more space between atoms than solid metals, so their solubility and diffusability should be higher," Datta explained. Specifically, they turned to gallium, a non-toxic metal that's liquid at room temperatures.

Gallium proved to be significantly more effective than palladium, but creating a working membrane wasn't easy. The solution is a sandwiched liquid-metal membrane, or SLiMM, where liquid gallium is kept between a layer of silicon carbide and a layer of graphite. Lab tests showed it to be 35 times more permeable to hydrogen than palladium membranes.

This discovery could be a huge boon for our growing electric car industry. Scientists and carmakers alike have realized that things need to change in the way we get ourselves around. Cleaner and more efficient fuel sources for vehicles have to be developed. Among these, battery-powered electric vehicles have proven to be the popular alternative.

Datta's team hopes that their discovery could speed up the adoption of hydrogen fuel cells as the next step for EVs. "The recent shift to electric cars is irreversible," Datta said. The next step is hydrogen fuel cells, which can offer a longer range and are easier to refuel than recharging batteries. Hydrogen cells also have a significantly smaller overall environmental impact than other electric cars, and their only "waste" is water.

"[B]y demonstrating the feasibility of sandwiched liquid-metal membranes, we have opened the door to a highly promising new area of hydrogen energy research," Datta explained, "for there are many other metals and alloys, beyond gallium, that are liquid at 500 degrees C. It is a vast open field, in terms of what materials you might use."

Read This Next
Dam Straight
China Says It's 3D Printing a 590-Foot Hydroelectric Dam With Zero Human Labor
Fusion Update
Chinese Scientists Say They've Discovered Cheap New Way to Do Nuclear Fusion
Brands We Love
Adding Solar Power to Your Home Is Complicated. But It Doesn't Have to Be.
Brands We Love
On the Fence About Solar Panels? A Free Solar Cost Calculation Can Help.
Brands We Love
Is Solar Worth It for You? Use This Simple Cost Benefit Estimator to Find Out.
More on Earth & Energy
Big Boi
Yesterday on the byte
Tragic News: That Viral Giant Frog Video Is Edited to Make Him Look Huge
Worm Solutions
Wednesday on the byte
Scientists Intrigued by Worms That Break Down Plastic Really Fast
Arrested Development
Wednesday on the byte
Climate Activist Conducts Interview While Being Carried Away by Police
READ MORE STORIES ABOUT / Earth & Energy
Keep up.
Subscribe to our daily newsletter to keep in touch with the subjects shaping our future.
+Social+Newsletter
TopicsAbout UsContact Us
Copyright ©, Camden Media Inc All Rights Reserved. See our User Agreement, Privacy Policy and Data Use Policy. The material on this site may not be reproduced, distributed, transmitted, cached or otherwise used, except with prior written permission of Futurism. Articles may contain affiliate links which enable us to share in the revenue of any purchases made.
Fonts by Typekit and Monotype.