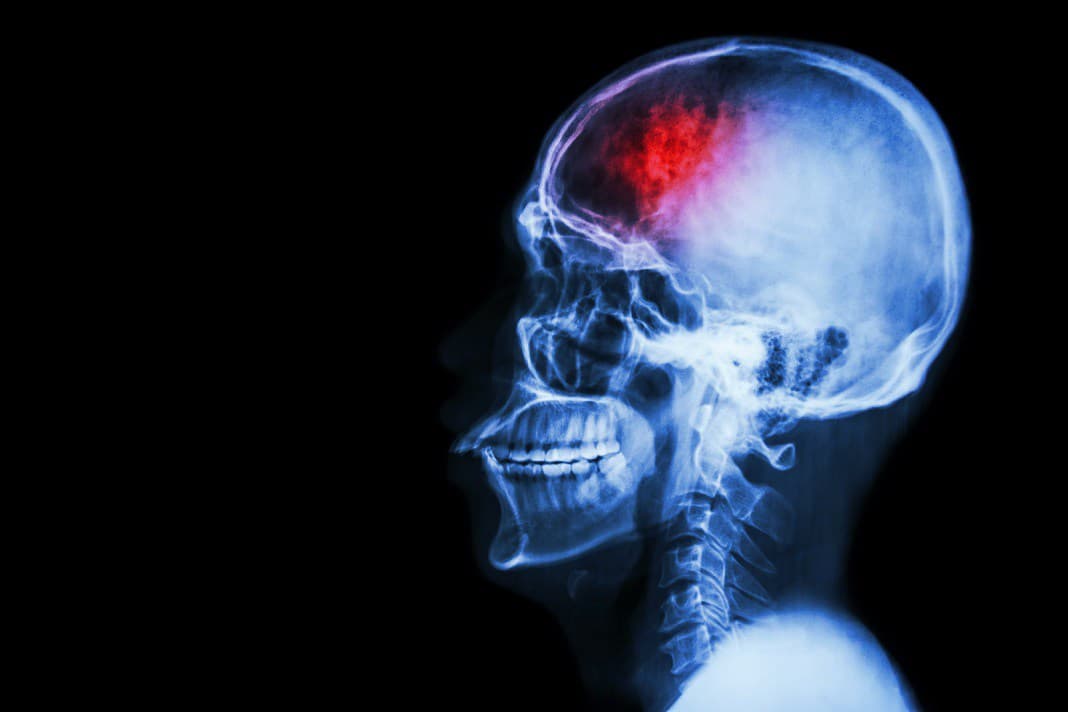 The research, published in Advanced Functional Materials, says that it can destroy clots 100 to 1000 faster. Notably, these findings are based on experiments in human blood and mouse clotting models; however, it will still be some time before they can be used globally in humans as treatment.

"We have designed the nanoparticles so that they trap themselves at the site of the clot, which means they can quickly deliver a burst of the commonly used clot-busting drug tPA where it is most needed," says Paolo Decuzzi, Ph.D., the study’s co-principal investigator and lead for the Houston Methodist Research Institute Department of Transitional Imaging.

Learn about the causes of a stroke in the video from CHI Health below:

Using nanoparticles coated in iron oxide with albumin, a protein naturally found in blood, manages to provide a camouflage that gives the loaded nanoparticles enough time to reach the targeted blood clot before the body’s natural immune system recognizes the nanoparticles and attacks them.

"Treating clots is a serious problem for all hospitals, and we take them very seriously as surgeons," said cardiovascular surgeon and coauthor Alan Lumsden, M.D. in the press release. And he goes on to note the problems that still need to be overcome: "Although tPA and similar drugs can be very effective in rescuing our patients, the drug is broken down quickly in the blood, meaning we have to use more of it to achieve an effective clinical dose. Yet using more of the drug creates its own problems, increasing the risk of hemorrhage. If hemorrhage happens in the brain, it could be fatal."

Should the drug delivery method prove to be as successful in human clinical trials, this could pave the way for a a major step forward in the medical industry's effort to prevent heart attacks, strokes, pulmonary embollisms ,and other situations and health concerns where untreated and undetected clots can cause massive tissue damage and death.

"The nanoparticle protects the drug from the body's defenses, giving the tPA time to work. [But] it also allows us to use less tPA (tissue plasminogen activator), which could make hemorrhage less likely. We are excited to see if the technique works as phenomenally well for our patients as what we saw in these experiments," said Lumsden.

Read This Next
Futurism
Scientists Created Artificial Nanoparticles That Can Communicate With Each Other
Futurism
Nanoparticles Are Moving Us Toward a Cancer-Free World
Futurism
Revolutionary Injectable Nanoparticles Can Help Stop Internal Bleeding
Futurism
Researchers "Grow" Nanoparticles Using Gold and Light
Futurism
Cambridge Makes World's Smallest Engine, And It's Tiny Enough to Enter Cells
More on Hard Science
Warped Tour
Feb 2 on futurism
Professor Believes Door to Warp Drive May Lie With Ethylene Glycol
Sky Bursts
Feb 2 on the byte
Astronomers Intrigued by 25 Mysterious Repeating Radio Signals From Deep Space
Tractor Beam
Jan 26 on the byte
Scientists Build Working Tractor Beam, Although It's Comically Tiny
READ MORE STORIES ABOUT / Hard Science
Keep up.
Subscribe to our daily newsletter to keep in touch with the subjects shaping our future.
+Social+Newsletter
TopicsAbout UsContact Us
Copyright ©, Camden Media Inc All Rights Reserved. See our User Agreement, Privacy Policy and Data Use Policy. The material on this site may not be reproduced, distributed, transmitted, cached or otherwise used, except with prior written permission of Futurism. Articles may contain affiliate links which enable us to share in the revenue of any purchases made.
Fonts by Typekit and Monotype.