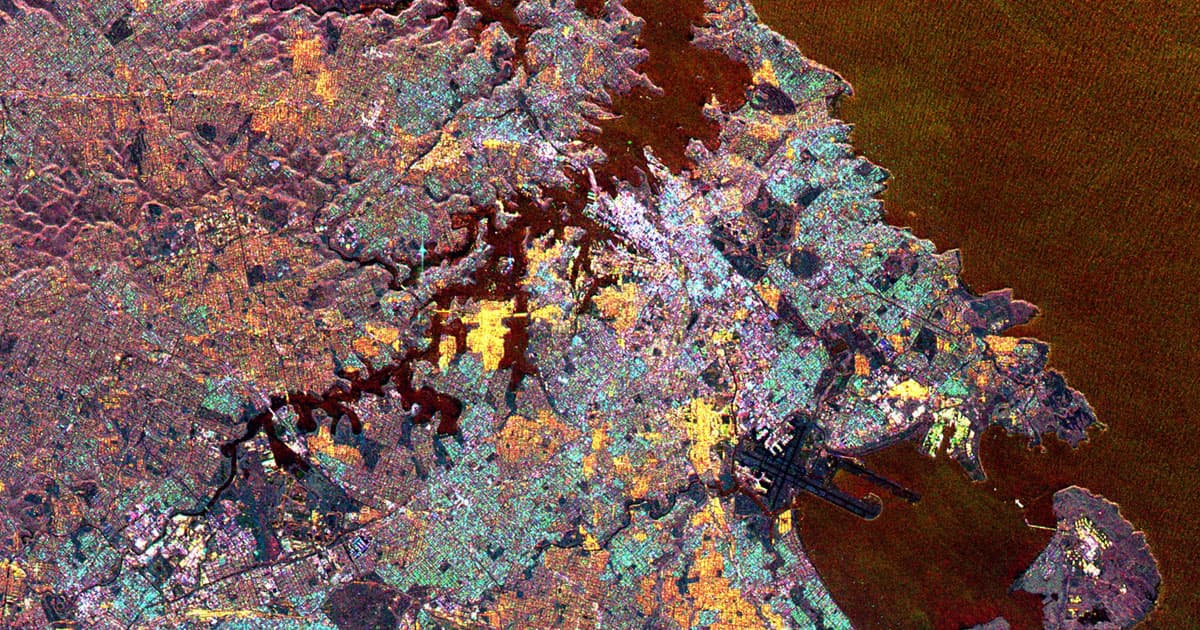 All Hands On Deck

Sydney Is in a State of Emergency to Fight Climate Change

On Monday, the city council of Sydney, Australia, unanimously voted to enter a state of emergency over the looming threat posed by climate change.

The decision — which makes Sydney the first major city in Australia to declare a climate emergency, but nearly the 660th to do so worldwide — mobilizes the entirety of the city's infrastructure to cut back on carbon emissions and try to prevent the worst effects of global climate change.

The day after Sydney declared the emergency, a coalition of religious leaders openly endorsed the decision, writes climatologist Chris Turney in The Conversation. They called for the city to fully transition to renewable energy by 2030 — 20 years before the U.K. plans to.

Sydney called on the Australian government to provide job training to the country's 8,000 people who work in the fossil fuel industry, per The Conversation, while also helping to fill the expected 10,000 jobs that the renewable energy sector will provide.

The issue is particularly pressing for Australia, as research published in the journal AGU 100 suggests climate change-related devastation will cost the average Australian household some 14,000 Australian dollars per year.

READ MORE: Sydney declares a climate emergency – what does that mean in practice? [The Conversation]

More on the climate: Scientists Are 99.9999 Percent Sure Humans Caused Climate Change