Jellyfish Thrive on Pollution and Climate Change. Now They're Taking Over

The slimy villains are even shutting down power plants. 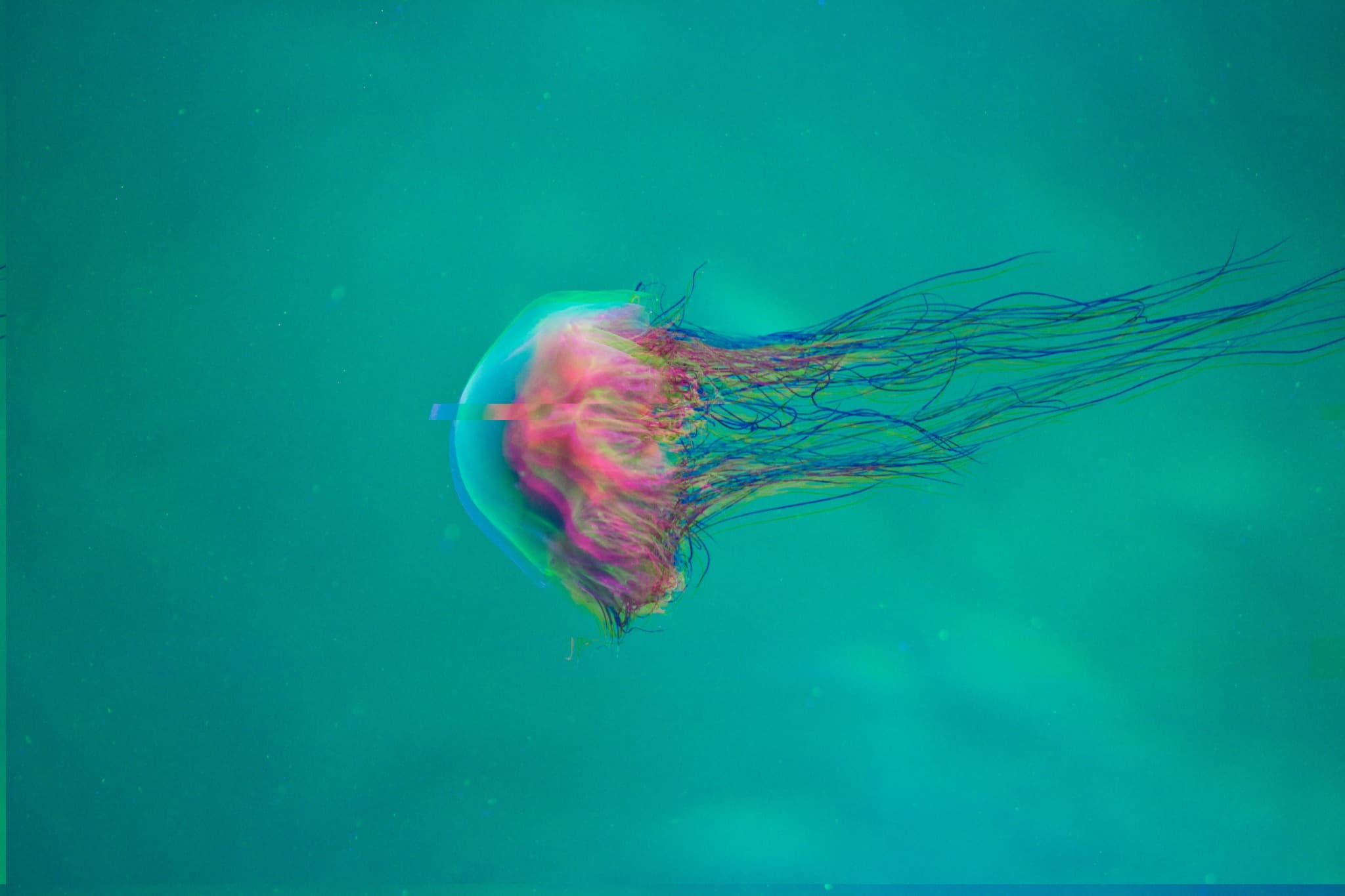 Jellyfish have been around for a half billion years. Now, pollution and climate change are allowing them to take over and choke the oceans.

That's according to Juli Berwald, the author of "Spineless: The Science of Jellyfish and the Art of Growing a Backbone," according to a new interview with the Australian Broadcasting Corporation — a dire warning about how human activity has upset the natural ecosystem.

Jellyfish reproduce well in warmer waters, Berwald said, and they do well in polluted areas because they need less oxygen than other sea life. Exploding jellyfish populations have swept into power plants across the world — including two nuclear plants in Scotland — shutting down parts of the power grid, she said.

"One jellyfish scientist from Japan told me that the first threat to the electric system in Japan is earthquakes, but the second is jellyfish," Berwald told ABC. "We are dealing with a ubiquitous creature."

The growth worldwide jellyfish populations — at the expense of other marine life like fish — is a warning about the effects that pollution and climate change are having on the health of the oceans, according to Berwald.

"Because we are terrestrial creatures we haven't really thought about the health of the oceans," Berwald told ABC. "We've considered it as this place that is so big we can never really damage it that badly. The message from jellyfish is that we are."

More on jellyfish: Jellyfish Chips Are the Future of Junk Food

Read This Next
Disease Dilemma
Study: Climate Change Making More Than Half of Infectious Diseases Far Worse
Crimate
Kardashian Slammed for 17-Minute Private Jet Flight to Beat Traffic
Back Online
Japan May Need Nine Nuclear Reactors Turned On to Get Through Winter
Unreliable Friends
Archipelagic Nation Sick of Other Countries Breaking Climate Change Promises
The Kids Won't Be Alright
Elon Musk Warns That Humankind Will "End Up in Adult Diapers"
More on Earth & Energy
Deadly Waters
Yesterday on the byte
Strip Mining Made KY Flooding Worse, Experts Say
Going Nuclear
Friday on the byte
Officials Beg Russia to Stop Bombing Near Europe's Largest Nuclear Plant
Big Oil
Friday on the byte
Lawn Mower Hits Old Pipeline, Spills 180,000 Gallons of Oil
READ MORE STORIES ABOUT / Earth & Energy
Keep up.
Subscribe to our daily newsletter to keep in touch with the subjects shaping our future.
+Social+Newsletter
TopicsAbout UsContact Us
Copyright ©, Camden Media Inc All Rights Reserved. See our User Agreement, Privacy Policy and Data Use Policy. The material on this site may not be reproduced, distributed, transmitted, cached or otherwise used, except with prior written permission of Futurism. Fonts by Typekit and Monotype.