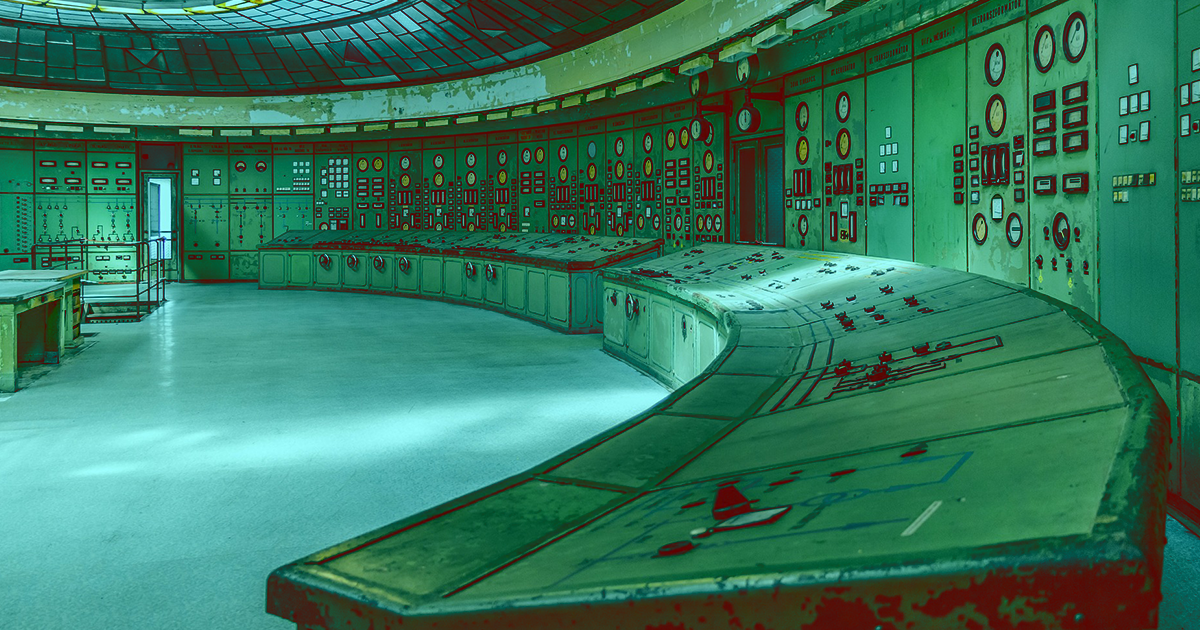 Climate Change Could Cause Fukushima-Style Meltdowns in the US

Almost all American nuclear power plants are unprepared for floods and storms, according to a new analysis.

Almost all American nuclear power plants are unprepared for floods and storms, according to a new analysis.

Most nuclear power plants in the United States are not prepared for the increase in flooding and severe weather that climate change will soon bring.

Of the roughly 60 operational plants in the U.S., 90 percent have at least one design flaw that will render them susceptible to flood damage and storm surge, according to Bloomberg. If preventative measures aren't taken and upgrades made, then the U.S. may face radiation leaks like the 2011 disaster at the Fukushima Daiichi Nuclear Power Plant in Japan.

Speaking to Bloomberg, the Nuclear Energy Institute's Matthew Wald argued that such a meltdown was incredibly unlikely in the U.S. thanks to emergency equipment installed in some reactors.

"There is a perennial problem in any high-tech industry deciding how safe is safe enough," Wald said, "The civilian nuclear power industry exceeds the NRC-required safety margin by a substantial amount."

But often, individual reactors and nuclear industry organizations are allowed to set those standards themselves. Bloomberg reports that these groups were allowed to estimate not only their own reactors' resilience in the face of climate change, but also just how bad they expected the effects of climate change to get in their area.

With that lack of regulation, it's no surprise that the nuclear energy industry cleared the hurdles — the industry is basically bragging about how it slam-dunked on a children's basketball hoop.

"Any work that was done following Fukushima is for naught because the commission rejected any binding requirement to use that work," Gregory Jaczko, who was chairman of the U.S. Nuclear Regulatory Commission in 2011 during the Fukushima meltdown, told Bloomberg. "It's like studying the safety of seat belts and then not making automakers put them in a car."