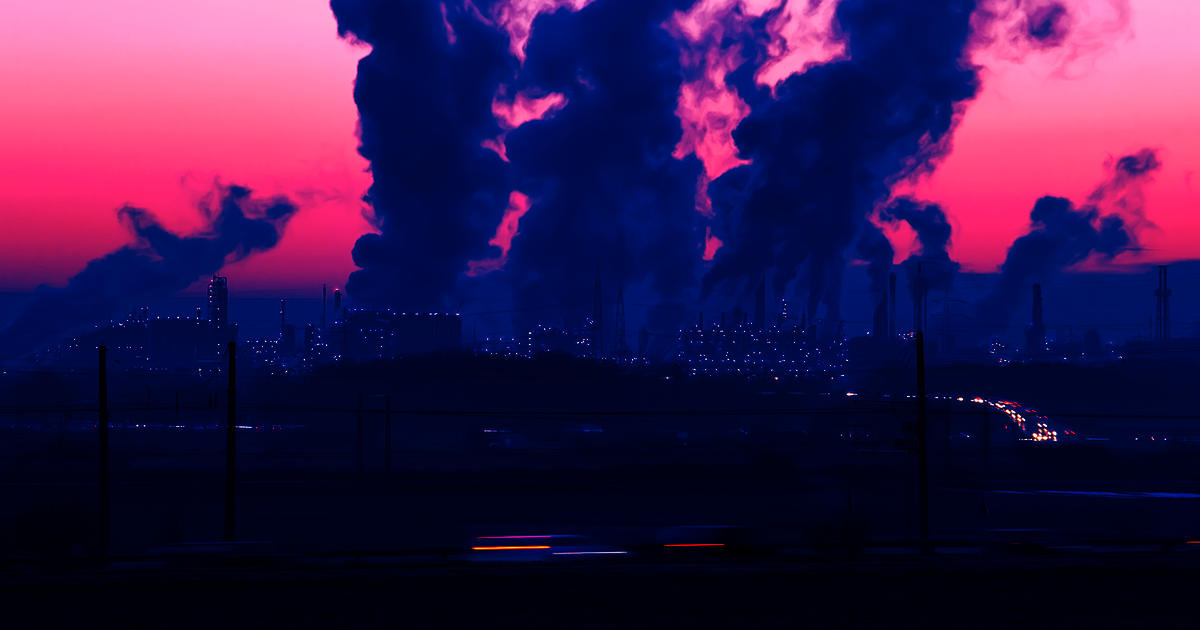 "That would buy us time to address the more difficult set of carbon dioxide sources."

"That would buy us time to address the more difficult set of carbon dioxide sources."

Greenhouses gases like carbon dioxide are wreaking havoc on Earth's climate. But in a surprising twist, scientists from Stanford University are arguing that more carbon could keep climate change in check.

It may sound counter-intuitive, but the explanation is surprisingly simple: since methane is technically more harmful to the environment, the researchers say we should convert it into carbon dioxide.

As Popular Science points out, methane from industrial and agricultural sources warms the atmosphere a staggering 84 times as much as CO2 across 20 years.

Scientists haven't hammered out exactly how they'd convert methane into carbon dioxide, and it would likely be expensive and energy-intensive. And other scientists totally oppose the idea.

"I propose that we decrease [methane] emissions in known ways, and let the atmosphere take care of its oxidation to CO2 in about 10 years,"  Pieter Tans, chief of NOAA’s Carbon Cycle Greenhouse Gases Group, told Popular Science.