This is one of the keys to slowing the death of brain cells, and it could be ready in just five years. 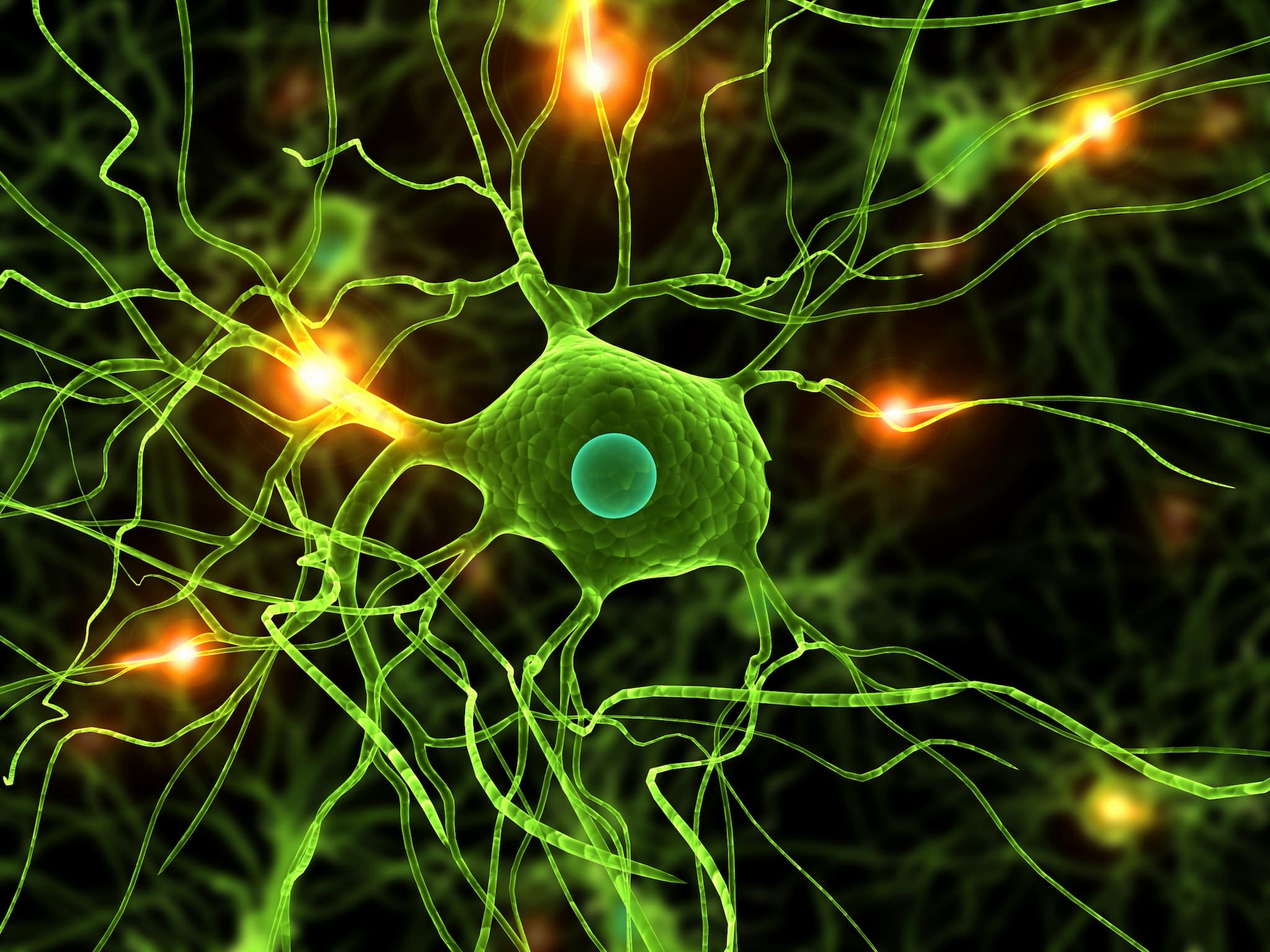 Parkinson’s disease is a degenerative condition, one which causes the deterioration of individuals' motor functions.

Unfortunately, current methods of diagnosis are based on a system of elimination, as Parkinson’s tends to mimic symptoms of other neurological disorders. Not only is this process time consuming, patients also face the risk of misdiagnosis and delayed treatment—a delayed treatment that may very well lead to the death of a number of brain cells.

Now, a group of researchers from La Trobe University are claiming to have developed the world’s first blood test that allows them to immediately detect the abnormal metabolism of blood cells in patients suffering from Parkinson’s.

The test has, so far, been trialled on a modest test group of 38 individuals—29 of which had Parkinson’s—with the test successfully identifying the hyperactive mitochondria of those who had the disease.

The team believes that, with sufficient funding for its development, the test could be available to the public in just five years, which could make a world of difference for Parkinson’s disease patients.

Indeed, often, patients are only diagnosed after they have already developed symptoms, which means brain cells have already been destroyed. This could change all that.

Notably, there is no cure for the disease, and to that end, early diagnosis is the key to ensuring patients' longevity, as they can immediately begin medication and physiotherapy in an effort to slow down the deterioration of motor functions and attempt to slow the damage done to brain cells.

Because of limited funding, the researchers have yet to test whether this hyperactivity is exclusive to Parkinson’s patients or if the same abnormality is present in patients who suffer from other neurological disorders. But funding from the Michael J Fox Foundation for Parkinson’s Research, as well as its funding partner, the Shake It Up Australia Foundation, has already been provided to further develop the blood test.

Eventually, the team hopes that they will be able to create something that will identify the disease at the earliest stage possible—even before physical symptoms begin to manifest.

Read This Next
Futurism
Parkinson's May Actually Originate From Microbes in the Gut
Futurism
New Parkinson’s Treatment May Stop the Spread of Faulty Protein
Futurism
The War on Parkinson's: Stem Cells Successfully Injected into Patient's Brain
Futurism
New Blood Test Can Detect Early Alzheimer's Disease
Futurism
New Way To Track Neural Stem Cells Could Help Us Delay Alzheimer's and Parkinson's
More on Hard Science
Tractor Beam
Thursday on the byte
Scientists Build Working Tractor Beam, Although It's Comically Tiny
Having a Blast
Jan 18 on the byte
New Study Shows Where You Should Hide to Survive a Nuclear Attack
Offworld Amino
Jan 15 on the byte
Scientists Find Building Blocks of Life in Meteor That Smashed Into Family's Driveway
READ MORE STORIES ABOUT / Hard Science
Keep up.
Subscribe to our daily newsletter to keep in touch with the subjects shaping our future.
+Social+Newsletter
TopicsAbout UsContact Us
Copyright ©, Camden Media Inc All Rights Reserved. See our User Agreement, Privacy Policy and Data Use Policy. The material on this site may not be reproduced, distributed, transmitted, cached or otherwise used, except with prior written permission of Futurism. Articles may contain affiliate links which enable us to share in the revenue of any purchases made.
Fonts by Typekit and Monotype.