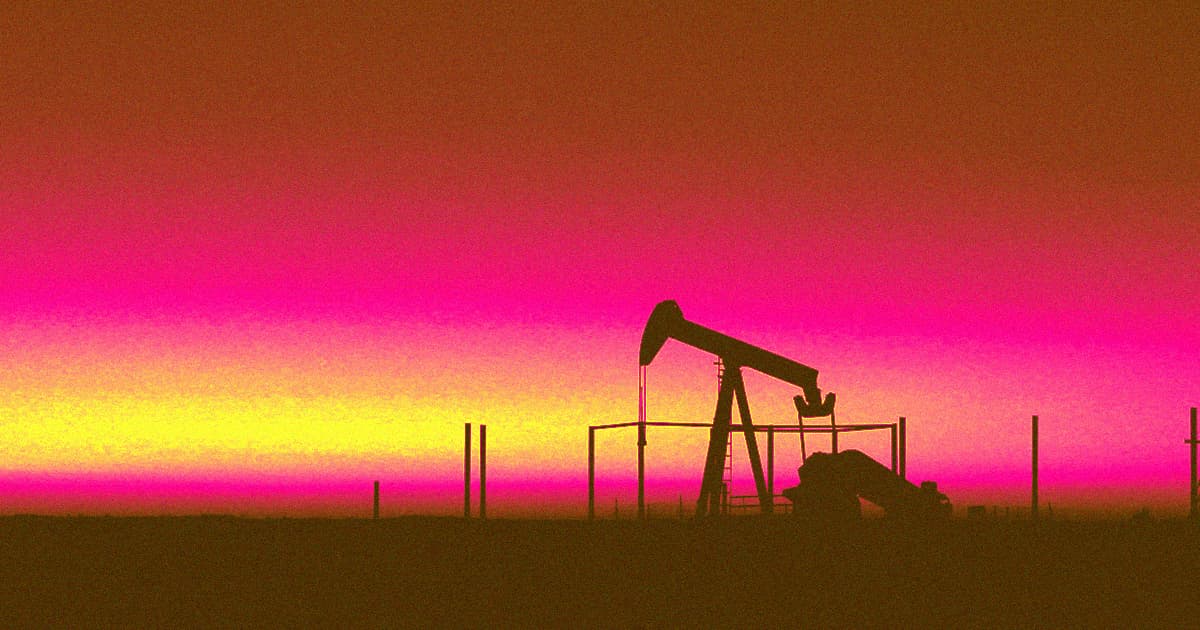 "This is the Green New Deal. Not in concept, not in the future, but now."

"This is the Green New Deal. Not in concept, not in the future, but now."

The city of Los Angeles just abandoned plans to rebuild three long-standing natural gas-burning power plants. Instead, the city will use the funds to move towards cleaner sources of energy.

"This is the beginning of the end of natural gas in Los Angeles," Garcetti said, according to a press release published by his office. "The climate crisis demands that we move more quickly to end dependence on fossil fuel, and that's what today is all about."

Get With the Program

This push away from fossil fuels will help the city achieve the goals set forth by recently-enacted legislation that calls for the city to get 50 percent of its energy from renewable sources by 2030 and the rest by 2045, the Los Angeles Times reports.

"Science increasingly shows that the days of seeing gas as a bridge fuel are coming to an end," said Michael Bloomberg, UN Special Envoy for Climate Action, in the press release. "We need to accelerate the transition to clean energy, and L.A.'s commitment to helping to lead the way is an important sign of progress."

"This is the Green New Deal," Garcetti said. "Not in concept, not in the future, but now."

More on clean energy: Here's What AOC's Friends and Enemies Are Saying About the "Green New Deal"