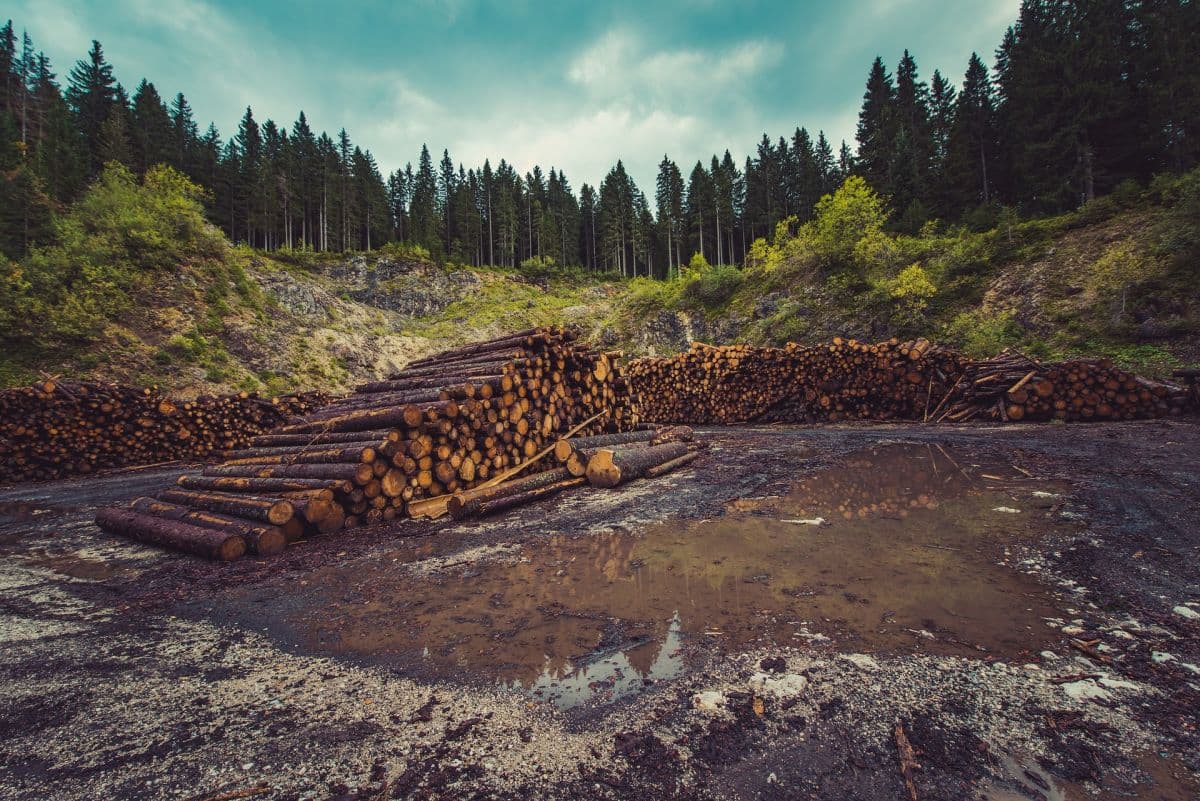 Australia Is Planting a Billion Trees to Fight Climate Change

The Australian government is gearing up to plant a billion new trees, as part of a vast campaign aimed to meet the climate targets set by the Paris Agreement.

The government estimates that the project, which will run until 2050, will eventually remove 18 million tons of greenhouse gases per years — an intriguing example of a less technical response to climate change.

The news dovetails neatly with new research, by researchers at ETH Zurich, that found that a widespread campaign of tree-planting worldwide could make a substantial dent in the world's net greenhouse gas emissions.

Zurich researcher Thomas Crowther told The Independent that trees are "our most powerful weapon in the fight against climate change."

A billion trees is an impressive start, of course, but it's substantially less than the trillion extra trees that Crowther and his colleagues estimate the Earth could support.