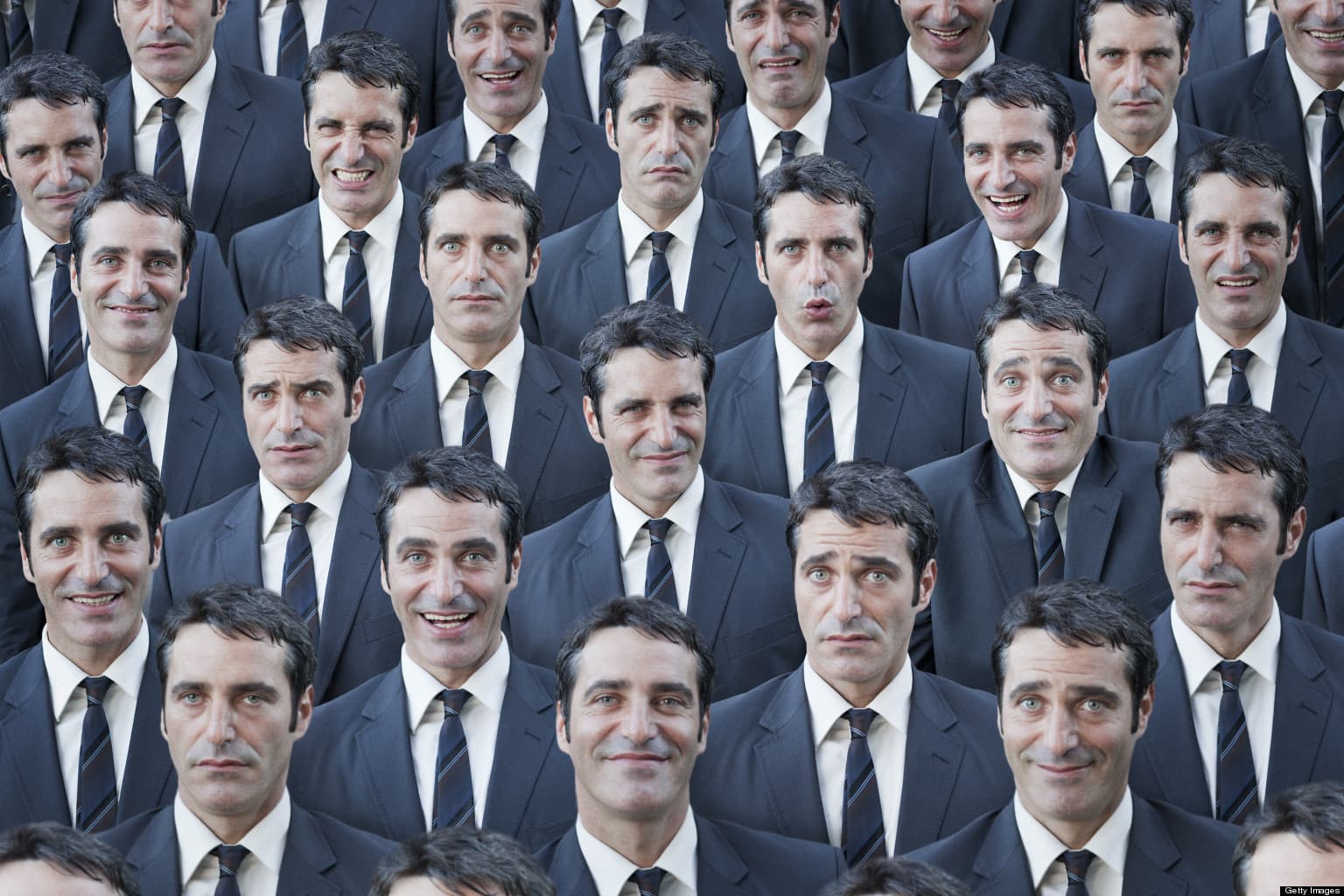 The world’s biggest cloning factory will be able to replicate humans, according to its chief executive, Xu Xiaochun.

A commercial animal cloning center (the planet's largest, in fact) is set to be built in the Tianjin Economic and Technological Development Area, which is a government-sponsored business development park Located in the northern Chinese port of Tianjin. The facility is due to be operational within the next seven months, coming into operation in mid-2016. Upon completion, the researchers working at the location will start cloning cattle to meet the demands of China’s booming middle class.

However, cattle are only the beginning, claims Xu.

The factory will also clone horses and pets, primarily dogs. When completed, it is slated to cost approximately $500 million, and it will include a research laboratory, a gene bank, and also a museum. The Tianjin facility will also house five million frozen cell samples as a catalogue of endangered species for future regeneration. Indeed, Sooam is already working to bring the woolly mammoth back from extinction.

Notably, Boyalife Group, together with its partners (Sooam and the Chinese Academy of Sciences), will also improve the facility's primate cloning capacity to supply laboratories with test animals.

And according to the scientists, it is only a short biological step to go from cloning a monkey to cloning a human.

Boyalife currently does not engage in human cloning; however, Xu expects that social values towards cloning will change dramatically in the near future. He envisions a world where children may genetically be 100% from either a mother or a father, as opposed to the normal 50/50 ratio from both parents.

In an interview with AFV, Xu states that scientists could already be engaged in human cloning, as the technology is there; however, he claims that ethical concerns from the public are holding scientists back. But Xu has high hopes for the future, and Boyalife's role in it: "If this is allowed, I don't think there are other companies better than Boyalife that make better technology."

For now, Xu seeks for his facility to become the world's first supplier of "cloned" beef, breeding genetically identical cattle to homogenize the product. "Remember, this is a food. We want it to be uniform, very consistent, very premium quality," he added.

So regardless of whether or not human cloning comes about any time soon, the future is looking like a pretty interesting place.

Read This Next
Meet Garlic
Chinese Firm Wants to Give Cloned Pets the Original's "Memories"
Futurism
Experts Answer: Should You Be Allowed to Create Your Own Clone?
Futurism
Scientists Just Cloned Monkeys. Humans Could Be Next.
Futurism
Growing Human Mini Brains in Rats Isn't an Ethical Concern...Yet
Futurism
Scientists Just Sequenced An 18 Million Year Old Species That Cloned Itself
More on Hard Science
Warped Tour
Thursday on futurism
Professor Believes Door to Warp Drive May Lie With Ethylene Glycol
Sky Bursts
Thursday on the byte
Astronomers Intrigued by 25 Mysterious Repeating Radio Signals From Deep Space
Tractor Beam
Jan 26 on the byte
Scientists Build Working Tractor Beam, Although It's Comically Tiny
READ MORE STORIES ABOUT / Hard Science
Keep up.
Subscribe to our daily newsletter to keep in touch with the subjects shaping our future.
+Social+Newsletter
TopicsAbout UsContact Us
Copyright ©, Camden Media Inc All Rights Reserved. See our User Agreement, Privacy Policy and Data Use Policy. The material on this site may not be reproduced, distributed, transmitted, cached or otherwise used, except with prior written permission of Futurism. Articles may contain affiliate links which enable us to share in the revenue of any purchases made.
Fonts by Typekit and Monotype.