The discovery could change the future of human reproduction. 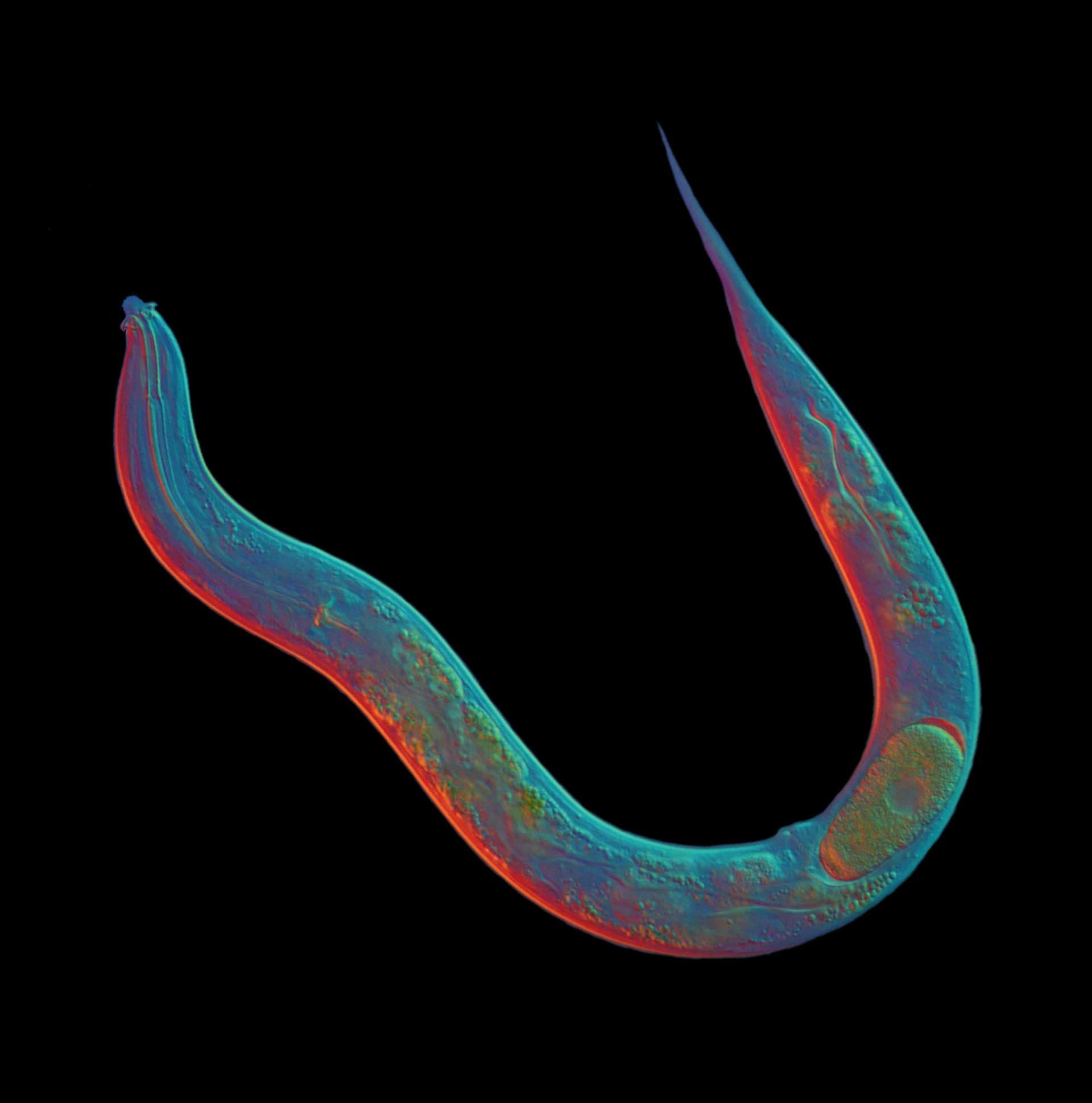 For the first time, a team of researchers has sequenced a tiny, exclusively asexual species of worm that originated around 18 million years ago. This work confirms that this species is among the oldest known living lineages of asexual animals. The research also explains how this worm has evaded the dead end that asexual organisms usually see thanks to the forces of evolution.

“Scientists have been trying to understand how some animals can survive for millions of years without sex because such strict, long-term abstinence is very rare in the animal world,” New York University Biology Professor and co-author David Fitch said in a press release. “This phenomenon is a significant one in understanding evolutionary genetics because it runs counter to the widely accepted view: that sexual reproduction is required to eliminate deleterious mutations and for adaptation to a changing environment.”

Inheriting copies of both parents' genes is usually a good insurance policy for animals; it prevents the accumulation of mutations that might prove harmful, a process known as complementation.

“In the long term, producing offspring via intercourse allows for adaptation to changing conditions over time because it produces variation through genetic shuffling, or recombination," Fitch explained in the release. "However, because such shuffling does not occur within asexual species, they tend to go extinct rapidly. So, it has been a longstanding mystery in biology how some asexual animals have survived for so many generations.”

Diploscapter pachys, the newly sequenced worm, is a small, transparent, asexual, free-living roundworm (also known as a nematode). It is closely related to Caenorhabditis elegans, a sexual organism commonly used for biomedical research. The team derived the genealogy of D. pachys using DNA to reveal that it originated approximately 18 million years ago among a group of exclusively asexual species.

As the team investigated how D. pachys reproduces more closely, they discovered that the germ cell-making process had been altered to prevent recombination — something common in many other asexual organisms. “Basically, the animals were cloning themselves,” Fitch stated in the release.

Furthermore, the scientists were surprised to learn that D. pachys clones contained only a single pair of chromosomes. Single-chromosome pairs like this one are exceedingly rare in higher organisms; in fact, there are only two other known animal species with a single-chromosome pair. Even very similar species, such as C. elegans, have 5 to 7 chromosomes.

Next, the team sequenced the genome of D. pachys. They aimed to test the structure of the single chromosome, to see whether it arose as other chromosomes were lost, or whether it was actually multiple ancestral chromosomes fused together. They found that D. pachys skips meiosis—the process by which sexual organisms halve their chromosomes and produce gametes—as well as recombination. Instead, the worm fuses the six chromosomes of its ancestor into a single chromosome, maintaining high genetic diversity asexually.

“Thus, the mystery of its longevity seems largely resolved: D. pachys overcomes the disadvantages of asexual reproduction by maintaining genetic variation, and with it, complementation,” Fitch explained. “Ironically, this is accomplished by making sure there is no recombination between the gene copies. If there were, the differences between the gene copies might be lost. In fact, D. pachys has gotten rid of several of the genes required to make the recombination machinery that exists in sexual organisms.”

Studying these results could help scientists develop a deeper understanding of asexual reproduction, and could have implications on human reproduction in the future. This work may provide insight into how humans could someday create clones that survive for generations, avoiding death and extinction at the species level.

Read This Next
Meet Garlic
Chinese Firm Wants to Give Cloned Pets the Original's "Memories"
Futurism
Experts Answer: Should You Be Allowed to Create Your Own Clone?
Futurism
Scientists Just Cloned Monkeys. Humans Could Be Next.
Futurism
New Study Shows That Only About 25% Of Our DNA is Functional
Futurism
A Strange Creature Discovered by Darwin Has Baffled Researchers for Decades
More on Hard Science
Tractor Beam
Jan 26 on the byte
Scientists Build Working Tractor Beam, Although It's Comically Tiny
Having a Blast
Jan 18 on the byte
New Study Shows Where You Should Hide to Survive a Nuclear Attack
Offworld Amino
Jan 15 on the byte
Scientists Find Building Blocks of Life in Meteor That Smashed Into Family's Driveway
READ MORE STORIES ABOUT / Hard Science
Keep up.
Subscribe to our daily newsletter to keep in touch with the subjects shaping our future.
+Social+Newsletter
TopicsAbout UsContact Us
Copyright ©, Camden Media Inc All Rights Reserved. See our User Agreement, Privacy Policy and Data Use Policy. The material on this site may not be reproduced, distributed, transmitted, cached or otherwise used, except with prior written permission of Futurism. Articles may contain affiliate links which enable us to share in the revenue of any purchases made.
Fonts by Typekit and Monotype.