How Close Are We to Successfully Cloning the First Human?

“I think no one realized how hard cloning would be in some species though relatively easy in others. Cats: easy; dogs: hard; mice: easy; rats: hard; humans and other primates: very hard.” 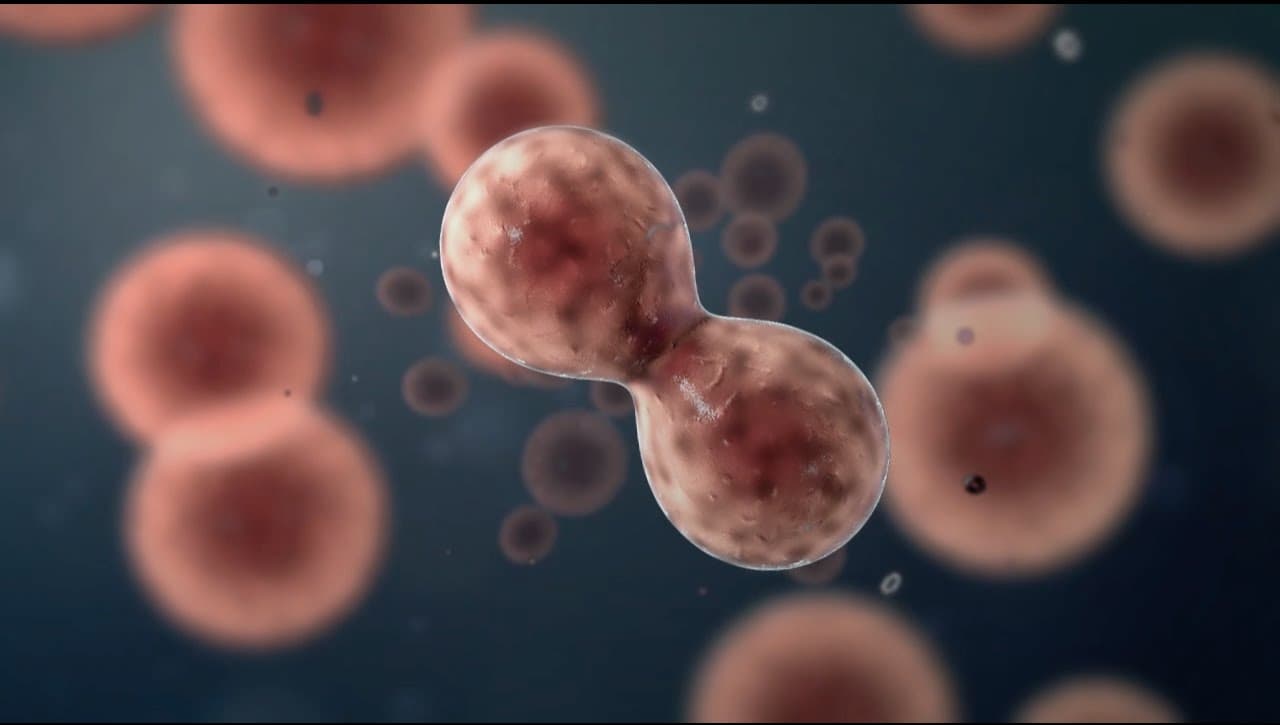 When Will We Clone a Human?

Human cloning may endure as one of the go-to science fiction tropes, but in reality we may be much closer to achieving it than our fictional heroes might imply. At least in terms of the science required. On of the most prominent hurdles facing us may have less to do with the process and more to do with its potential consequences, and our collective struggle to reconcile the ethics involved. That being said, while science has come a long way in the last century when it comes to cloning a menagerie of animals, cloning humans and other primates has actually proven to be incredibly difficult. While we might not be on the brink of cloning entire human beings, we're already capable of cloning human cells — the question is, should we be?

The astoundingly complex concept of cloning boils down to a fairly simple (in theory, at least) practice: you need two cells from the same animal — one of which is an egg cell from which you've removed the DNA. You take the DNA from the other somatic cell and put it inside the devoid-of-DNA egg cell. Whatever that egg cell goes on to produce for offspring will be genetically identical to the parent cell. While human reproduction is the result of the joining of two cells (one from each parent, each with their own DNA) the cellular photocopy technique does occur in nature. Bacteria reproduce through binary fission: each time it divides, its DNA is divided too so that each new bacterium is genetically identical to its predecessor. Except sometimes mutations occur in this process — and in fact, that can be by design and function as a survival mechanism. Such mutations allow bacteria to, for example, become resistant to antibiotics bent on destroying them. On the other hand, some mutations are fatal to an organism or preclude them coming into existence at all. And while it might seem like the picking-and-choosing that's inherent to cloning could sidestep these potential genetic hiccups, scientists have found that's not necessarily the case.

What The Experts Say

While Dolly the sheep might be the most famous mammal science has ever cloned, she's by no means the only one: scientists have cloned mice, cats, and several types of livestock in addition to sheep. The cloning of cows has, in recent years, provided a great deal of knowledge to scientists about why the process doesn't work: everything from implantation failure to those aforementioned mutations that render offspring unable to survive. Harris Lewin, professor in the UC Davis Department of Evolution and Ecology, and his team published their findings on the impact cloning has on gene expression in the journal Proceedings of the National Academy of Sciences back in 2016. In the study's press release Lewin noted that the findings were certainly invaluable to refining cloning techniques in mammals, but that their discoveries "also reinforce the need for a strict ban on human cloning for any purposes."

The creation of entire mammals via reproductive cloning has proven a difficult process both practically and ethnically, as legal scholar and ethicist Hank Greely of Stanford University explained to Business Insider in 2016:

“I think no one realized how hard cloning would be in some species though relatively easy in others. Cats: easy; dogs: hard; mice: easy; rats: hard; humans and other primates: very hard.”

The cloning of human cells, however, may be a far more immediate application for humans. Researchers call it "therapeutic" cloning, and differentiate it from traditional cloning that has reproductive intent. In 2014, researchers created human stem cells through the same cloning technique that generated Dolly the sheep. Because stem cells can differentiate to become any kind of cell in the body, they could be utilized for a wide variety of purposes when it comes to treating diseases — particularly genetic diseases, or diseases where a patient would require a transplant from an often elusive perfect match donor. This potential application is already well underway: earlier this year a woman in Japan suffering from age-related macular degeneration was treated with induced pluripotent stem (iPS) cells created from her own skin cells, which were then implanted into her retinas and stopped her vision from degenerating further.

We asked the Futurism community to predict when they think we'll be able to successfully clone a full human, and the majority of those who responded agree that it feels like we're getting close: nearly 30 percent predicted we'll clone our first human by the 2020s. "We have replaced, and replicated almost every biology on earth," said reader Alicja Laskowska, "[the] next step is for cures and to do that you need clean DNA, and there's your start."

Read This Next
Meet Garlic
Chinese Firm Wants to Give Cloned Pets the Original's "Memories"
Futurism
Scientists Announce New Animal-Human Hybrid Experiment — This Time With Sheep
Futurism
Experts Answer: Should You Be Allowed to Create Your Own Clone?
Futurism
Scientists Just Cloned Monkeys. Humans Could Be Next.
Futurism
A New Algorithm Could Let Us Reprogram Any Cell Into Any Other Cell Type
More on Hard Science
Tractor Beam
Yesterday on the byte
Scientists Build Working Tractor Beam, Although It's Comically Tiny
Having a Blast
Jan 18 on the byte
New Study Shows Where You Should Hide to Survive a Nuclear Attack
Offworld Amino
Jan 15 on the byte
Scientists Find Building Blocks of Life in Meteor That Smashed Into Family's Driveway
READ MORE STORIES ABOUT / Hard Science
Keep up.
Subscribe to our daily newsletter to keep in touch with the subjects shaping our future.
+Social+Newsletter
TopicsAbout UsContact Us
Copyright ©, Camden Media Inc All Rights Reserved. See our User Agreement, Privacy Policy and Data Use Policy. The material on this site may not be reproduced, distributed, transmitted, cached or otherwise used, except with prior written permission of Futurism. Articles may contain affiliate links which enable us to share in the revenue of any purchases made.
Fonts by Typekit and Monotype.