Who knew we had so much junk DNA. 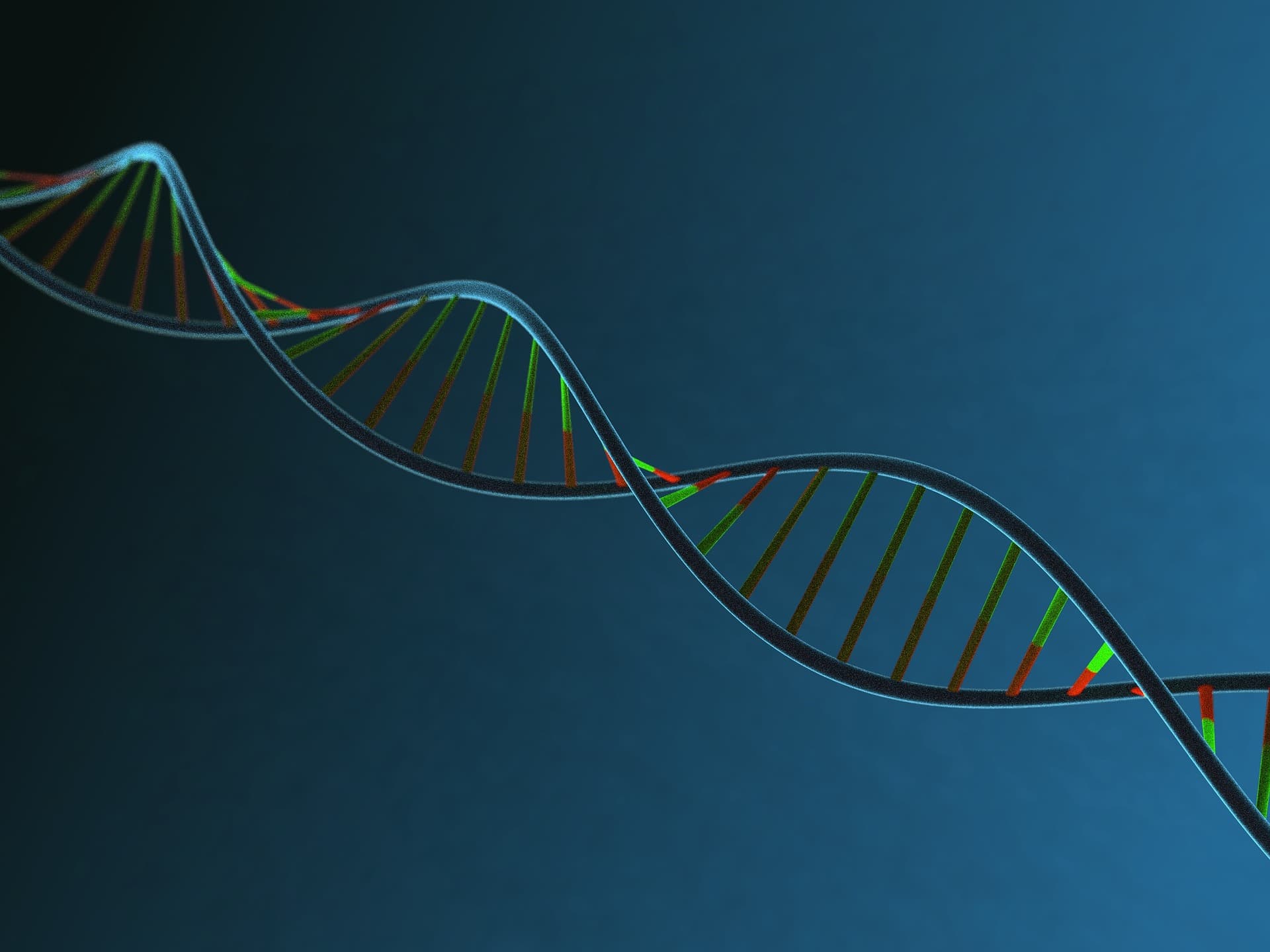 University of Houston evolutionary biologist Dan Graur has published new calculations showing that a maximum of one-quarter of the human genome is functional. These findings contrast with the notion promulgated by Encyclopedia of DNA Elements (ENCODE) scientists that 80 percent or more of the sequence is functional. Graur's work estimates that the human genome's functional portion is more likely between 10 and 15 percent, with 25 percent representing the upper limit. The remainder of the genome is essentially "junk DNA", harmless but also useless and not encoding for anything.

Read This Next
Futurism
Scientists Just Sequenced An 18 Million Year Old Species That Cloned Itself
Futurism
A Strange Creature Discovered by Darwin Has Baffled Researchers for Decades
Futurism
For the First Time Ever, Biologists Have Genetically Modified Ants
Futurism
Geneticists Are Pioneering a Way to Postpone Death Using Human DNA
Futurism
End to Illness: Machine Learning Is Revolutionizing How We Prevent Disease
More on Hard Science
Tractor Beam
Jan 26 on the byte
Scientists Build Working Tractor Beam, Although It's Comically Tiny
Having a Blast
Jan 18 on the byte
New Study Shows Where You Should Hide to Survive a Nuclear Attack
Offworld Amino
Jan 15 on the byte
Scientists Find Building Blocks of Life in Meteor That Smashed Into Family's Driveway
READ MORE STORIES ABOUT / Hard Science
Keep up.
Subscribe to our daily newsletter to keep in touch with the subjects shaping our future.
+Social+Newsletter
TopicsAbout UsContact Us
Copyright ©, Camden Media Inc All Rights Reserved. See our User Agreement, Privacy Policy and Data Use Policy. The material on this site may not be reproduced, distributed, transmitted, cached or otherwise used, except with prior written permission of Futurism. Articles may contain affiliate links which enable us to share in the revenue of any purchases made.
Fonts by Typekit and Monotype.