Experts say they could gain consciousness in the far future. 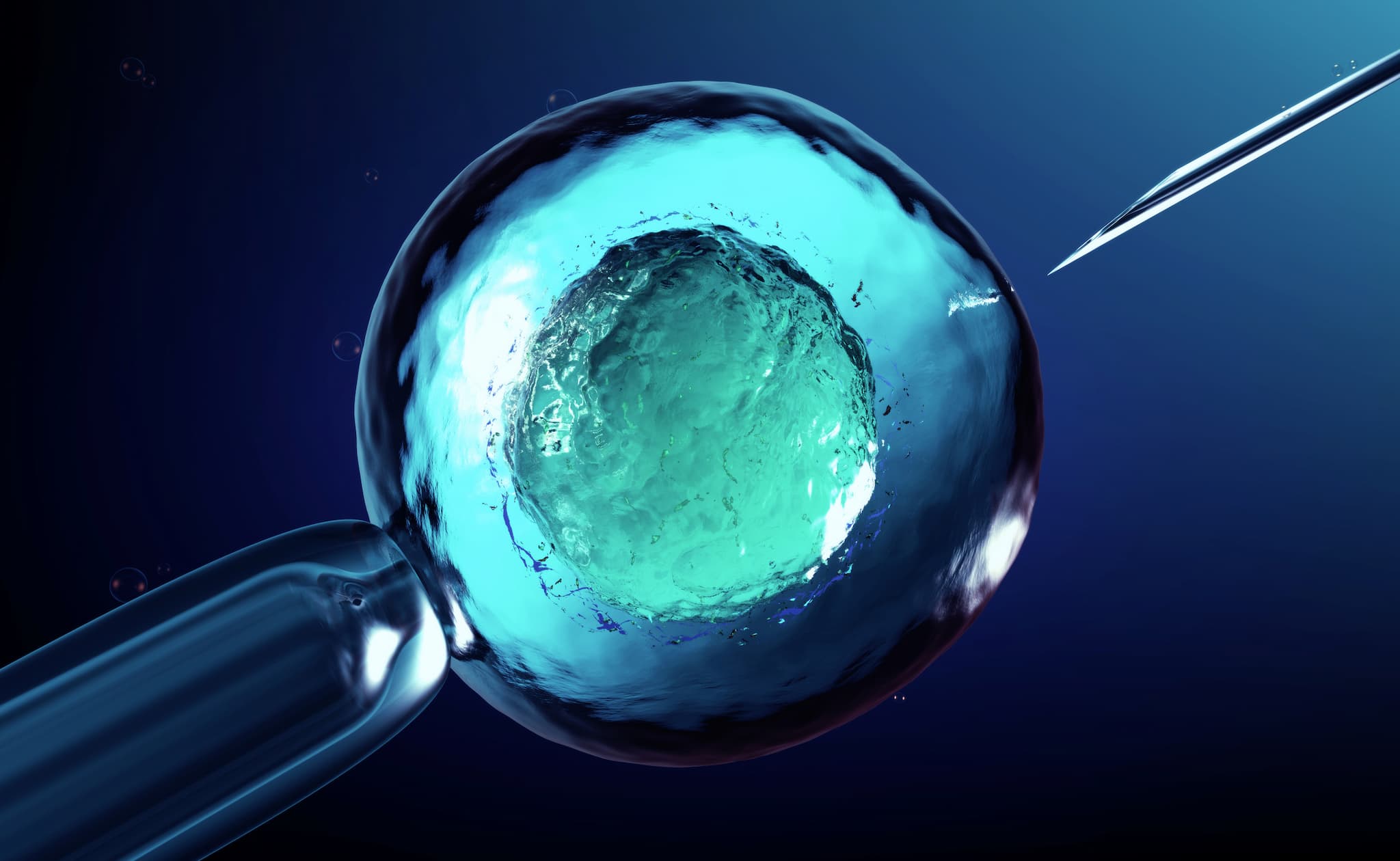 If I Only Had a Brain

Thanks to stem cells, scientists are able to create miniature human brains in lab conditions — and now, it's even possible to grow these organoids in animals. Concerns about the ethical implications of this work have been raised in the past, but they're set to become even more pressing when previously unpublished research is presented at the annual Society for Neuroscience meeting, beginning November 11, 2017.

Organoids could be a huge boon to research about the brain, as we can use lab-grown gray matter for studies that would be deemed unethical if a living human subject were to be involved. The organoids mirror both physical characteristics and reactions of human brains that are early in development.

The work demonstrates an unexpected interaction between the organoids and the rats and mice that served as their hosts. The brains survived for as long as two months, and were seen to forge connections with the circulatory and nervous systems of the animals. The fact that blood and nerve signals were carried between the implanted cells and the hosts is being touted as an unprecedented advance in this field of study.

However, the fact that organoids have been observed to integrate with host bodies raises further ethical dilemmas. In the past, there have been debates about whether lab-grown brains can be considered conscious. Currently, most would agree that the organoids being produced are not, but there's a distinct possibility that they could gain consciousness in the future. That process could potentially be hastened if the organoids are being integrated into living animals.

Research into organoids is advancing at a breakneck pace. This is good news, but it means that there's no time to waste when it comes to addressing the ethical component of what's coming next.

"We are entering totally new ground here," said Christof Koch, the president of Seattle's Allen Institute for Brain Science, in an interview with STAT. "The science is advancing so rapidly, the ethics can’t keep up."

It's worth noting that, in a broad sense, this practice is nothing new. Hongjun Song, an adjunct professor at The Solomon H. Snyder Department of Neuroscience at Johns Hopkins, told Futurism that researchers have been transplanting human cells into rodent brains for fifty years. The difference today is that the cells being transplanted are organized into structures.

Song argued that right now, there's no ethical issue, as there isn't any evidence that these cells are forming the precise circuitry that's present in adult or even fetal human brains. However, he does recognize the need for these discussions to prepare for future developments.

"It is not an issue now," Song wrote in an email. "But we need to have discussions as the science and technology evolve, which could be fast approaching."

Read This Next
Buzz Buzz
Scientists Hijack Fruit Fly Brains to Remote Control Their Wings
Heady Stuff
Experiment Suggests That Consciousness May Be Rooted in Quantum Physics
Brain Freeze
Colleges Are Mailing Brains to Students to Dissect at Home
Brands We Love
Hone Your Mind with this Speed Reading & Memory Mastery Bundle
Consciousness Everywhere
Professor: Electrons and Quarks May Experience Consciousness
More on Hard Science
Tractor Beam
Jan 26 on the byte
Scientists Build Working Tractor Beam, Although It's Comically Tiny
Having a Blast
Jan 18 on the byte
New Study Shows Where You Should Hide to Survive a Nuclear Attack
Offworld Amino
Jan 15 on the byte
Scientists Find Building Blocks of Life in Meteor That Smashed Into Family's Driveway
READ MORE STORIES ABOUT / Hard Science
Keep up.
Subscribe to our daily newsletter to keep in touch with the subjects shaping our future.
+Social+Newsletter
TopicsAbout UsContact Us
Copyright ©, Camden Media Inc All Rights Reserved. See our User Agreement, Privacy Policy and Data Use Policy. The material on this site may not be reproduced, distributed, transmitted, cached or otherwise used, except with prior written permission of Futurism. Articles may contain affiliate links which enable us to share in the revenue of any purchases made.
Fonts by Typekit and Monotype.