Is the End of Daily Insulin Injections for Diabetes Sufferers in Sight? 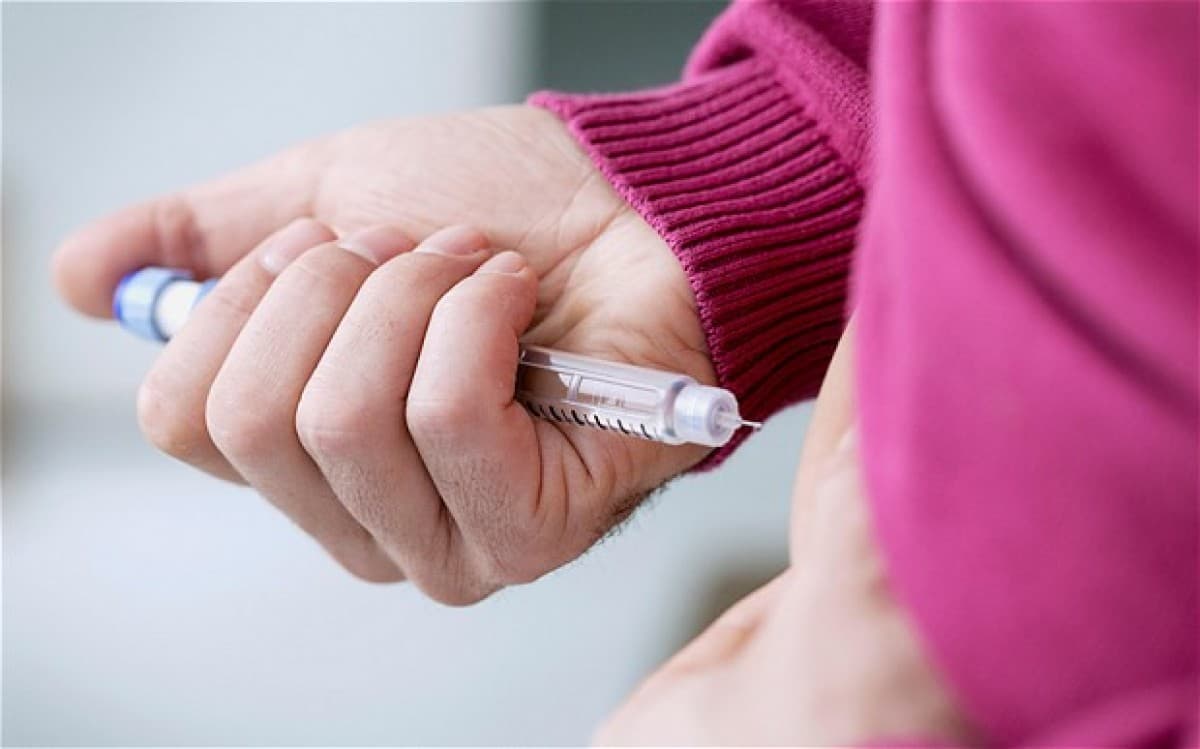 The End of Insulin Shots

A new study reportedly shows that boosting the immune system can safely restore insulin production for up to a year—which might make it possible for those who suffer with diabetes to not require daily injections. Notably, these are Phase 1 trials, which are designed to look at safety, not long term effectiveness. So much research is still needed.

Yet, if the technique proves viable and effective, this could change the lives of millions of people around the world. According to the Center for Diseases Control, in the United States alone, 29.1 million people (or 9.3% of the population) have diabetes. That's one out of every 11 people. 371 million people worldwide have this condition.

To break down the research, those afflicted with Type 1 diabetes do not have enough T-regs or ‘peacekeeping’ cells, which is ultimately what causes the disease. Researchers from Yale and University of California have just showed that T-regs can be removed from the body, increased by 1,500 in a lab setting, and then placed back into the bloodstream as a way of potentially restoring the body’s insulin production back to normal.

Notably, no one who was involved with the study had any serious side effects. This is important, because immune cell therapy could potentially cause problems, such as a severe reaction to the infusion. Also of note, while some of the T-regs were detected after a year, many of the cells persisted for 3 months (this is impressive, but not quite a year mark on average).

Scientists behind the study say that the treatment has the potential not only to eliminate the need to manage the disease through regular insulin injections, but also prevent diabetes from progressing. They conclude that their results "support the development of a phase 2 trial to test efficacy of the T-reg therapy." And they say that their therapy, when combined with other treatments being developed, "may lead to durable remission and tolerance in this disease setting."

Advanced stages of Type 1 diabetes have been known to lead to blindness and amputation. The condition is also causes long term damage to the kidneys and is often associated with heart disease, so the breakthrough is inspiring.

Take it With a Grain of Salt

The initial trial, which only involved 14 people, claims to prove that the new therapy is safe and has the potential to last; however experts note that it’s far too early to make definitive claims about its efficacy.

As previously mentioned, Phase 1 trials study dose-escalation safety—meaning it was meant to look at whether the therapy could be used among patients suffering from diabetes without causing further side-effects.

More tests are required to assess its effectiveness, but the success of its early-stage results show that scientists are on their way towards finding a long-term treatment for Type 1 diabetes. There is good cause to be hopeful, but perhaps be cautiously so.

Read This Next
Futurism
The World's First "Artificial Pancreas" Will Be Hitting the Market in 2017
Futurism
New Insulin Pill Can Significantly Lower Blood Glucose for Type 2 Diabetes Patients
More on Hard Science
Warped Tour
Feb 2 on futurism
Professor Believes Door to Warp Drive May Lie With Ethylene Glycol
Sky Bursts
Feb 2 on the byte
Astronomers Intrigued by 25 Mysterious Repeating Radio Signals From Deep Space
Tractor Beam
Jan 26 on the byte
Scientists Build Working Tractor Beam, Although It's Comically Tiny
READ MORE STORIES ABOUT / Hard Science
Keep up.
Subscribe to our daily newsletter to keep in touch with the subjects shaping our future.
+Social+Newsletter
TopicsAbout UsContact Us
Copyright ©, Camden Media Inc All Rights Reserved. See our User Agreement, Privacy Policy and Data Use Policy. The material on this site may not be reproduced, distributed, transmitted, cached or otherwise used, except with prior written permission of Futurism. Articles may contain affiliate links which enable us to share in the revenue of any purchases made.
Fonts by Typekit and Monotype.