Insulin injections might soon be a thing of the past. 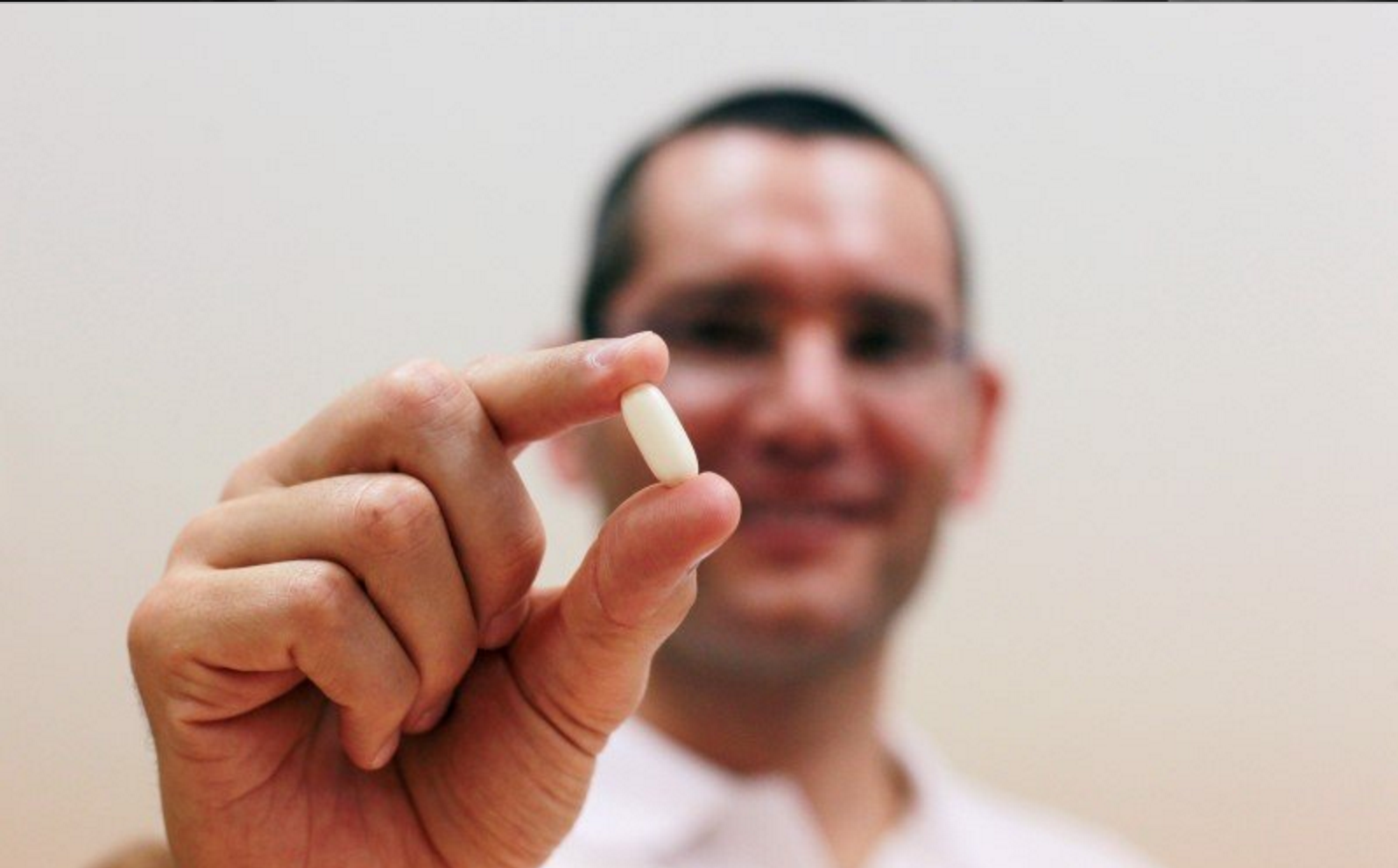 The pill is still in its experimental stage, with current data based on a mid-stage trial, but its success is causing experts to reconsider the efficacy of insulin delivered orally. It is widely doubted that insulin will survive as it passes through digestive juices to deliver its intended effect. However, Oramed makes use of a protective coating and a high dose of insulin so that, while it has to go through the digestive tract, it will still deliver a clinically beneficial dose of the hormone.

While the results from the trial are successful, these must be replicated in a larger scale before it can be submitted for approval. This will be the third phase of the study.

Should it pass all stages of the trial, the arrival of a safe and effective oral insulin would likely be a multibillion-dollar product. This would mean that people who suffer from diabetes no longer have to administer insulin via injections.

Read This Next
Futurism
Is the End of Daily Insulin Injections for Diabetes Sufferers in Sight?
More on Hard Science
Warped Tour
Yesterday on futurism
Professor Believes Door to Warp Drive May Lie With Ethylene Glycol
Sky Bursts
Yesterday on the byte
Astronomers Intrigued by 25 Mysterious Repeating Radio Signals From Deep Space
Tractor Beam
Jan 26 on the byte
Scientists Build Working Tractor Beam, Although It's Comically Tiny
READ MORE STORIES ABOUT / Hard Science
Keep up.
Subscribe to our daily newsletter to keep in touch with the subjects shaping our future.
+Social+Newsletter
TopicsAbout UsContact Us
Copyright ©, Camden Media Inc All Rights Reserved. See our User Agreement, Privacy Policy and Data Use Policy. The material on this site may not be reproduced, distributed, transmitted, cached or otherwise used, except with prior written permission of Futurism. Articles may contain affiliate links which enable us to share in the revenue of any purchases made.
Fonts by Typekit and Monotype.