Predicting What's Funny: The First Mathematical Theory of Humor Has Just Been Established 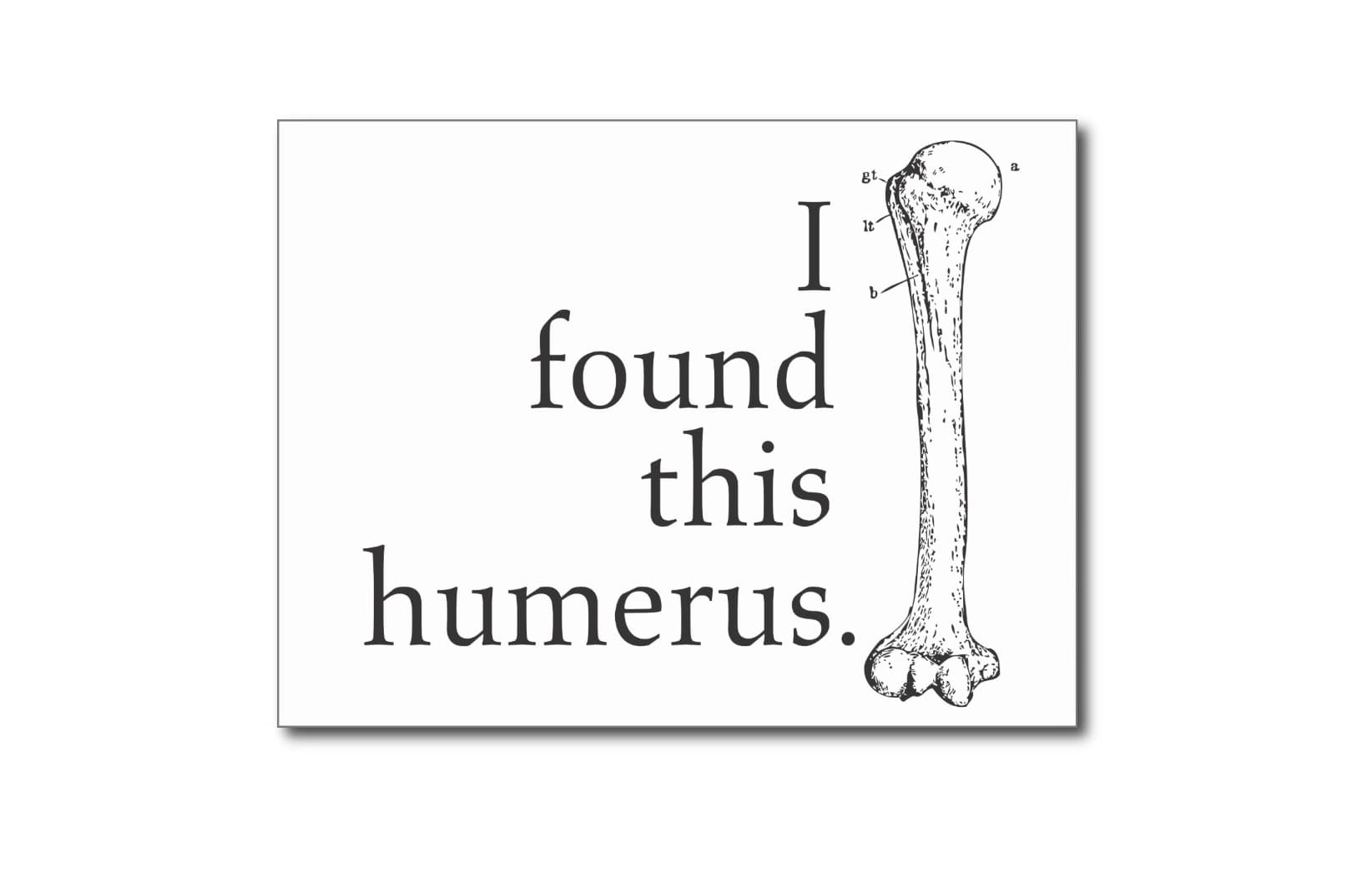 Researchers at the University of Alberta have developed a mathematical method of quantifying humor. Yes, we now have a way to predict when something will be funny. Or at least, we have taken the first tentative steps towards predicting humor.

The idea for the study came about from earlier research involving test subjects with aphasia. Aphasia is a condition that results in the impairment of language. It can impact both the production and comprehension of speech as well as one's ability to read or write.

In the initial research, it was observed that the participants would laugh when certain made-up non-words were mentioned. This observation then raised the question: How can a made-up word be inherently funny?

Psychology professor Chris Westbury, lead author of the study, suggested that a word’s entropy – a mathematical measure of how predictable the letter combinations in a word are – could provide the answer. Lower entropy non-words (words with unpredictable letter combinations) seemed to elicit humorous responses. Westbury then attempted to test if it were possible to predict which words people found funny based on their entropy.

In the first part of the study, participants were asked which of two non-words was funnier. In the second part, they were asked to rate how funny a non-word was on a scale of 1 to 100. Based on entropy, the researchers were able to correctly predict the funnier word 92% of the time.

Westbury thinks that there is an evolutionary reason for humor. It may have come about as a way to signal others that a certain situation was not cause for alarm. "If you laugh, you're sending a message to whomever's around that you thought you saw something dangerous, but it turns out it wasn't dangerous after all. It's adaptive."

In the 19th century, the German philosopher Arthur Schopenhauer proposed that humor is the result of an expectation being violated. Puns, for example, are funny because we expect words to have a single meaning. When a word is used differently than is expected, our expectation is then violated, and that is humorous.

Ultimately, the research may allow us to better understand the evolutionary function of humor. One other application of this study is in product use. Customers may have varying reactions to medication with funny names, for example.

The findings were published in the Journal of Memory and Language.

Read This Next
Myanus, Hisanus, Heranus...
Here's What Uranus Scientists Think About Your Disgusting Jokes
Brands We Love
Learn Non-Verbal Communication With The Complete American Sign Language Master Class Bundle
Brands We Love
100 Million People Have Successfully Learned a New Language with This App
Brands We Love
This 5-App Bundle Can Help You Reach Your Goals
Futurism
Here's a List of 100 Words Scientists Really Want You to Stop Misusing
More on Hard Science
Warped Tour
Thursday on futurism
Professor Believes Door to Warp Drive May Lie With Ethylene Glycol
Sky Bursts
Thursday on the byte
Astronomers Intrigued by 25 Mysterious Repeating Radio Signals From Deep Space
Tractor Beam
Jan 26 on the byte
Scientists Build Working Tractor Beam, Although It's Comically Tiny
READ MORE STORIES ABOUT / Hard Science
Keep up.
Subscribe to our daily newsletter to keep in touch with the subjects shaping our future.
+Social+Newsletter
TopicsAbout UsContact Us
Copyright ©, Camden Media Inc All Rights Reserved. See our User Agreement, Privacy Policy and Data Use Policy. The material on this site may not be reproduced, distributed, transmitted, cached or otherwise used, except with prior written permission of Futurism. Articles may contain affiliate links which enable us to share in the revenue of any purchases made.
Fonts by Typekit and Monotype.