What if you could remember everything you heard? 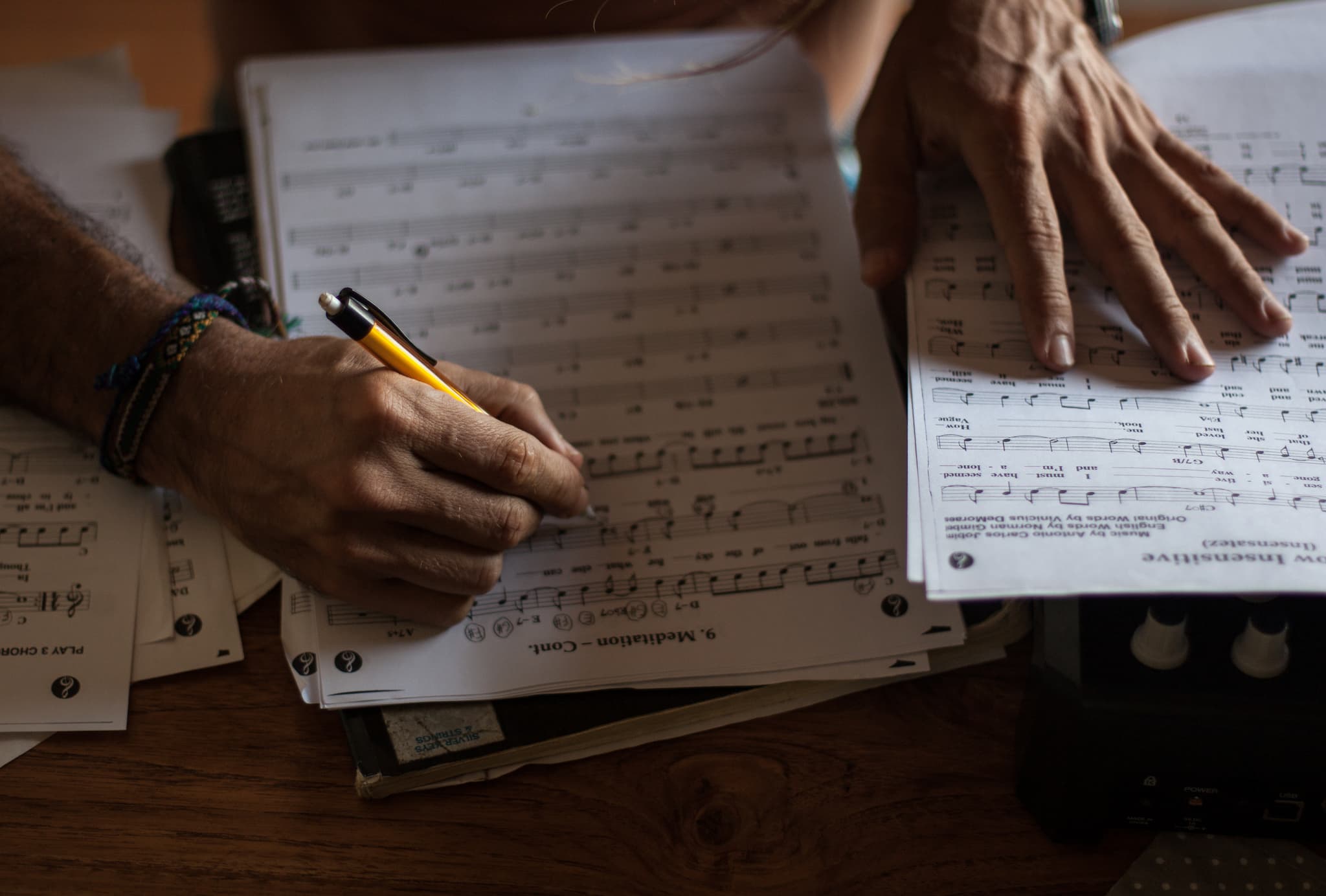 Researchers at St. Jude Children's Research Hospital have discovered that limiting the quantity or delivery mechanism of the neuromodulator adenosine in the auditory thalamus — the part of the brain responsible for absorbing sound — can radically increase auditory memory after childhood, which is the time period when a person's ability to learn languages and music is strongest. Their research has been published in Science.

As part of their study, the scientists limited the amount of adenosine in the brains of adult mice or blocked the receptor the neuromodulator uses to function. They then exposed the mice to specific tones and measured how the animals reacted to those tones weeks or months later. They found that the treated mice responded to the tones more strongly than those that hadn't had adenosine blocked, and they even had the ability to differentiate between similar tones, an ability rarely observed in adult mice.

"By disrupting adenosine signaling in the auditory thalamus, we have extended the window for auditory learning for the longest period yet reported," Stanislav Zakharenko, a corresponding author of the study, told Science Daily. "These results offer a promising strategy to extend the same window in humans to acquire language or musical ability by restoring plasticity in critical regions of the brain."

The research is promising for any of us who want to regain the ability to pick up and remember languages or music as easily as children can. It is especially pertinent, though, for people suffering from memory-related neurodegenerative diseases, such as Alzheimer's, as restoring a person's ability to remember new information could dramatically increase their quality of life.

This research is not the first to explore how we could combat the problem of our memories fading as we get older. Two drugs, trazodone and dibenzoylmethane, have proven to be capable of preventing memory deficits in brain cells. At the more experimental end of the spectrum, researchers have discovered that transfusions of babies' blood could also be useful in improving memory in adults.

Science has never been working harder to improve our quality of life as we get older, and as Eric Verdin, CEO of the Buck Institute for Research on Aging, told Nautilus, researchers no longer consider aging and deterioration fundamentally linked. Thanks to this shift in perception, we may soon be able to avoid the downsides of growing old altogether.

Read This Next
Brands We Love
Learn Non-Verbal Communication With The Complete American Sign Language Master Class Bundle
Brands We Love
100 Million People Have Successfully Learned a New Language with This App
Brands We Love
This 5-App Bundle Can Help You Reach Your Goals
Futurism
Scientists Just Discovered a New Type of Neuron
Futurism
We May Be Completely Wrong About How Our Brains Form Memories
More on Hard Science
Horrible Geese
Dec 4 on futurism
Furious Geese Are Defeating Humans, Scientists Find
Quacks Like a Duck
Dec 1 on futurism
Those Headlines About Scientists Building a Wormhole Are Total Nonsense, People
It From Bit
Nov 22 on the byte
A Scientist Is Crowdfunding an Experiment to Check if We Live in a Simulation
READ MORE STORIES ABOUT / Hard Science
Keep up.
Subscribe to our daily newsletter to keep in touch with the subjects shaping our future.
+Social+Newsletter
TopicsAbout UsContact Us
Copyright ©, Camden Media Inc All Rights Reserved. See our User Agreement, Privacy Policy and Data Use Policy. The material on this site may not be reproduced, distributed, transmitted, cached or otherwise used, except with prior written permission of Futurism. Articles may contain affiliate links which enable us to share in the revenue of any purchases made.
Fonts by Typekit and Monotype.