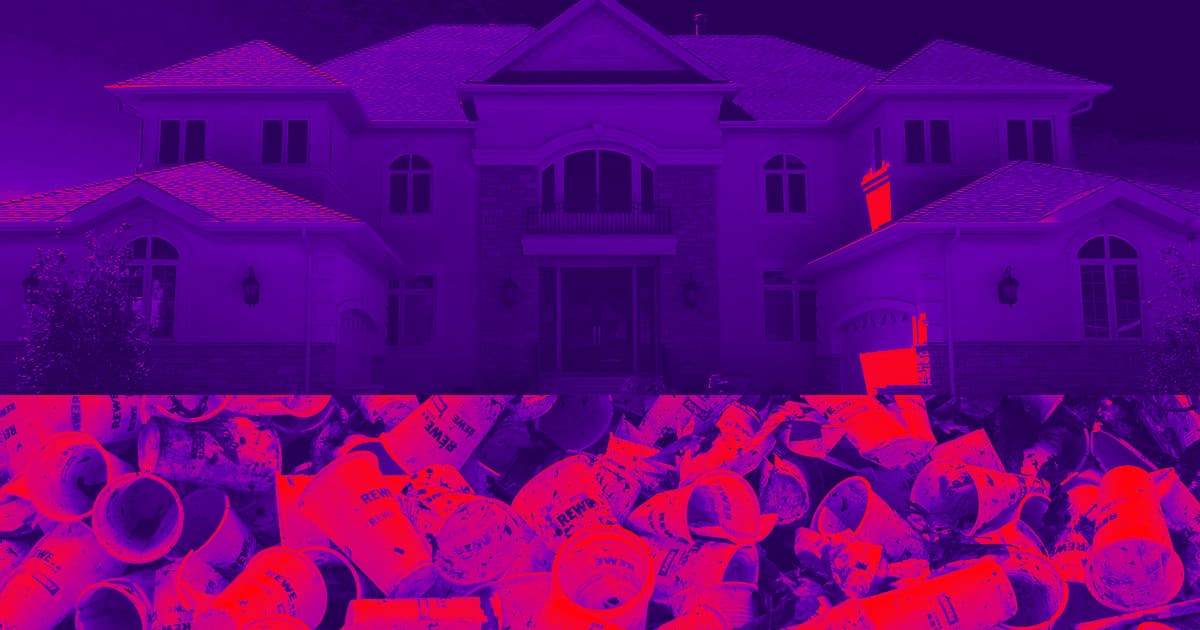 To Fight Climate Change, The Poor Would Spend More Than The Rich

New research shows that the “haves” don’t pull their weight.

New research shows that the “haves” don’t pull their weight.

A new experiment, published last week in the journal PLOS ONE, suggests that those with the resources to change the world are hesitant to do their part. That’s a bummer: If the world is going to make it, we’ll all need to do what we can to slow climate change.

In the study, researchers gave groups of people different amounts of money that they could choose to keep or donate towards a common goal that would specifically help fight climate change. Those who were given a larger share of the pot were less likely to contribute, while those who were given less money offered most of their donations.

Of course, the study had limitations. Researchers only gave the participants between 20 and 60 euros each, which is chump change compared to the sums involved in the global climate. Still, the finding was a gloomy reflection of the fact that the wealthy cause far more harm to the environment than the poor and do less to clean it up.

Perhaps it’s not time to grab a pitchfork and form an angry mob quite yet, but it’s easy to see this new study as a reflection of the many ways that climate change is already hurting the most vulnerable among us — and how the richest seem content to let it happen.

Of course, this is one limited experiment, and the number of participants involved is way too small to extrapolate these results to global politics. All the same, it revealed an unfortunate glimpse into what happens when some get far more money than they need.

READ MORE: Wealthier people do less in the struggle against climate change [Universitat Rovira i Virgili]