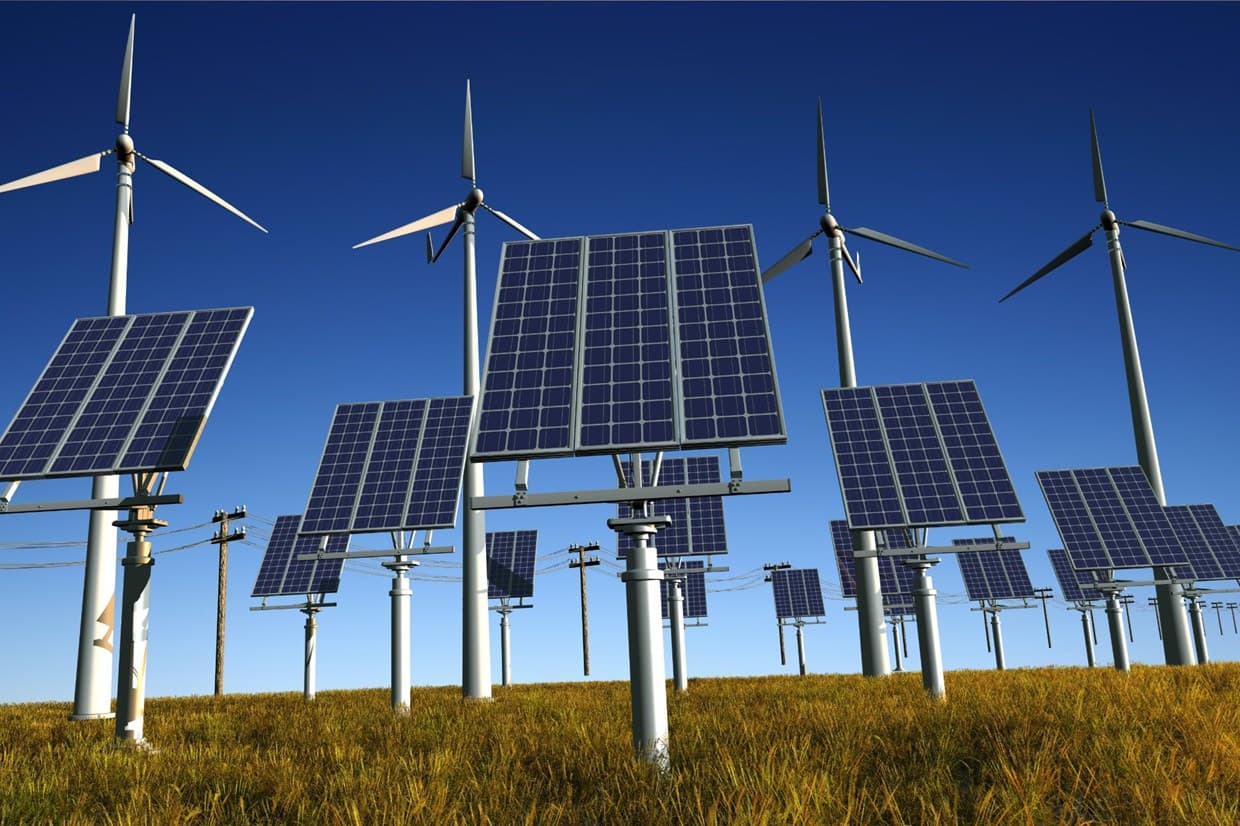 A world void of nuclear energy and fossil fuels, just pure renewable sources—is it possible? Scientists Mark Jacobson and Mark Delucchi believe so. Pushing forward from their staggering paper “A Plan to Power 100 Percent of the Planet With Renewables” published in the Scientific American, the two showed in a new study how 139 countries can each generate all the energy needed for homes, businesses, industry, transportation,—basically everything—from wind, solar and water power technologies, by 2050. Jacobson will take his case to the U.N. climate talks COP 21 in Paris on Nov. 29, where leaders of 195 nations will meet. The goal is to of course persuade them. The argument is that although international efforts to reduce carbon dioxide emissions are meaningful, they would even be unnecessary if countries switched wholesale to renewable energy.

How Jacobson and Delucchi Think It Can Be Done

The two, along with other scientists, stated in the study details how the 139 countries could go 100% green. By 2050, the energy needs would be met by wind, water and solar technologies. The lot would be composed of 19.4% onshore wind farms, 12.9% offshore wind farms, 42.2% utility-scale photovoltaic arrays, 5.6% rooftop solar panels, 6.0% commercial rooftop solar panels, 7.7% concentrated solar power arrays, 4.8% hydroelectricity, and 1.47% geothermal, wave and tidal power. Moreover, through a combination of technologies that complement one another during different parts of the day and different weather conditions, storage of excess energy when sources such as the sun and wind are minimally available can be kept low. The study even provides detailed outlines for each of the 139 countries.

Read This Next
Brands We Love
These 'Superhuman' Supplements Are Designed to Boost Men's Energy, Immunity, and Focus
Brands We Love
This Contact Free Solar Power Company Will Reduce Your Electric Bill
From Our Partners
Gain Focus, Energy And Clarity Naturally With MindHoney
Brands We Love
Is Energy Independence Realistic for Your Home? This Free Solar Cost Analysis Has the Answer.
Futurism
Could Humanity Ever Really Build a Dyson Sphere?
More on Sci-Fi Visions
What is Happening
Wednesday on the byte
Elon Musk Sets His Twitter Account to Private
From the Dept. of...
Monday on futurism
The Best Humidifiers of 2023
Human v. Giraffe
Jan 24 on the byte
Chaotic Italian Fashion Line Baffles Facial Recognition Software
READ MORE STORIES ABOUT / Sci-Fi Visions
Keep up.
Subscribe to our daily newsletter to keep in touch with the subjects shaping our future.
+Social+Newsletter
TopicsAbout UsContact Us
Copyright ©, Camden Media Inc All Rights Reserved. See our User Agreement, Privacy Policy and Data Use Policy. The material on this site may not be reproduced, distributed, transmitted, cached or otherwise used, except with prior written permission of Futurism. Articles may contain affiliate links which enable us to share in the revenue of any purchases made.
Fonts by Typekit and Monotype.