US Claims It has "The Holy Grail of Energy," Announces New Battery Storage

This new generation of batteries could potentially change the country's electric grid in as short as five years. 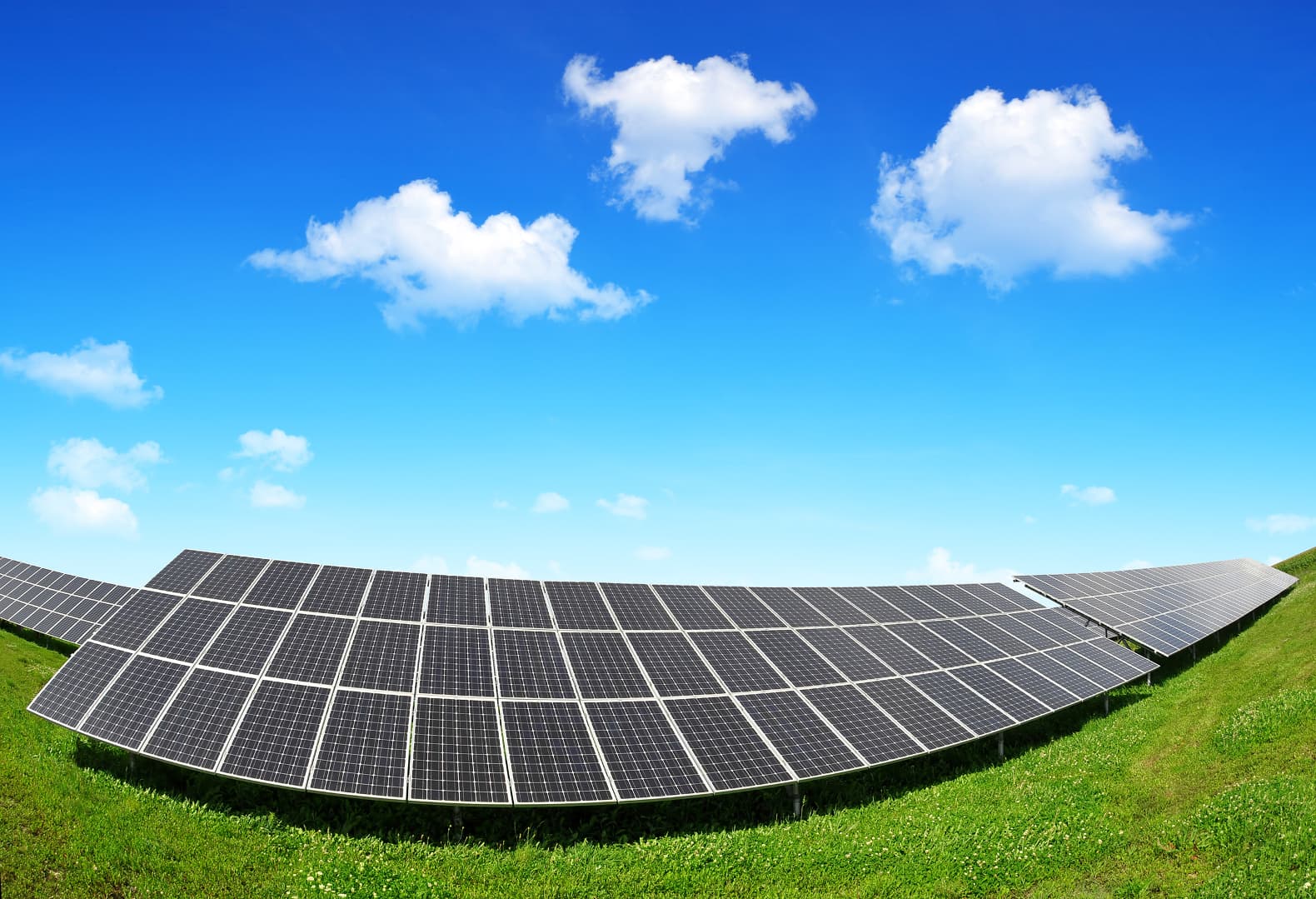 The Era of the Battery

Advanced Research Projects Agency-Energy (Arpa-E), a US government branch under the Department of Energy, just announced that it has achieved a breakthrough in battery storage.

This "holy grail" of energy is seven years in the making. The department says that they have come ahead of other companies such as Tesla to build the new generation of batteries for power companies and home storage.

The down side? They won't say what it is.

Ellen Williams, Arpa-E’s director, said: “I think we have reached some holy grail in batteries – just in the sense of demonstrating that we can create a totally new approach to battery technology, make it work, make it commercially viable, and get it out there to let it do its thing."

"What Musk has done that is creative and important is drive the learning curve. He's decided to take an existing, pretty powerful battery technology and start producing it on a very large scale," she said. "But it's not technology innovation in the sense of creating new ways of doing it. We are pretty well convinced that some of our technologies have the potential to be significantly better," Williams said.

According to Williams, the work will change the way energy is used and stored, "I think that’s one area where we have delivered big time," she states. Indeed, she claims that their battery storage systems are on the verge of transforming the country's electrical grid, which she asserts will take place within the next five to ten years.

Of course, some of that work has already been realized, "Our battery teams have developed new approaches to grid-scale batteries and moved them out," Williams said. Three companies now have batteries on the market, selling grid-scale and back-up batteries. Half a dozen other companies are developing new batteries, she added.

Yet, what the ultimate way forward is, what the 'holy grail' is, remains behind closed doors, at least for now.

Arpa-E was part of US President Obama's 2009 economic recovery plan to fund early stage research focused on the generation and storage of energy. The projects it funded were seen as too risky for investors; however, it seems (according to Williams) that the risk has paid off.

The agency has been focusing on funding early stages of research for the past three years, but energy secretary Ernie Moniz said that they are planning to expand their mission. This is due to the commitment of the US and 19 other countries from the recent Paris summit to increase funding on double clean energy. Other billionaires, including Bill Gates, have also committed to spend $2 billion on energy research.

But Williams said she anticipates many more projects will focus on exercising more personal control of energy use, especially through the internet.

“We want power to be easy,” she said. “So I think one of the things that we will see in the next five to 10 years is a whole set of ideas about the internet of things starting to develop in ways to make it easier, or even make it fun, for people to optimize their energy use.”

Read This Next
Brands We Love
This Contact Free Solar Power Company Will Reduce Your Electric Bill
Brands We Love
Is Energy Independence Realistic for Your Home? This Free Solar Cost Analysis Has the Answer.
Futurism
Germany Made So Much Electricity, They Paid People To Use It
Futurism
By 2035, San Diego Will Run Completely on Renewable Energy
Futurism
New Report Outlines How 139 Countries Could Go 100% Green
More on Sci-Fi Visions
What is Happening
Feb 1 on the byte
Elon Musk Sets His Twitter Account to Private
From the Dept. of...
Jan 30 on futurism
The Best Humidifiers of 2023
Human v. Giraffe
Jan 24 on the byte
Chaotic Italian Fashion Line Baffles Facial Recognition Software
READ MORE STORIES ABOUT / Sci-Fi Visions
Keep up.
Subscribe to our daily newsletter to keep in touch with the subjects shaping our future.
+Social+Newsletter
TopicsAbout UsContact Us
Copyright ©, Camden Media Inc All Rights Reserved. See our User Agreement, Privacy Policy and Data Use Policy. The material on this site may not be reproduced, distributed, transmitted, cached or otherwise used, except with prior written permission of Futurism. Articles may contain affiliate links which enable us to share in the revenue of any purchases made.
Fonts by Typekit and Monotype.