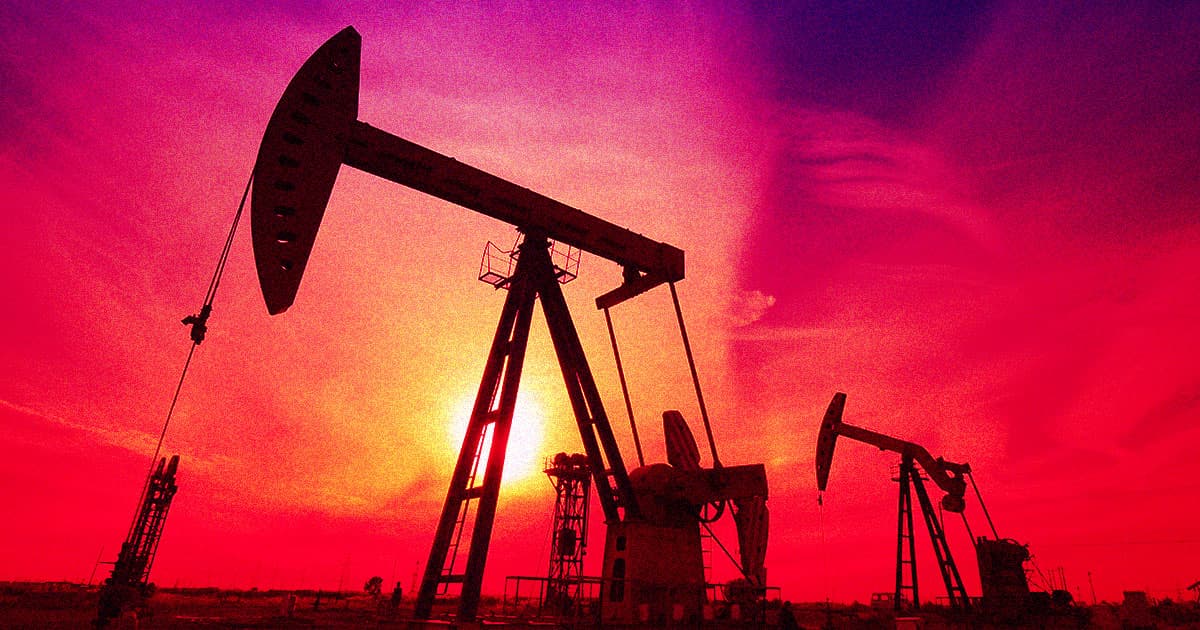 First and foremost, Inslee's plan would end government subsidies for any fossil fuel company thus ending the lifeline that would let unprofitable coal mines die out.

Inslee would also impose new fines on polluters, ban fossil fuel exports, and prevent the industry from using public lands. All along the way, Inslee told Earther he would provide pensions, job training, and healthcare to the workers of these companies as they find new jobs.

Finally, Earther reports that Inslee would create a new government agency, the "Office of Environmental Justice," that would be tasked with going toe-to-toe with fossil fuel companies that have been ignoring existing laws and getting off scot-free.

"As far as compliance, I would consider it an American tradition that everybody has to comply with the law," Inslee told Earther. “Right now, we’re not requiring these industries comply with regulations."

READ MORE: Jay Inslee's Latest Climate Plan Would Be the Beginning of the End For Fossil Fuels [Earther]

More on climate action: “Green New Deal” Calls for a Zero-Emission America by 2030