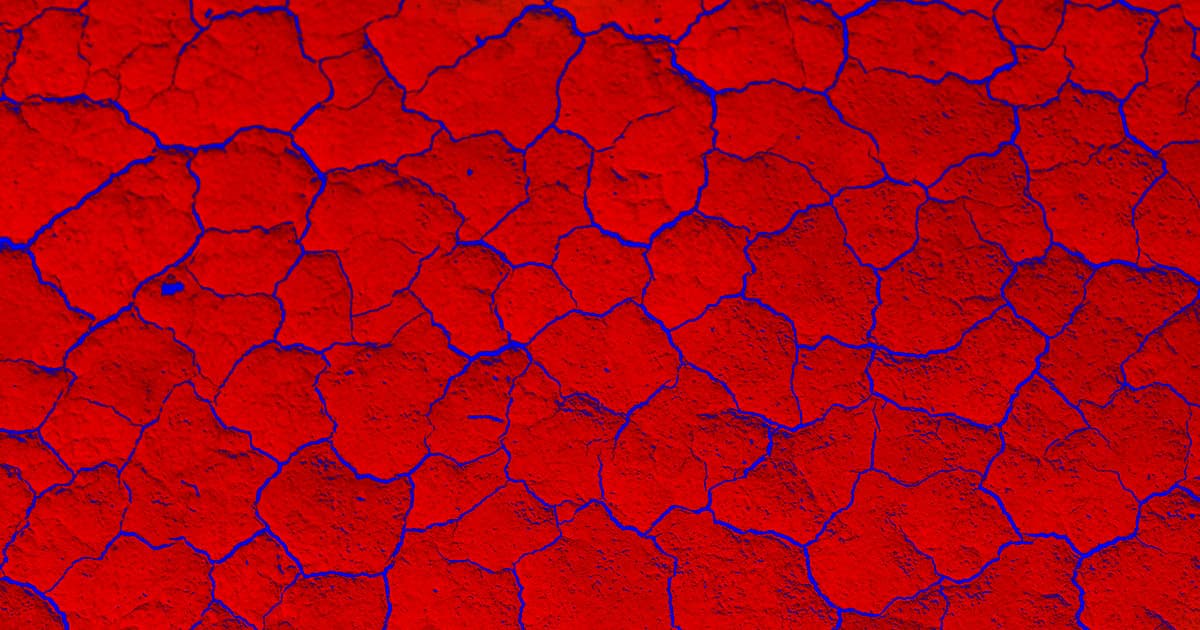 It seems to just be a matter of "when."

It seems to just be a matter of "when."

As our ongoing climate change catastrophe continues to get worse, the American Southwest may soon find itself in a decade-long "megadrought."

That's according to Columbia University scientists who found evidence of 14 of these megadroughts between the ninth and 15th centuries in what's now California, New Mexico, Arizona, and other nearby U.S. states, Live Science reports. The researchers argue that these droughts led to the collapse of several Native American societies in the area, and worsening climate change has increased the odds that it will happen again.

The scientists can't say when such a drought might hit — predicting weather patterns is notoriously difficult, and they told Live Science it would depend on too many complex factors like El Niño.

But their research, published Wednesday in the journal Science Advances, shows that as the world continues to heat up, the risk of a megadrought will "markedly increase."

"Eighty percent or more of the water used by the American West is used for agriculture," Columbia climate scientist Nathan Steiger told Live Science. "A megadrought could fundamentally change how communities are supported, how farmers in the West and California in particular do work, what they plant, if farming is even possible or not."

READ MORE: Civilization-Collapsing Megadroughts of Medieval Times Could Be in Store for a Warming Earth [Live Science]

More on the climate: Terrifying App Shows How Climate Change Will Transform 540 Cities