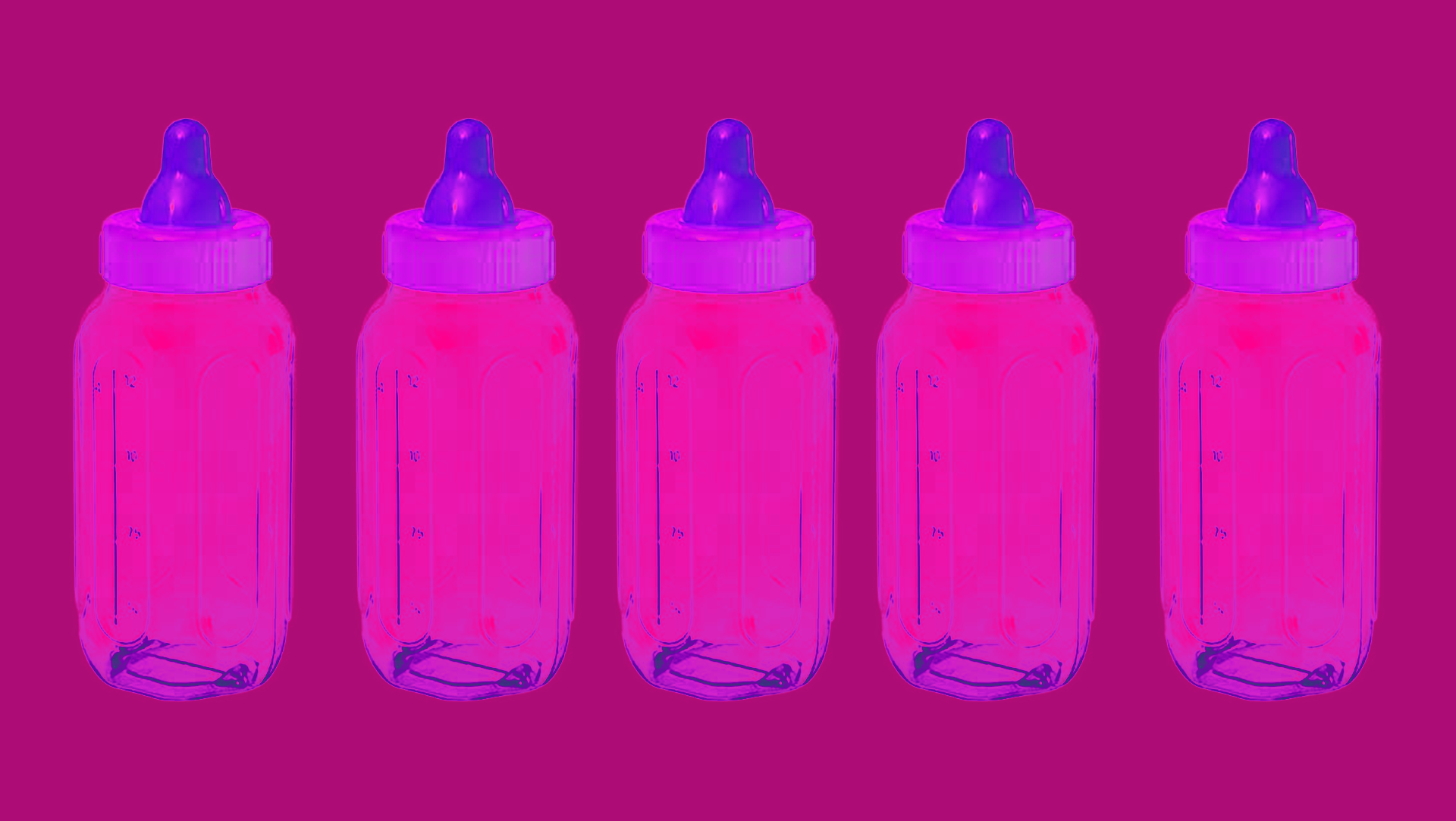 AOC was right. Young people are questioning whether it's "okay to still have children."

AOC was right. Young people are questioning whether it's "okay to still have children."

Rep. Alexandria Ocasio-Cortez recently argued in an Instagram Live video that climate change is forcing many young people to reconsider whether or not they should have children.

According to a recent Business Insider poll, Ocasio-Cortez's assertion wasn't off-base. Thirty-seven percent of respondents between the ages of 18 and 29 said climate change should factor into family planning — meaning there's a chance our planet's potentially bleak future is already shaping its population trends.

Business Insider used the SurveyMonkey Audience online platform to poll 1,102 American adults about the role they think climate change should play in a couple's decision to have a child.

In total, 30 percent of respondents agreed that "a couple should consider the negative and potentially life-threatening effects of climate change when deciding whether or not to have children."

Twenty-five percent of respondents between the ages of 45 and 60 thought couples should consider climate change before having a child, while just 20 percent of those in the 61 or older group thought so as well.

No Babies on Board

It's not clear from this poll whether climate change is actually stopping a significant number of people from having children. But it's at least stopping some, and it's worth noting that the U.S. birthrate hit a record low last year.

If young people do decide to forgo parenthood in the face of looming climate change, there's a chance the birthrate could drop even lower — bringing a host of new problems with it.

READ MORE: More than a third of millennials share Rep. Alexandria Ocasio-Cortez's worry about having kids while the threat of climate change looms [Business Insider]

More on AOC: AOC: Facing Down Climate Change, Should We “Still Have Children?”